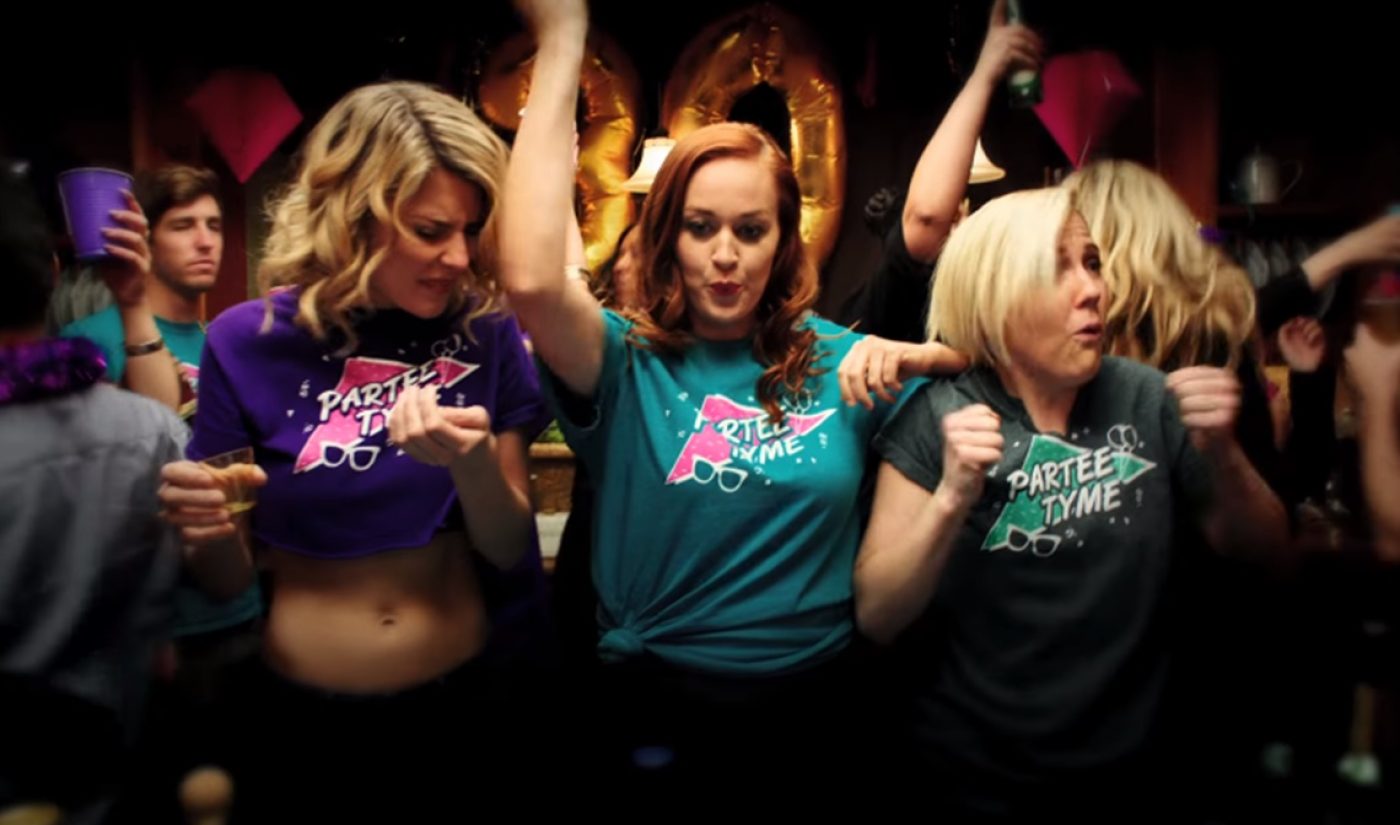 Over the past two years, Lionsgate has worked with YouTube stars on several high-profile projects. It teamed with Freddie Wong’s RocketJump for a Hulu series, picked up Dirty Thirty from Mamrie Hart, Hannah Hart, and Grace Helbig, and gave a two-film deal to German jokester Flula Borg.

As it turns out, those projects are only the beginning. The Los Angeles Times posted an in-depth look at Lionsgate’s relationship with the online video community, and a few key stats pop out. Most notably, the Hollywood studio revealed its intention to spend $25 million per year on feature films and episodic projects led by digital media influencers.

That $25 million annual budget will reportedly be spread across eight to ten features and three to five series. The typical project will cost between $1-2 million, thus making it much cheaper — and much more likely to deliver a high return on investment — than the nine-figure blockbusters in Lionsgate’s catalog.

While most of the influencer-based projects Lionsgate will produce will be distributed through on-demand platforms like iTunes, there is a chance for more successful entries to see theatrical release. “We think we could put something out into the world that’s worthy of a wide release,” Lionsgate exec Jen Hollingsworth told The L.A. Times. “We’re taking enough shots that it could happen.”

Lionsgate won’t just create films based around popular creators — it will also give those creators roles in its bigger-budget projects. The recent holiday film Boo! A Madea Halloween, for example, features six YouTube stars among its cast, including Yousef Erakat, Liza Koshy, and Jimmy Tatro. In possibly related news, Boo! had bigger-than-expected box office returns during its opening weekend, taking in $27.6 million.

The L.A. Times piece also notes a few future projects Lionsgate has in the works. Interestingly, the studio isn’t limiting its digital-native partners to big-time stars. One of its upcoming shows is led by Brian Jordan Alvarez, creator of the low-budget-but-high-quality web series The Gay and Wondrous Life of Caleb Gallo.

Will Lionsgate’s digital-friendly strategy pay off? So far, the studio has seen promising returns on some of the projects it has green lit. Dirty Thirty, The L.A. Times notes, reached the #7 spot on the iTunes movie chart.