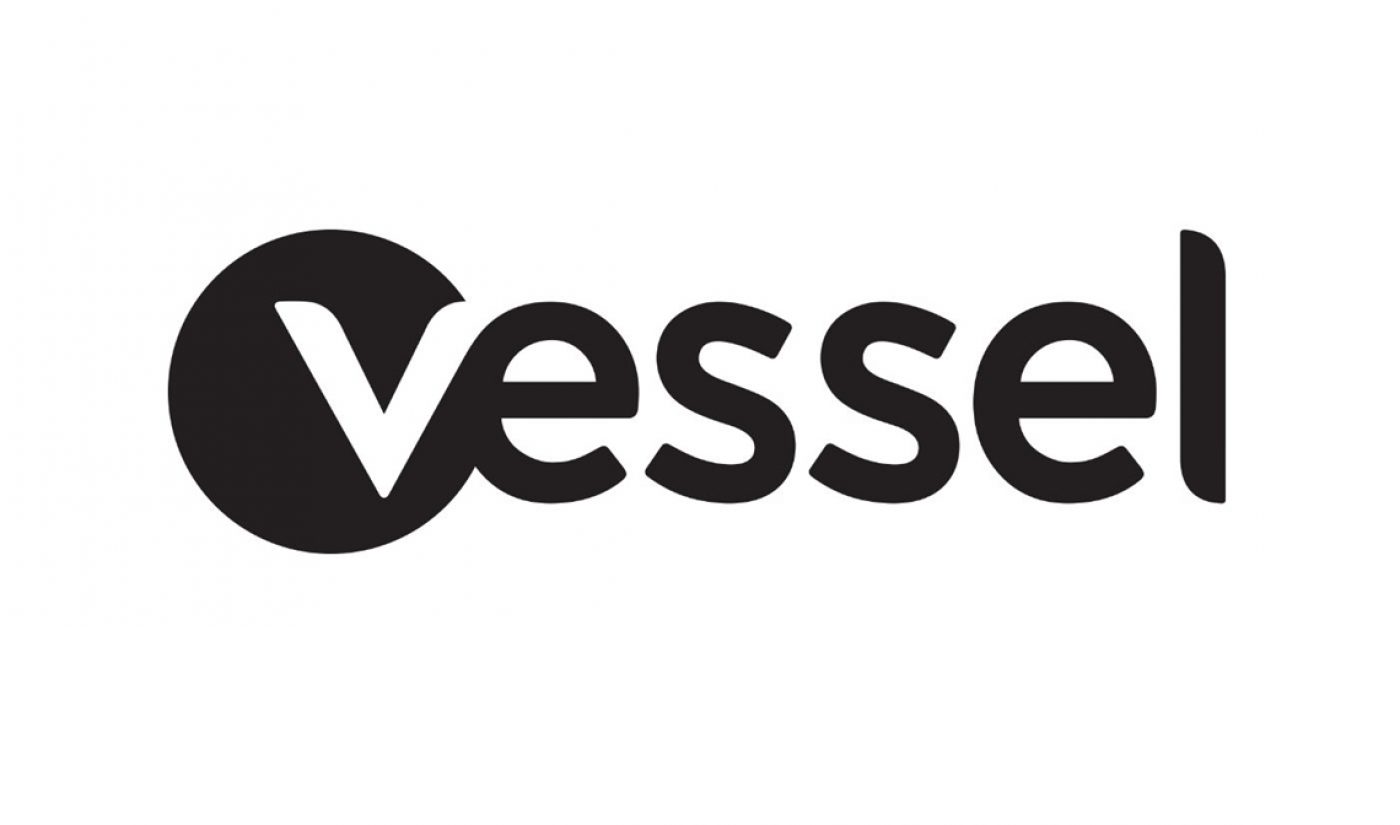 Verizon confirmed yesterday that it had acquired Vessel, an online video subscription service that provides early access to content from top influencers. Verizon said it would harness Vessel’s underlying technology and software, and hire most of Vessel’s employees as part of the deal, which is expected to close later this month. Financial terms were not disclosed.

In a blog post, Vessel announced that it would be sunsetting its service at the end of the month — “though the team and the actual tech and product will live on at Verizon in ways that will become apparent in the months and years ahead,” the company wrote. While Vessel co-founder and CTO Richard Tom and head of product Lonn Lee will join Verizon, Vessel’s co-founder and CEO, Jason Kilar — who was also the founding CEO of Hulu — will not. Kilar will, however, stay on through the end of the year to oversee the transition.

All current Vessel subscribers — who pay $2.99 per month for the service — will receive free usage for the month of October, and will receive refunds from the beginning of this month, the company said.

“When we examined and evaluated all that the Vessel team has executed to date and their technical strengths in areas of content discovery, recommendation, OTT subscription management, and user experience management we were able to identify a number of ways this was a smart pairing,” said Verizon’s GM of entertainment, Chip Canter, in a statement.

Vessel, which was reportedly in the process of working on a Snapchat-like pivot at the time of the purchase, is just the latest component of Verizon’s rapidly expanding video empire, following the acquisitions of both AOL and Yahoo as well as the launch of its own mobile video platform, Go90. Though Vessel struggled to drum up widespread use and even removed ads for paying subscribers in order to sweeten the deal last March, it has been widely praised for its elegant and unobtrusive ad technology, which was likely a desirable object for Verizon.