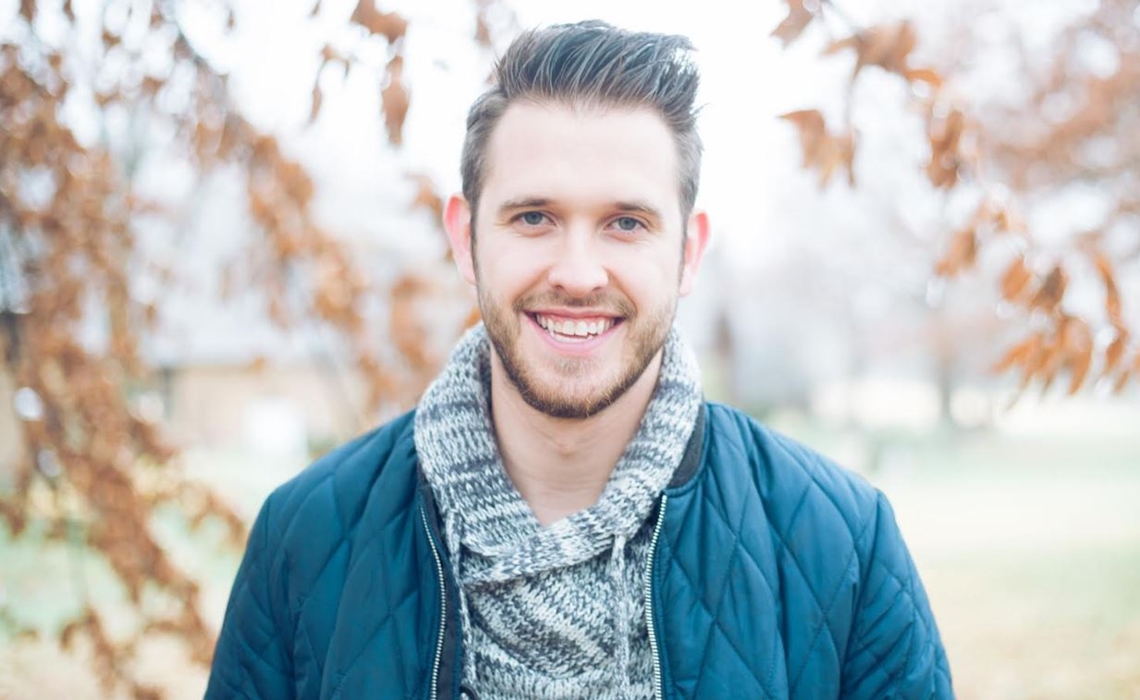 One need only look at Google’s recent acquisition of FameBit to see that a growing number of influencer marketing companies — which link up creators and brands to co-develop sponsored content — are becoming increasingly white-hot properties in today’s digital media landscape. But today, the YouTuber Austin Null — a daily vlogger who creates videos with his wife, Brittany, and their three children — is looking to put his own spin on the business.

Null has launched Divergent Media, an influencer marketing agency that exclusively works with non-white influencers in a bid to infuse the space with more diversity. Null came up with the idea for Divergent, he tells Tubefilter, as a result of personal experience. Being a multiracial family (the Kansas-based Nive Nulls count roughly 400,000 subscribers), Null says that he and Brittany generally receive one email per year from brands or agencies specifically noting that it’s reaching out to them in hopes of showcasing diversity.

“While I think this is great, it seems to be something they have to do instead of having diversity be a fully-integrated part of every campaign a brand does,” says Null. “We know that Hollywood has a major inclusion and diversity problem, and I believe the same problem exists on YouTube and in the influencer ecosystem in general.”

To this end, Null says Divergent will offer project management services, creative campaign services, and social media consulting featuring multicultural influencers. (Null, who has been on YouTube for six years, has a slew of brand contacts, he says, and he also formerly worked as the social engagement strategist at Fullscreen). Null hopes to cultivate a stable of both established and nascent creators, and is in the process of reaching out to influencers like Latoya Forever, Tre Melvin, and the Daily Davidsons — though none are formally affiliated with Divergent just yet. Interested parties can reach out at austin@divergentmedia.co.

The name for the company, Divergent, refers to both the traditional definition of the word, which means different, as well as its mathematical definition, Null says, which means “having no finite limits.” While currently a singular effort, Null says he ultimately hopes to bring on employees who are passionate about representation, and diversity — which is the company’s goal at the end of the day. “The benefit that Divergent will provide is not just another market to reach (though that is true), but also the benefit of being progressive enough to understand where we’re heading in regards to the racial and ethnic makeup of our country,” Null says.