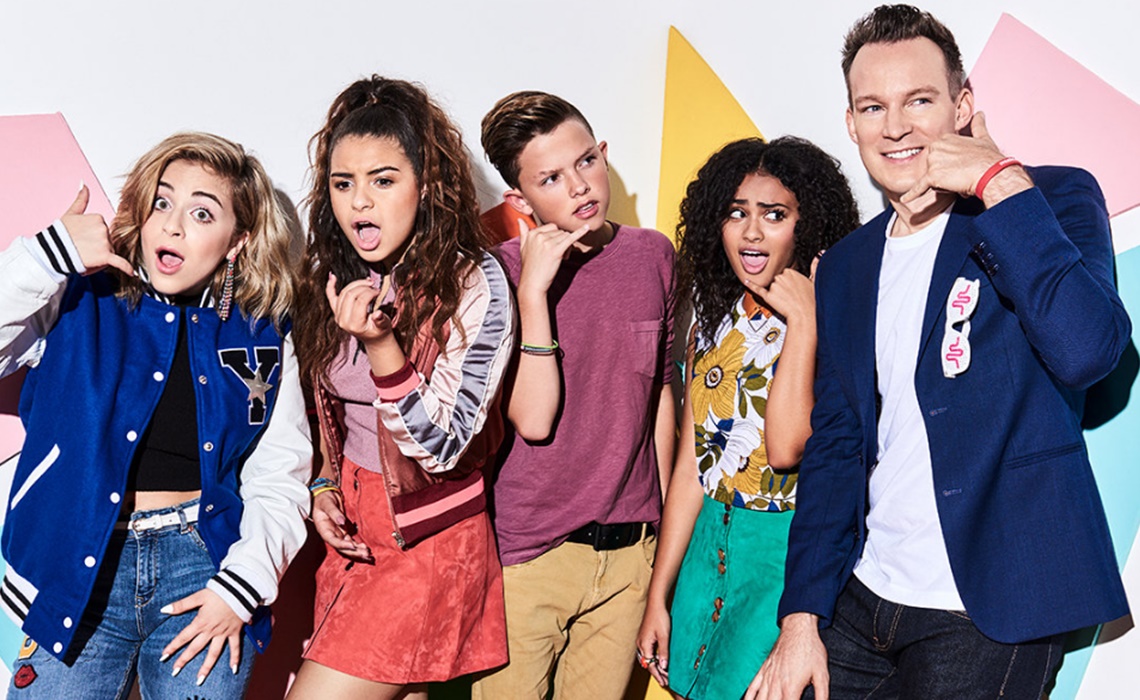 The mainstream media is beginning to take note of Musical.ly. Four of the lip-syncing app’s biggest stars — Jacob Sartorius, Baby Ariel, and sisters Dani and Deven Perkins — appeared on the October 29th cover of Billboard alongside Musical.ly President of North America Alex Hofmann.

The cover accompanies a feature story about the rise of Musical.ly within the music world. Early on, we learn why Billboard in particular has taken notice; several original songs performed by Musical.ly stars, including Sartorius’ “Sweatshirt,” have reached the music publication’s Billboard Hot 100 chart. As a result, Billboard likens Sartorius to Justin Bieber, who also first rose to fame thanks to his prowess on a social video platform. In Bieber’s case, that platform was YouTube, where he thrived as a 13-year-old in 2007. Nearly a decade later, Musical.ly is now arguably the hottest jumping-off point for young musicians looking to make their mark.

Billboard notes that it’s not alone in its excitement about Musical.ly. The article discusses how several pop stars, including Selena Gomez and Jason Derulo, have leveraged the app, as have top brands like MTV. “We absolutely saw the impact,” said Interscope Geffen A&M CEO John Janick about a Musical.ly campaign his label did to promote a Gomez track. “This is where kids are going. We have to embrace it. It’s what they’re passionate about.”

Finally, Billboard delivers some fresh stats about Musical.ly. Most notably, the app has 133.5 million users and adds 13 million more each month. Three-quarters of those users, Billboard notes, are female.