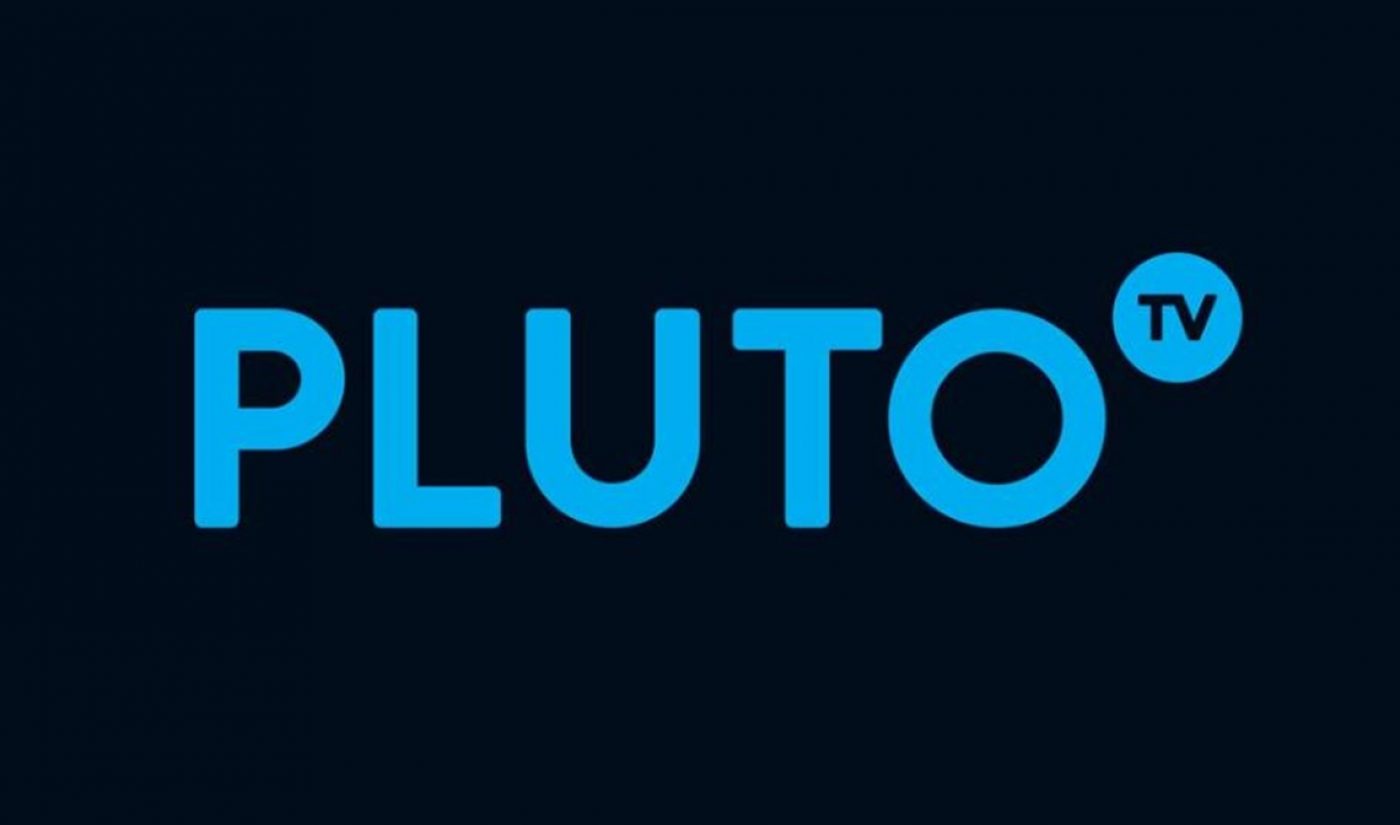 The new funding values Pluto TV at $140 million — which is five times the company’s valuation since its first funding round roughly two years ago, according to The Financial Times. Ad-supported Pluto TV, which has five million monthly active users, is only available in the U.S. right now on devices including Roku, Apple TV, and Amazon Fire, and offers streamed shows on more tan 100 channels from Bloomberg and The Verge like a traditional TV broadcast as opposed to on-demand programming à la Netflix.

At the same time as it announced the funding round, Pluto TV said it had acquired Berlin-based Quazer from ProSieben. Quazer is a lean-back TV startup that’s focused on non-fiction content in German-speaking markets. Quazer’s more than 50 employees will join the Pluto TV team, the companies said.

“With this funding and the expansion into Europe, Pluto TV is uniquely positioned to become the global OTT destination for free television,” said CEO Tom Ryan in a statement. Added executive chairman Ken Parks, who formerly served as chief content officer at Spotify: “In only 18 months we scaled our viewership tenfold to an audience of more than 5 million monthly active viewers. That rapid growth affirms our belief that people love the simplicity of a lean back television service curated to their interests.”