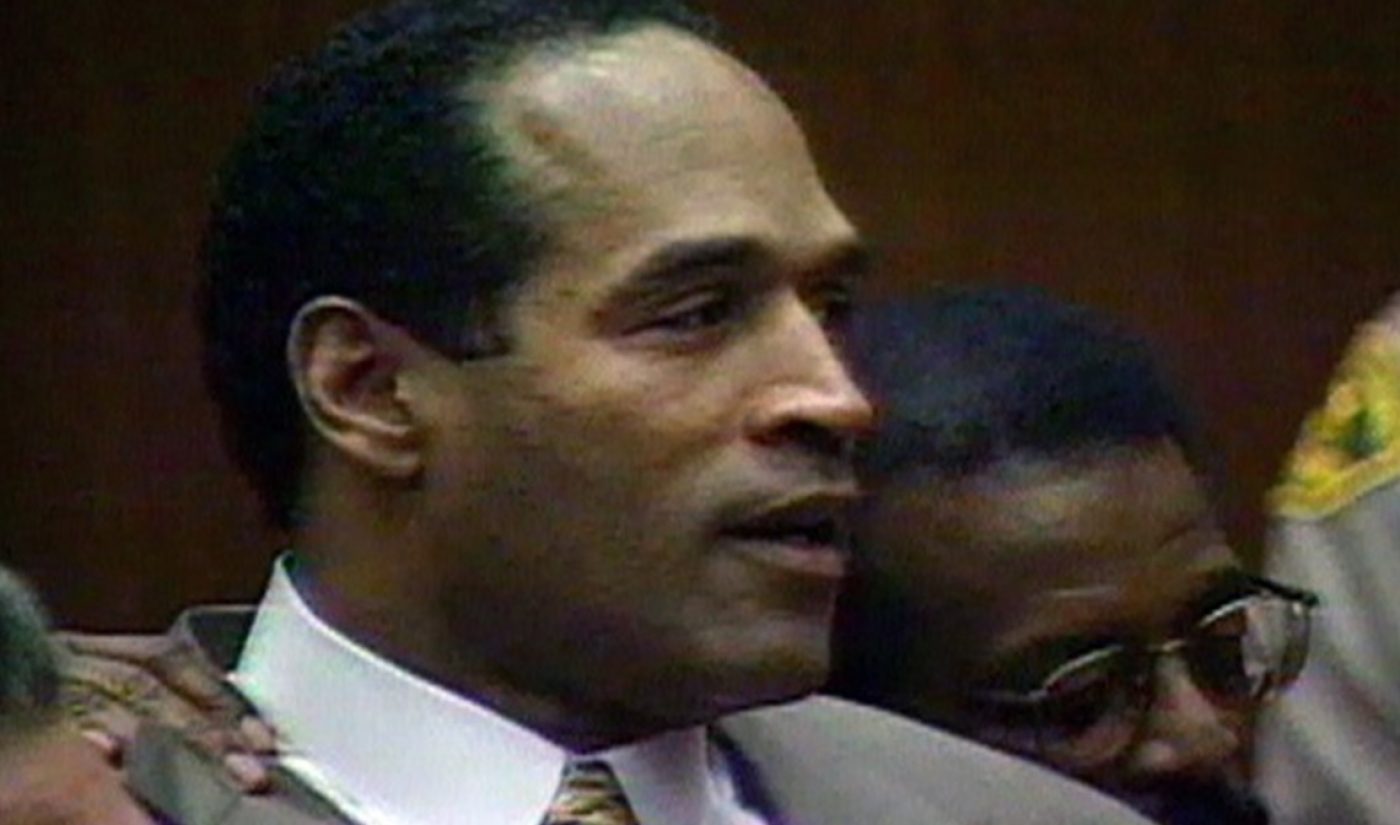 Despite the fact that it was closed more than 20 years ago, the 1995 trial of one-time football star O.J. Simpson — who was accused of murdering his ex-wife and one of her friends in 1994 — still generates plenty of public interest. In the past year alone, FX has scored a hit with a fictionalized account of the trial called The People v. O.J. Simpson, while ESPN has launched a miniseries within its 30 for 30 brand centered around Simpson’s legacy.

If those revivals of O.J. mania have made your curious to take a deeper dive, the archivists of CONUS have an exhaustively detailed channel that can scratch your itch. The channel is called “O.J. Trial Uncut,” and it offers just what it says on the tin — hundreds of hours of footage from the court proceedings that captivated America back in 1995.

The videos are mainly organized by date, though each video’s description does note a few of the topics that come up during that section, and some users on Reddit (where the O.J. Trial Uncut channel was first shared with a wide audience) have flagged a few videos that include particularly noteworthy moments. Mostly, CONUS is targeting researchers and content producers in need of footage with its uploads.

CONUS has access to around two decades of footage, beginning in the 80s and running through 2002. Another place where it has digitized its collection is on the CaughtOnTapeTV channel, which provides “amazing and interesting moments caught on tape over the years.”

Ultimately, the O.J. Trial Uncut channel is expected to house the entirety of the O.J. trial, though CONUS has not yet completed that task. At the time of this post, footage is available through July 13th, 1995. There are nearly three months-worth of videos to upload before CONUS reaches the trial’s famous “not guilty” verdict, which was handed down on October 3rd, 1995.