Indie Spotlight: ‘The Mute Series’ Is A Compelling Experiment In Minimalism 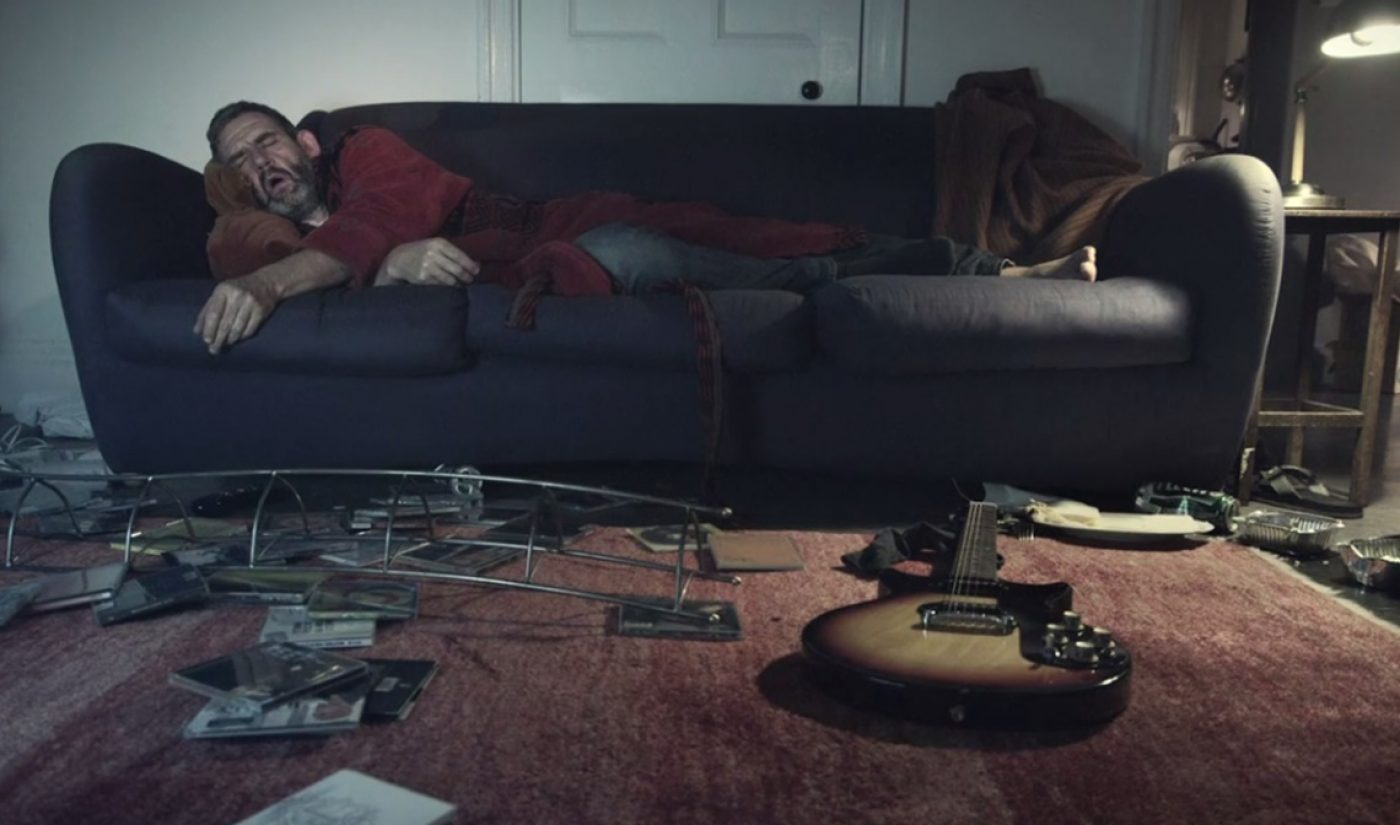 The web series, thanks in part to the relatively low amount of risk associated with it, is the perfect medium for creators who are interested in experimenting with filmmaking techniques. Whether you want to limit the runtime of your episodes to five seconds or work with a drunk cast and crew, the Internet is ready to be your distribution platform of choice.

The latest show bending creative rules is The Mute Series, from filmmaker Andy Lambert. With Mute, Lambert has set three rules he must follow: No spoken words, no camera movement, no cuts. The result is a series of short films in which every moment is heightened and every shot is carefully composed. In very short periods of time (all Mute episodes are under three minutes long), Lambert manages to convey a broad range of emotions while also showing off some beautiful cinematography. An episode titled “The Searchers,” for example, manages to be both funny and sad while also including a clever twist.

The Searchers from Andy Lambert on Vimeo.

So far, eight Mute episodes have been released, and more are on the way. If you like what you see, return to the Mute website on October 17th, when four new short films will be posted.