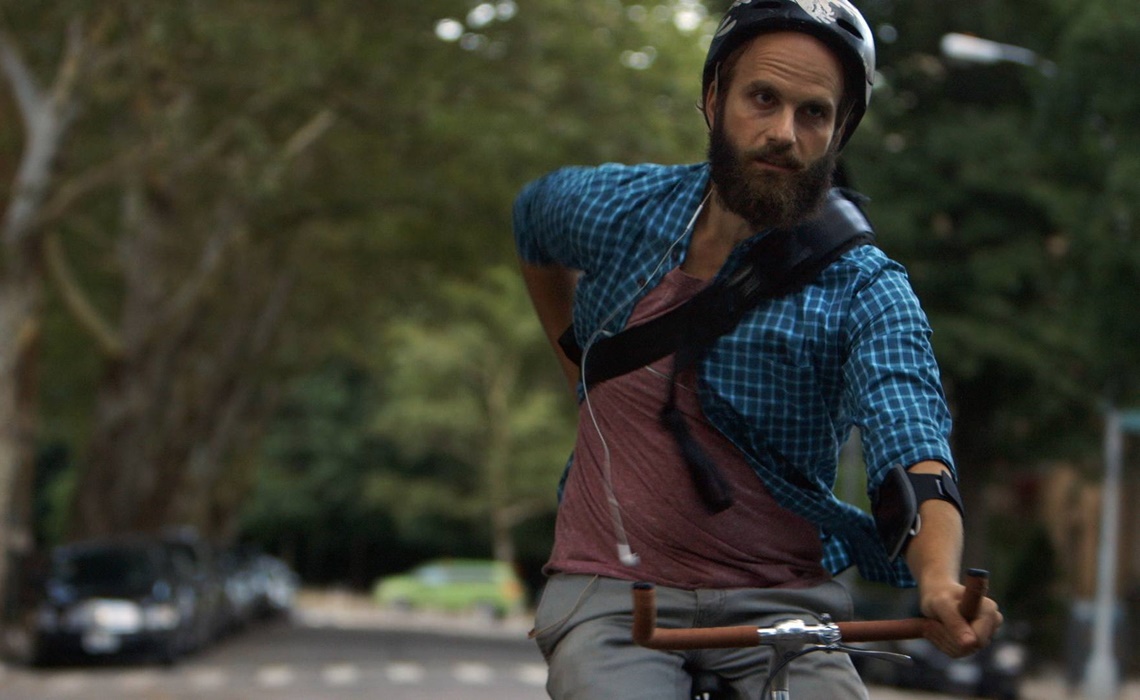 Acclaimed Web Series ‘High Maintenance’ Arrives On HBO, And The Critics Love It

Katja Blichfeld and Ben Sinclair’s stoner comedy has drawn a lot of justified plaudits since it first premiered in 2012, and the latest rendition of the show is drawing a fresh batch of strong reviews. High Maintenance has arrived on HBO, and the critics who have seen it so far have responded with almost universal praise.

Reviewers have noted that the TV version of High Maintenance — which will air its first episode on the day of this post, September 16th — is just as good as the web series that came before it. Vulture claims the new format “carries on the legacy” of its predecessor, Slate says it “doesn’t harsh the show’s mellow,” and Flavorwire notes it “maintains its potency.”

Blichfeld and Sinclair (who are husband-and-wife as well as co-creators) kept the quality of their product high by maintaining a consistent creative process as they moved from the web to TV. Sinclair, who also stars as the show’s pot-dealing protagonist, told Co.Create that the main goal was to capture the feeling of intimacy that made that web series so popular. “You feel like you’re in a real apartment because you are in a real apartment with a person who ideally does not seem like they’re acting. Those were the things we knew how to do. We’ve done it 19 times prior to coming to HBO,” he said. “Our strategy for keeping it the same level of intimacy was to keep the same creators solely as the same creators.”

Beyond the September 16th premiere, five more weekly episodes will make up High Maintenance’s first TV season. If that’s not enough web-to-HBO action for you, you can also check out Issa Rae’s upcoming series Insecure, which will hit the Home Box Office on October 9th.