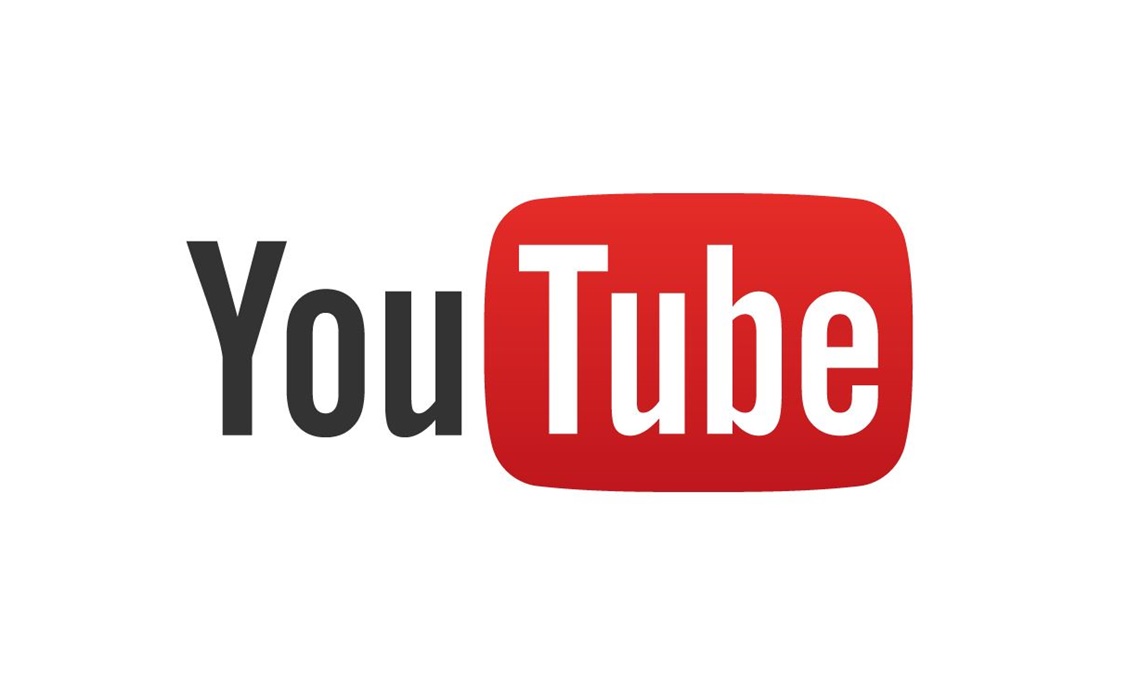 This morning at dmexco, a digital marketing conference in Germany, Google’s SVP of ads and commerce, Sridhar Ramaswamy, unveiled a new ad product on YouTube called TrueView For Action. The aim of the product is to inspire consumers to act more viscerally with different tailored calls to action that appear during and after videos, he explained. Depending on the marketer and product, these calls to action could read ‘Get a quote’, ‘Book now’, or ‘Sign up’, for instance.

While TrueView already offers specific calls to action to drive app downloads and for shopping, the expanded designations aim to drive other kinds of conversions and “move your customers along the path to purchase,” according to Google — “like requesting a quote, booking a hotel, signing up for a newsletter, or scheduling a test drive.”

Ramaswamy said YouTube would be testing the TrueView for Action format with marketers through the end of the year.

And YouTube advertising has become an ever-more tantalizing proposition, Google noted in a blog post announcing the new ad products. Citing a recent study conducted alongside market research firm Ipsos, Google notes that 47% of U.S. adults aged 18 to 54 — or roughly 70 million people — say YouTube helps them make buying decisions at least once a month. Google also announced at dmexco that app ads across all of its web properties have driven 3 billion total installs for developers — after crossing the 2 billion installs threshold just last May.

In addition to its new YouTube ad product, Google also unveiled an update to its Universal App Campaigns, which will enable app marketers across Google Search, Play, and YouTube to choose to target a specific in-app activity — such as “tapping into a deal or reaching level 10.” Google’s machine learning algorithm will then take this into account to serve app ads across Google’s various web properties in the most optimal way.