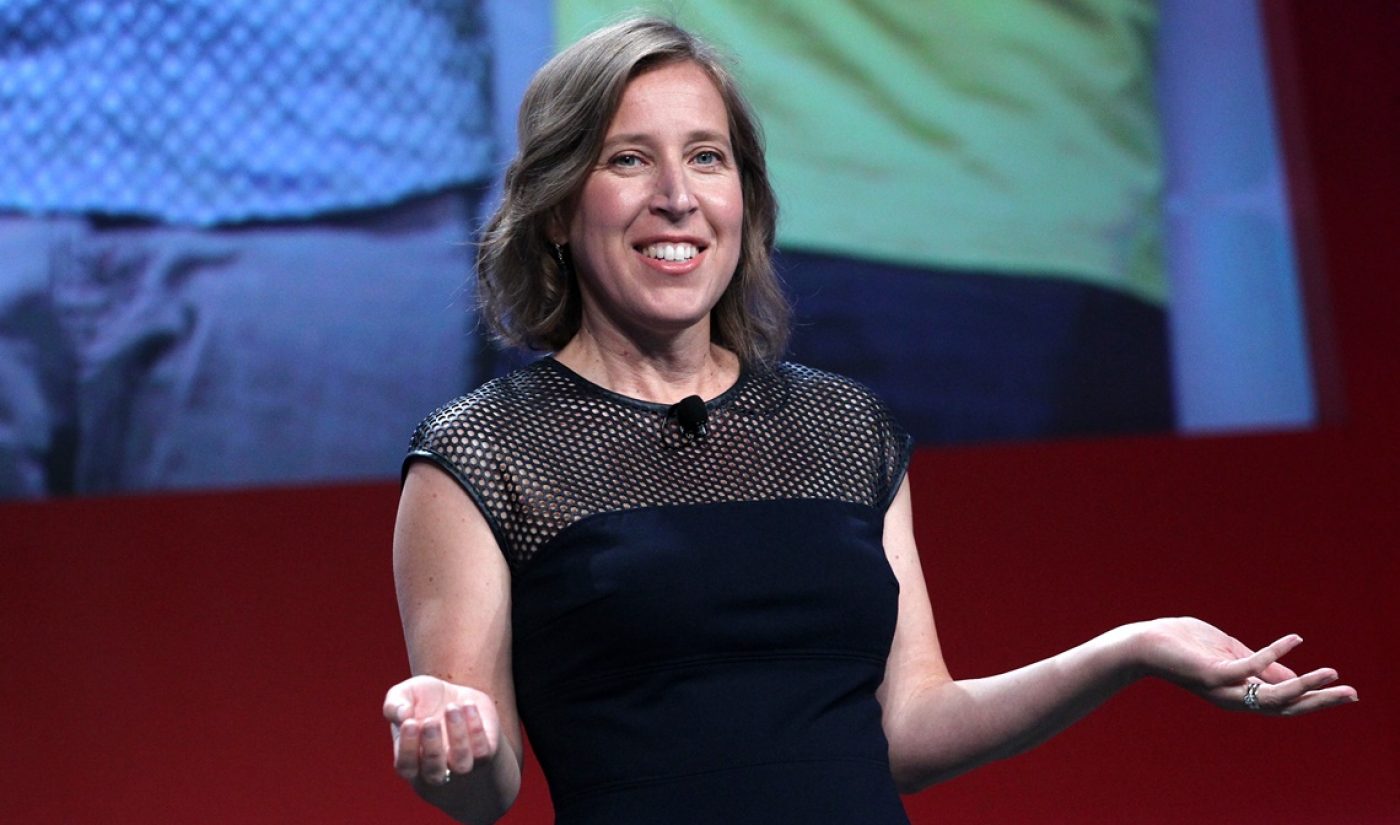 YouTube’s latest feature — a new Community tab designed to let creators engage with fans in real-time and in ways that transcend video — was developed alongside several of the platform’s most beloved creators, the company announced today.

A new Community section appearing atop certain users’ channel pages will enable them to share text posts, live videos, images, animated GIFs, and more — which viewers can respond to using thumbs up, thumbs down, or with comments. YouTube sought to develop Community “to give [creators] easier, lightweight ways to engage with fans more often in between uploads, in real time,” according to a senior product manager Kiley McEvoy. “Viewers will be able to see your posts in the Subscriptions feed on their phones. They can also opt into getting a notification anytime you post.”

YouTube says that Community marks the first feature that it has consulted with creators in order to develop. Initial participants in the beta version, launching today, include: The VlogBrothers, AsapSCIENCE, The Game Theorists, Karmin, The Key of Awesome, The Kloons, Lilly Singh, Peter Hollens, Rosianna Halse Rojas, Sam Tsui, Threadbanger, and Vsauce3. The feature, which was months in the works and first reported by VentureBeat in August, will roll out to other YouTubers in coming months, according to the company.

For the sake of facilitating productive interactions, YouTube creators will be able to moderate the comments in their Community tabs, which will also have no character limits and appear in reverse chronological order. In addition to text, images, and video, polls are also in the works, according to Fast Company.

Community’s new social components bring YouTube more squarely into competition with other social platforms like Facebook, Instagram, Twitter, and Tumblr, which have enabled top creators to interact with their fans in ways beyond video. (This shift is occurring as the above platforms have increasingly moved toward video).

“We’ve always had to build homes off YouTube for the non-video community stuff,” explains YouTube thought leader and Community co-creator John Green in a new video announcing the new feature (below). “YouTube has always thought of itself as being about video, but for many of us, it’s mostly been about community. I’d argue that the best YouTube channels aren’t just shows you lean back and watch, they’re communities you’re apart of.”