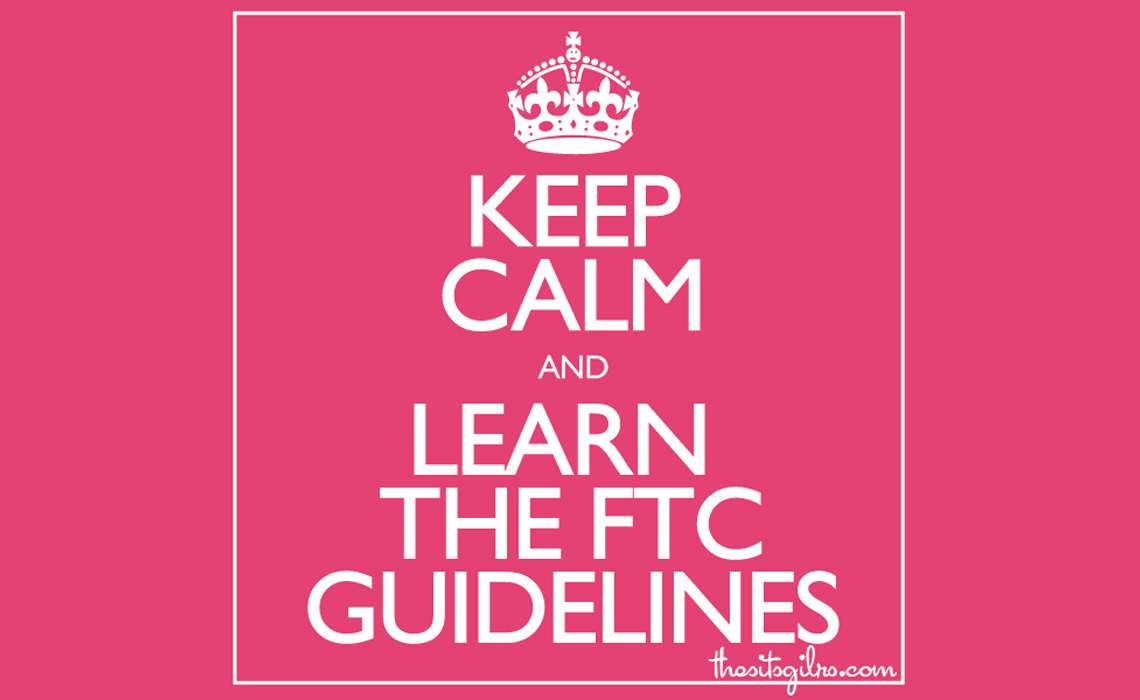 As I talk to YouTube talent and industry professionals about branded entertainment, the one thing that becomes clear is a lack of understanding around Federal Trade Commission (aka FTC) guidelines and best practices for influencers. This isn’t exactly surprising given how vague the guidelines are; however, they are clear about what’s most important to the FTC: A payment or gift given to an individual who shows or mentions a product in a video has to be properly disclosed to the video’s audience.

The FTC’s crackdown on major multi-channel networks (aka MCNs) and media companies (most recently in the case of Warner Bros. and Machinima) shows the regulatory body is watching this influencer-driven branded entertainment space and expects complete transparency. That, of course, has caused a lot of consternation in creators who are unsure of how to best disclose their sponsorships in their videos.

So, what does this mean for talent? Unfortunately, in most cases, it means MCNs and other providers of brand deals on any given video platform have to enforce guidelines that aren’t crystal clear. The result is a lot of misunderstandings about what is and isn’t acceptable. In an attempt to help out the beleaguered creator who is simply trying to supplement his or her on-again, off-again more traditional online video revenue streams, I’ve put together the three most common integration misconceptions about the FTC.

1) SP and #Spon cannot be used when promoting a brand over social.

Why has the FTC made it clear #SP and #Spon aren’t good enough? It makes sense if you consider transparency is one of the FTC’s main goals with its guidelines. Would a younger viewer immediately know that #sp or #spon means sponsored? Probably not.

2) Putting a disclaimer in the description field is enough for a branded video.

Speaking to contacts at MCNs and other media companies, most of them are asking that sponsored videos contain a written and/or verbal disclaimer of its sponsored nature within the first 15 seconds. Furthermore, if the video is longer than four minutes, best practices seem to dictate another disclaimer is mentioned at the middle of the video or every three minutes if the entire video is longer than six or seven minutes. Even more, the point in the video where any sponsored talking points or sponsored images appear should be accompanied by a written disclosure on screen in a clear and conspicuous manner. And if that’s not enough, a written disclaimer should be put into the top of the description section of the video and not buried below other information (which was one of the issues at the core of the FTC’s recent complaint against Warner Bros. for their PewDiePie video).

Yikes, that’s a lot of disclaimers! While at first glance this can be seen a cumbersome for creators and a case of paranoia or over-regulation by the FTC, it’s pretty smart thinking as videos are often embedded on websites, re-uploaded as user-generated content on other platforms (e.g. Facebook freebooting) and seen by way of a variety of OTT networks where the video could placed in front of a viewer without the original description or verbal mention readily apparent. Regardless of where and how the video is displayed, the fact that its sponsored needs to still be abundantly clear.

3) There’s no repercussions for talent if they break FTC guidelines.

It’s extremely rare and unlikely for the FTC to directly punish a creator. That being said, our industry is still relatively small and if a creator breaks FTC guidelines on a brand deal, not only will the company providing the deal most likely not work with the creator again, the mishap could deter other companies from doing the same.

In a perfect world, the MCN or company offering the brand deal should be providing clear guidelines on how they want disclosures. But it doesn’t always happen that way. The brand being promoted may expect the creator to make the proper disclosures without a lot of oversight or direction. So, as creators become brands and businesses themselves, it’s now essential for them to be aware of and adhere to any rules or regulations that could potentially derail their business operations.

Simply put, while there is a lot of miscommunication and vagueness around the FTC guidelines, the safest thing for creators to do is be open about the content being sponsored and making it as transparent as possible. This way, no matter what happens, they’ll at least be protecting themselves. 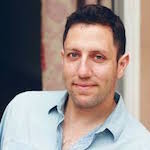 Chris Landa is currently the Sr. Director of Partnerships at YouNow, the leading live-streaming platform for millennial audiences and digital creators. Before joining YouNow, he oversaw the talent integration team at Machinima, where he implemented FTC guidelines into branded content.