Insights: Dancing By Ourselves And The Unbearable Aloneness Of Being (Virtual) 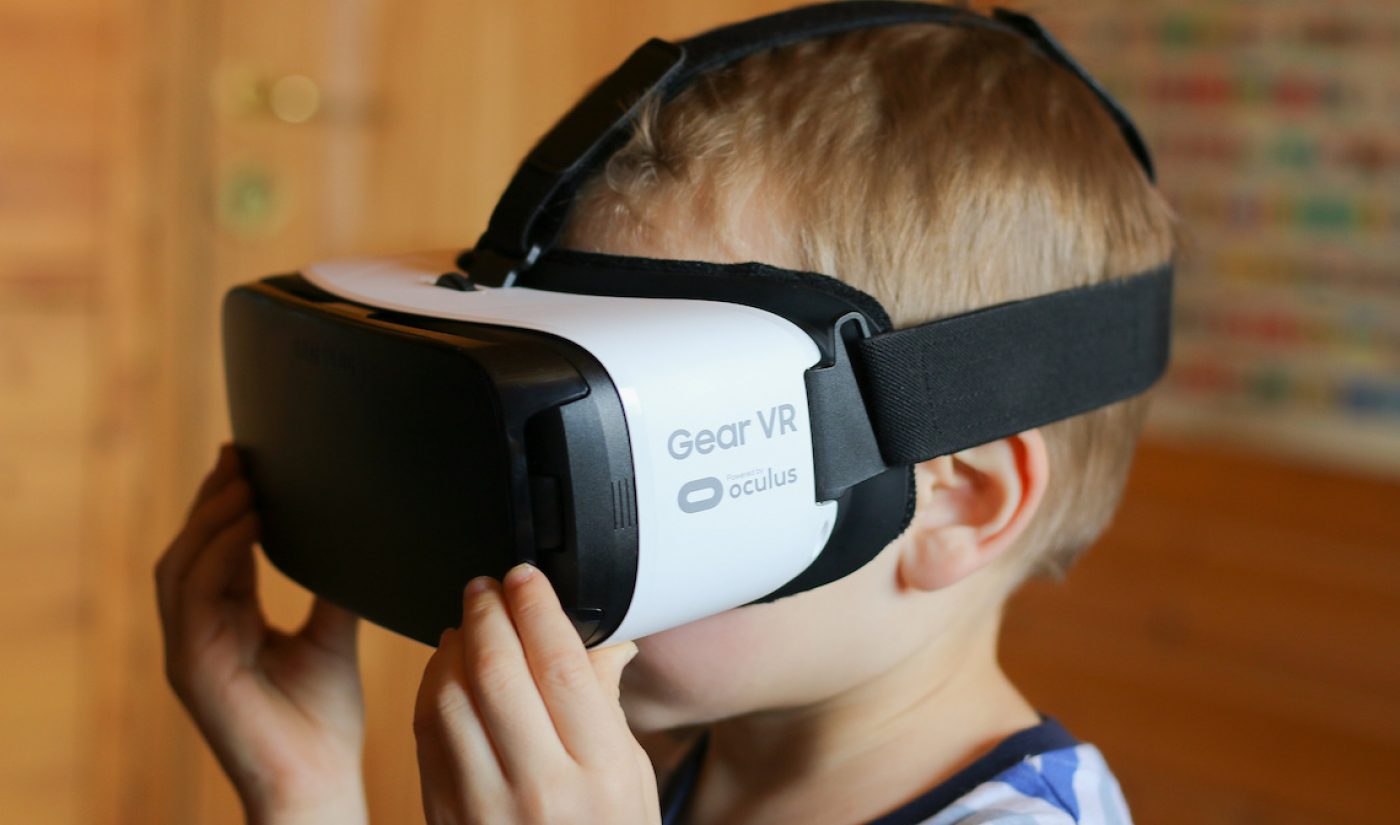 Earlier this summer, I won tickets to HUSHfest, one of a series of silent dance concerts at the end of the Santa Monica Pier. The setting was spectacular: 30 feet above the Pacific Ocean and 500 yards beyond the edge of the continent, surrounded by waves, a cooling breeze, and a perfect pastel sunset behind Malibu’s  oceanside hills.

I strapped on wireless headphones, chose between two audio channels streaming music from different DJs, and began to move my body. Given the setting, the chance to dance in it and a soundtrack of awesome deep tracks of obscure world music, it was a pretty sweet night. Until I took the headphones off. Abruptly the soundtrack to my gorgeous summer night evaporated. Around me were dozens of other dancers, still swaying animatedly to music only they could hear. Others on the pier walked by, quizzically pondering the wiggling bodies, trying to figure out what was going on. Once I took the headphones off, the dancers’ silent gyrations looked weird to me, too. I definitely was no longer part of the experience.

In the couple of months since, I’ve thought back several times to the HUSHFest experience, and the abrupt sense of loss and disconnection when you step out of it. It’s a pretty fair stand-in for what I suspect will be a larger challenge to wide public acceptance for early virtual reality experiences, that they are largely solo and somewhat isolating.

Eventually that issue will get fixed. And not too long after that, the problem will invert, isolating those who can’t be part of the party. I think we have a few odd and alienating years ahead of us as we figure out this technology, its relationship to our sense of self, and to our connection to society.

What makes VR so powerful is its completely immersive nature. When you dive into those spaces, you’re largely isolated from the surrounding world (for some to the point of nausea). No one’s in there with you. Yes, you and your pals could each watch the same VR segment, then talk about it afterward, much as some HUSHfest dancers did when they took a break.

But we’ll quickly hit limits to the appeal of many solitary VR experiences. Treading alone through a compelling new world gets lonely after a while. Just look at all the users who want their money back from the new game No Man’s Sky, where you can explore a universe filled with, literally, quadrillions of unique planets. You can explore for days at a time (ahem, guilty), but interact with nothing but a few xenospecies. The truth is, if no one else is in there with you, the fascination of constant discovery eases after a while. In similar fashion, we’re going to need to address the solitary nature of current VR if we really want this technology to take off.

That’s not all we need to figure out here in the early days, of course.

For instance, last week I watched Wevr’s Deepak Chopra VR title, Finding Your True Self. It was beautifully done, but left me wondering if I was supposed to actually watch it. I floated through a segment that was A) filled with eye candy I wanted to thoroughly investigate and B) also a “meditation simulation” that encouraged a disconnectedness from the world, virtual or real. Do you watch, or do you close your eyes and drift away?

And then there were the behind-the-scenes segments that Laduma created with the Los Angeles Galaxy, showcasing the Major League Soccer team’s top players.

I quite liked being on star forward Steven Gerrard’s patio, hearing about his MLS experiences after a storied international and English Premier League career. And it was cool sitting just behind the head of the Galaxy goalie during warmup shots. But in between came a series of  jarring cuts between the two scenes, cuts that would have been unremarkable in traditional 2-D video. As I told Laduma’s CEO, Ben Smith, we’re still learning the visual vocabulary of VR, like which transitions and camera angles actually work.

But to our point here, I also really enjoyed the game scenes of wildly enthusiastic Galaxy fans. I wanted to share their passionate energy, which makes sports such a communal and enjoyable experience. Laduma’s VR segments nicely capture the fans’ excitement and antics, but there’s no way a VR viewer can participate.

Especially for content designed for hard-core fans, Laduma and others will need to take that next step so those fans can more actively interact. I don’t know how they’ll do that, but closing that loop will make these immersive experiences even more vital.

Of course, we’ve had shared experiences in PC-/console-based games for years, hilariously so in something like Leeroy Jenkins’ suicidal World of Warcraft charge a decade ago. But moving from a flat screen to VR with all your Battlefield buddies or WoW guild will demand even more sophisticated technology and resulting market scale that may not have arrived yet.

But whether it’s the technology, the market or even the creative ambitions, this issue will need attention soon. I saw that Deepak Chopra segment with a friend whose next project is focused on helping the isolated VR fan. But that project (and probably others like it) is in deep stealth mode, months or years from being realized.

All of which leaves me wondering how long before my virtual reality experiences are more than just my own. And then, as I suggested earlier, we’ll have a new problem: Will we ever want to leave the VR party, and what happens to the people who aren’t part of the party?

That’s because taking the headset off, blinking in the bright, too-quiet light of the real world and realizing no one else out there is dancing with you anymore is a very lonely place to be indeed.

Photo of kid lost in a VR headset by Andri Koolme.