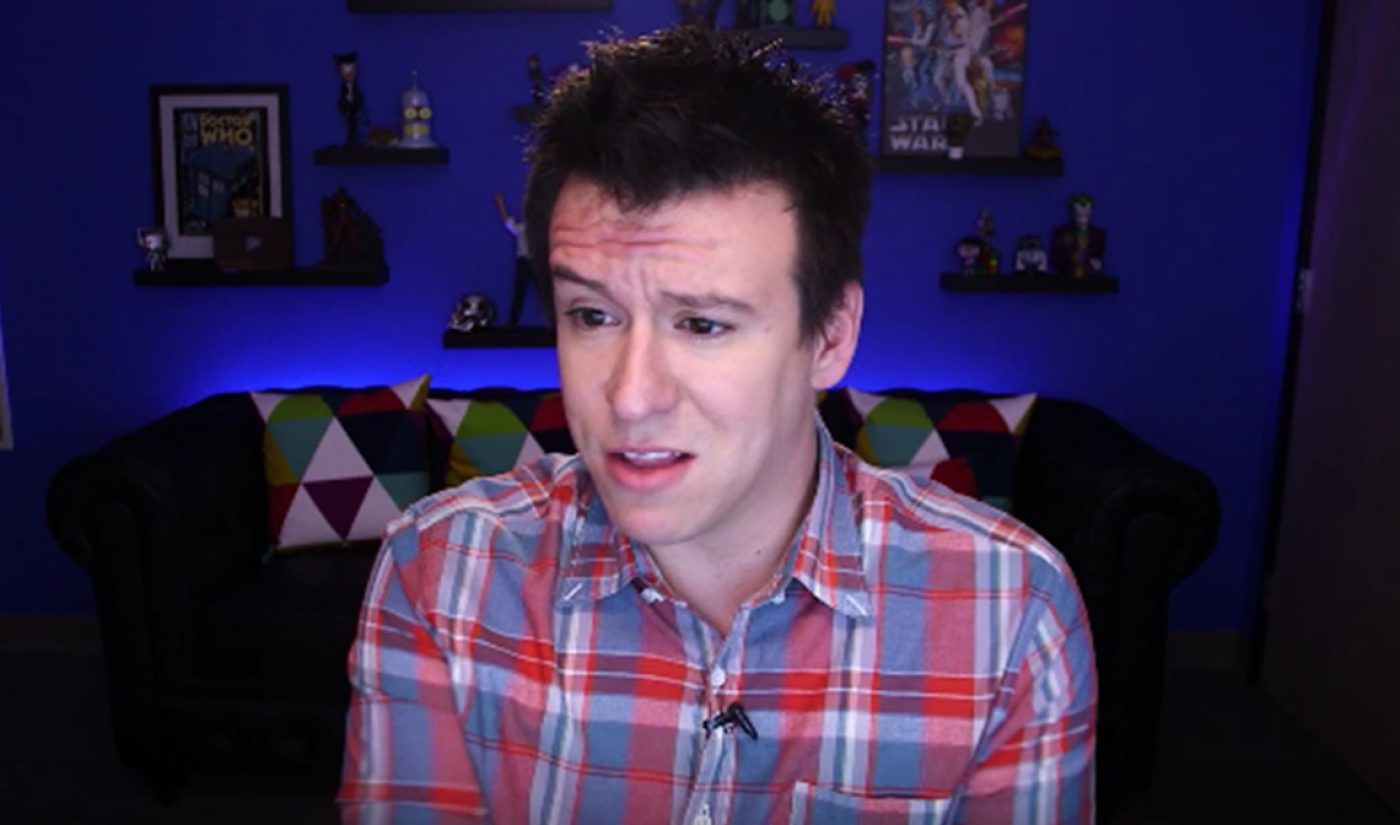 On August 31st, creators across YouTube received notifications from the video site. Some of your videos have been deemed unfriendly for advertisers, the notifications read, and monetization has therefore been disabled on those videos. If you believe these claims to be unfair, the message continued, you are able to appeal them.

Within the YouTube community, the reaction to this news has been swift and overwhelmingly negative. Leading the charge has been Philip DeFranco, who learned that more than 40 of his videos had been demonetized. In a tweet, he said that the new development “feels a little bit like getting stabbed in the back after 10 years.” Other YouTubers have piggybacked off DeFranco’s tweet to offer their own input. Nadeshot, a popular gamer, called YouTube’s policy “low key terrifying,” while Jenna Marbles went as far as to cry conspiracy. DeFranco later voiced additional concerns in a video he released on his channel.

The YouTube community is right to be up in arms over what seem like sinister changes. The truth, however, is that this policy isn’t new at all. YouTube has always demonetized videos that its algorithm deems unfit for advertisements, and it has always informed affected creators. What’s changed is YouTube’s transparency regarding this process; the video site is now making notices about demonetized videos easier to find, and it is emailing creators directly to let them know their videos have been affected and to provide details on the appeals process. Already, Tubefilter has learned, some creators have appealed existing demonetization claims, and several those claims have been reversed.

Of course, the fact that this is only now becoming an issue raises additional questions. How many creators were ever aware that their videos had been demonetized, perhaps for as long as several years? How many videos on the site does YouTube’s algorithm deem unfriendly for advertisers? Where should the line be drawn for advertiser-unfriendly content? None of these queries have clear answers as of yet.

At the very least, the change in YouTube’s notification process will ensure creators are properly informed from this point on. It is part of the video site’s general plan to improve its relationship with its creative community and become more transparent. Ironically, the update that has caused so much “YouTube drama” is undoubtedly a positive one for creators.

Now that creators know their videos can and will be demonetized, how should they proceed? What’s most important is for everyone to review the guidelines for advertiser-friendly content. Many videos will not meet 100% of those guidelines, but that does not mean they will be automatically flagged by the YouTube algorithm. To learn which of your videos, if any, have been demonetized, look for yellow dollar signs in your video manager.