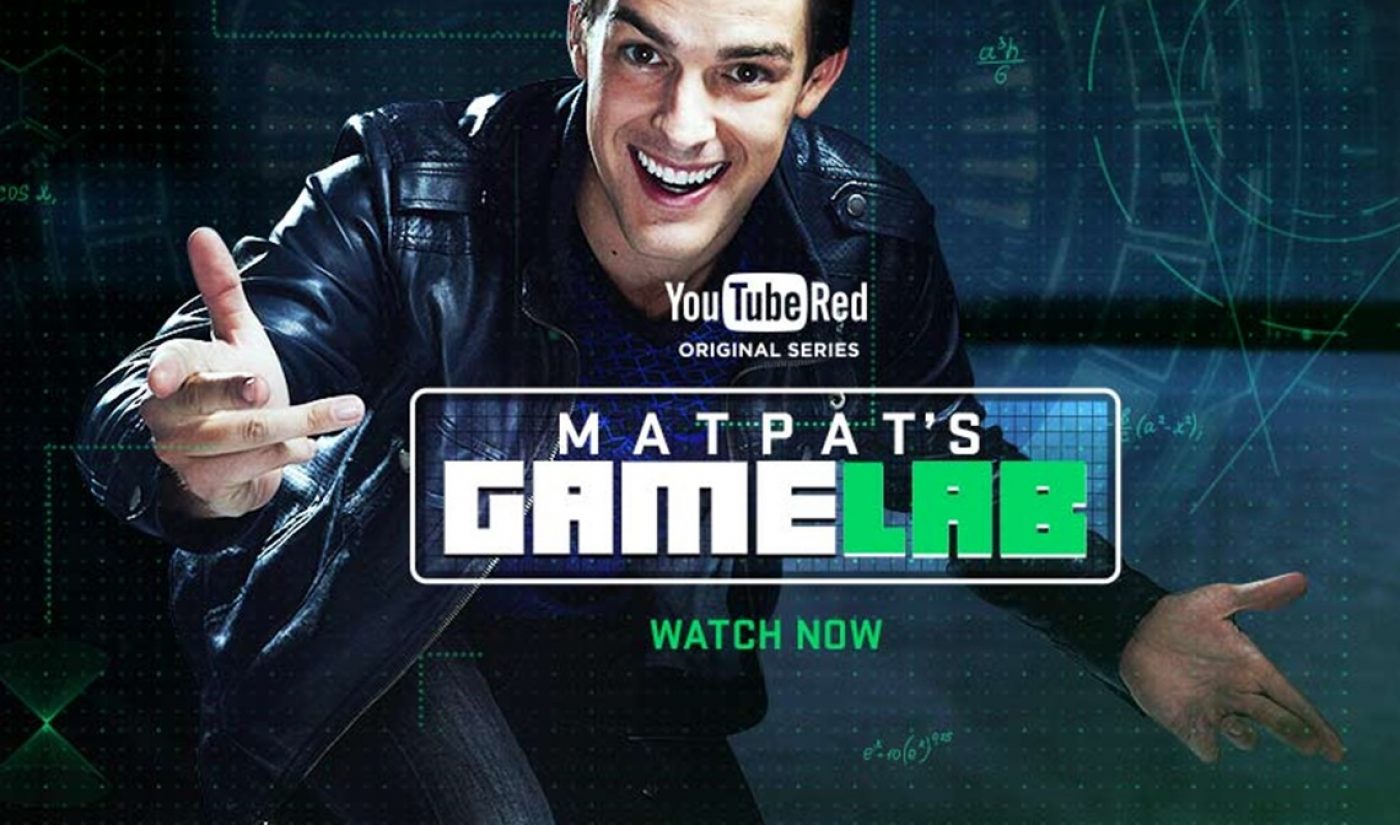 YouTube Red will celebrate its first birthday on October 28th, and while YouTube itself has been quiet about the numbers generated by its monthly subscription service, a third-party study has offered up a partial progress report. According to information from media company Digitalsmiths, YouTube Red is outpacing other recently-launched pay-to-watch video services, such as CBS All Access and Sling TV, in terms of its subscriber volume.

For its study, Digitalsmiths asked 3,116 respondents which monthly subscription services they pay for. Among that group, 3% of consumers had YouTube Red accounts, putting the ten-month-old service ahead of older offerings from big media companies. The platforms YouTube Red eclipsed in Digitalsmiths’ study include CBS All Access (launched in October 2014), Dish’s Sling TV (February 2015), and Sony’S Playstation Vue (March 2015).

While those statistics show an impressive start for YouTube Red, the service still has plenty of room to go. Five offerings earned a larger share in the Digitalsmiths study, led by Netflix, which almost 54% of respondents said they pay for. To put that number in context, only 64% of respondents said they pay for any service at all. The other four entries in front of YouTube Red were Amazon Prime, Hulu, HBO Now, and Shomi.

While the results of the Digitalsmiths study are a good sign for YouTube Red, consumers would be wise not to read too much into it. 3,116 respondents is a solid sample size but not a massive one, especially when you consider that Netflix is closing in on a nine-digit subscriber total worldwide. In addition, Sling TV is intentionally keeping its subscriber numbers low so that the digital platform doesn’t cannibalize Dish’s primary satellite TV business.

Still, it looks like YouTube Red is off to a good start, and with more original programming on the horizon, the service’s market share will only increase from here on out.