BuzzFeed Splits Into News And Entertainment Divisions, The Latter Led By Ze Frank 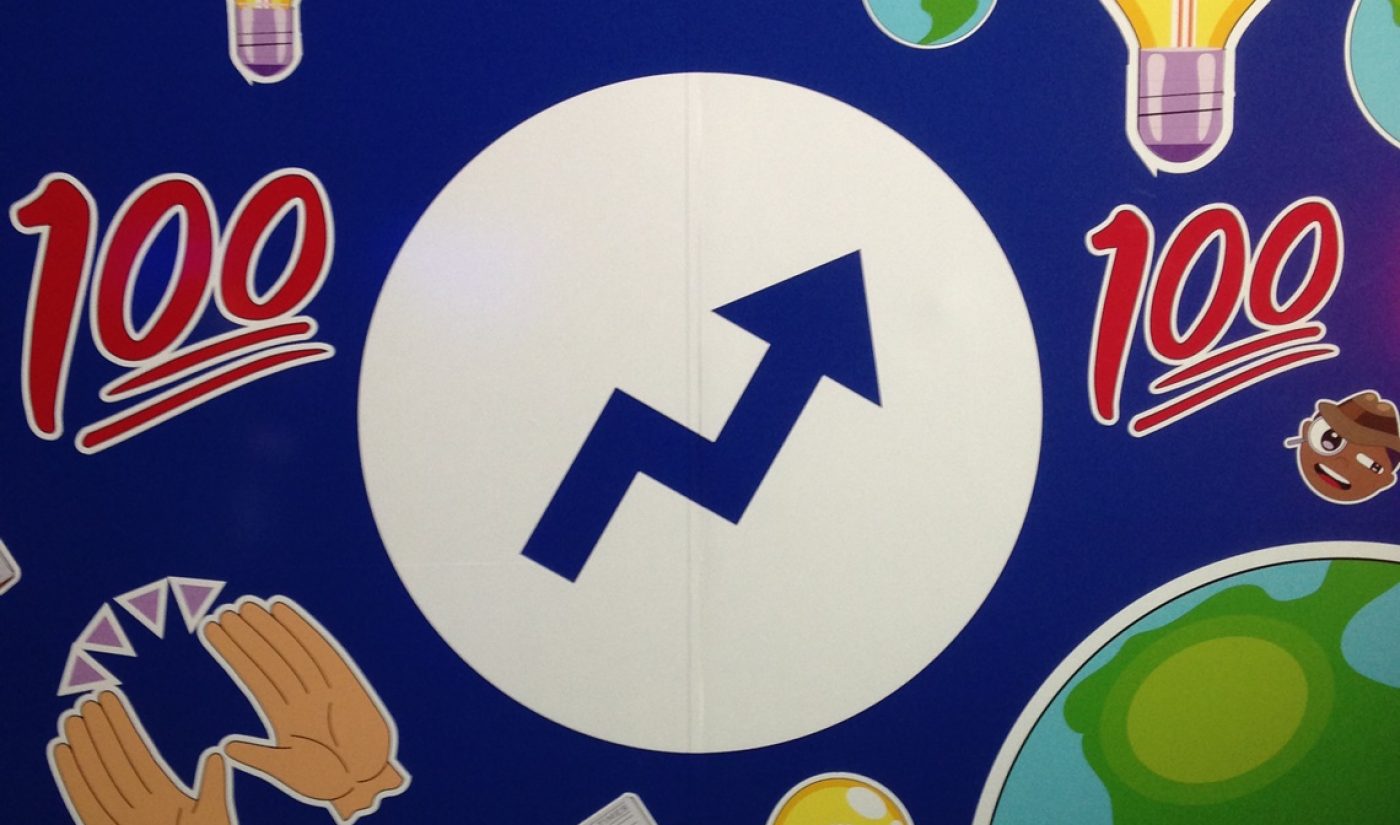 By applying its viral content strategy to video productions, BuzzFeed has turned its Motion Pictures wing into a major part of its profile. After spending the first six-or-so years of its existence establishing itself as a forward-thinking source for news, listicles, and other written content, BuzzFeed surpassed a billion video views per month back in 2015. For many of its fans, it is now a video platform first and a news publication second.

Now, BuzzFeed has announced a big change that reflects the evolving ways in which its content is consumed. As reported by Vanity Fair, it will split into two divisions: BuzzFeed News, led by Ben Smith, and BuzzFeed Entertainment Group (BFEG), led by long-time web video innovator Ze Frank.

BuzzFeed founder Jonah Peretti announced the reorganization in a memo he sent to the company’s staff. “In this new structure, video won’t be the job of just one department,” he wrote. “Having a single “video department” in 2016 makes about as much sense as having a “mobile department”. Instead, it will be something we expand and embed across the organization. As digital video becomes ubiquitous, every major initiative at BuzzFeed around the world will find an expression as video, just like everything we do works on mobile and social platforms.”

The change comes as BuzzFeed continues to experiment with new video formats. The company has embraced streaming platforms like Facebook Live, and it is working with some of its homegrown stars on flashy scripted projects, some of which could end up on TV. As it reorganizes, BFEG will serve as a hub for everything from long-form video to quizzes to Snapchat content.

Peretti stressed that BuzzFeed is separating news from entertainment not because it plans to downsize the former category but because it wishes to bolster the latter. News will carry on as its own unit while still working together with the entertainment team. BuzzFeed’s video news pieces, for example, will continue to roll out on destinations like the company’s Blue channel.

The full memo from Peretti to his employees can be read over at Vanity Fair.