Insights: Toward A New Publishing Paradigm Where Scale Fails And More Is Less 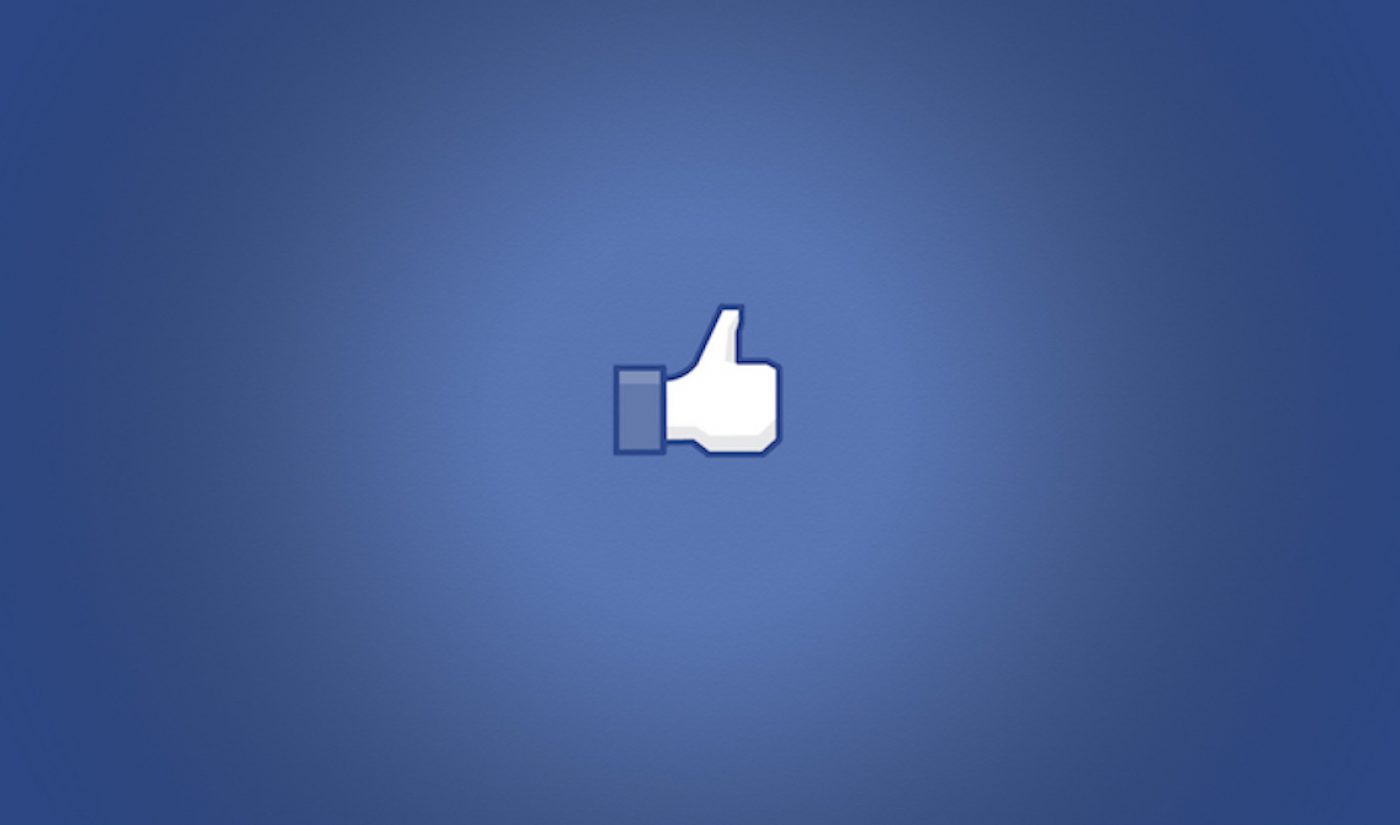 Facebook’s recent algorithmic shifts dropped a big bomb on the bottom lines of many publishers with a newly emphasized “Friends and Family First” approach. The resulting handwringing, however, missed a broader question: What should publishers be doing, on Facebook and everywhere else, to build sustainable businesses for the long-term?

It’s increasingly possible, perhaps even obvious by now, that we’re doing this all wrong. To make matters worse, we’re almost certainly feeding into our readers’ problematic and compulsive behaviors.

Publishers have been shoveling content into the Internet maw at increasing rates, trying to generate enough cash to keep going. But they face an impossible conundrum. Even as they create more content to bring in more ad dollars, all that content devalues the ad rates the stories can attract. More creates less, in a vicious cycle.

Yes, there are some substantial new publishers (Vox, BuzzFeed, Vice) and some older ones making nice pivots (Financial Times, Atlantic Media, New York Times, Washington Post) operating at large scale. But chasing scale may not be the answer for most everyone else in the content-creation business. Consider some of these data points:

So what’s to be done? Publishers have been trying to find a golden egg (never mind a whole goose) for a long time, from Demand Media’s SEO arbitrage with dirt-cheap how-to stories and video to impenetrable subscription paywalls, the aforementioned clickbait, targeted syndication, native advertising, sponsored stories, social-media strategies, and much else.

Ezra Klein, a long-time blogger turned Vox Media founder/publisher, hosted a fascinating podcast a few months ago with Ben Thompson, the brains behind the Stratechery blog, about the state and future of publishing. One key point: Breaking news, as I believe Thompson put it, has great value until it’s actually published. Then everyone else has at least the gist of the same story within 20 minutes, and the story is worth very little more.

Thompson and Klein’s partial prescription: Find a niche audience that cares intensely about a topic. Superserve that niche audience, with unique, deep and thoughtful dives into the topic, informed by a distinctive voice and approach. Provide other ways for those passionate audiences to connect, through live events, merchandise, in-depth experiences, and more.

Ads can be part of this too, but it requires a careful partnership between publishers, advertisers, and their tech partners to make sure the ads somehow are additive to the broader experience.

In similar fashion, companies should consider whether they’re using the digital medium to its full capabilities, which means more than text articles with static images.

Are publishers optimizing for mobile first, because that’s where content consumption is happening. I recently had a conversation with a startup founder whose me-too concept for his company wasn’t promising. It got even less promising when I asked about his mobile approach and his response was that the company had built its desktop version in HTML 5, so responsive design would take care of mobile needs. This is not, I would submit, a mobile strategy for success.

Publishers also need to figure out how they’re going to use video, because the infrastructure is there now for us to watch a lot of it (Cisco, admittedly no unbiased observer, predicts video traffic will comprise 82% of Internet traffic in 2020, and overall traffic will have increased 95 times since 2005).

Mashable made a painful pivot to video this spring, financed by $15 million from new partner Turner Broadcasting and marked by 30 layoffs. I’m the last person to welcome layoffs of serious journalists, but Mashable at least was asking a crucial question about its own future.

I also am seeing some more nuance in the way paywalls are handled. Just this week came news that the Wall Street Journal (to which I happily subscribe) is opening some holes in its paywall, offering guest passes and expanded social sharing. The Journal itself called the changes “neither stricter nor leakier, but bendier.” A radical social-sharing strategy, even within a paywall foundation, remains a key to connecting with new audiences.

Thompson’s Stratechery blog has a paywall, but also gives access to some material for free and to other pieces after a few days of exclusivity. That sort of try-before-you-buy offers some interesting possibilities. More generally, if you’re into digital media strategy, his is a keeper.

Jason Hirschhorn’s MediaRedef empire (which has now shared several of my columns, bless them) is based on curation, pulling together the best and most interesting pieces about media, tech, fashion and other verticals. Now he’s commissioning original deep-dive content to go with the curated stuff. The next steps, to conferences and subscription material, seem obvious.

And then there’s Twitch. Amazon spent $1 billion on the gaming-oriented live-streaming site. Now, two years later, it’s pushing other content onto the site, including its latest original-programming pilots. Will Twitch’s tipping system, where viewers can directly give money to their favorite on-screen personalities, become another widely accepted way for creators to make money? Patreon allows something similar for creators on other platforms.

So are these the answers to everything that ails digital publishing? Maybe not. But I know many publishers have been at best semi-witting accomplices in their own woes. In an era of experimentation, more approaches, not just more content, need to be tried.