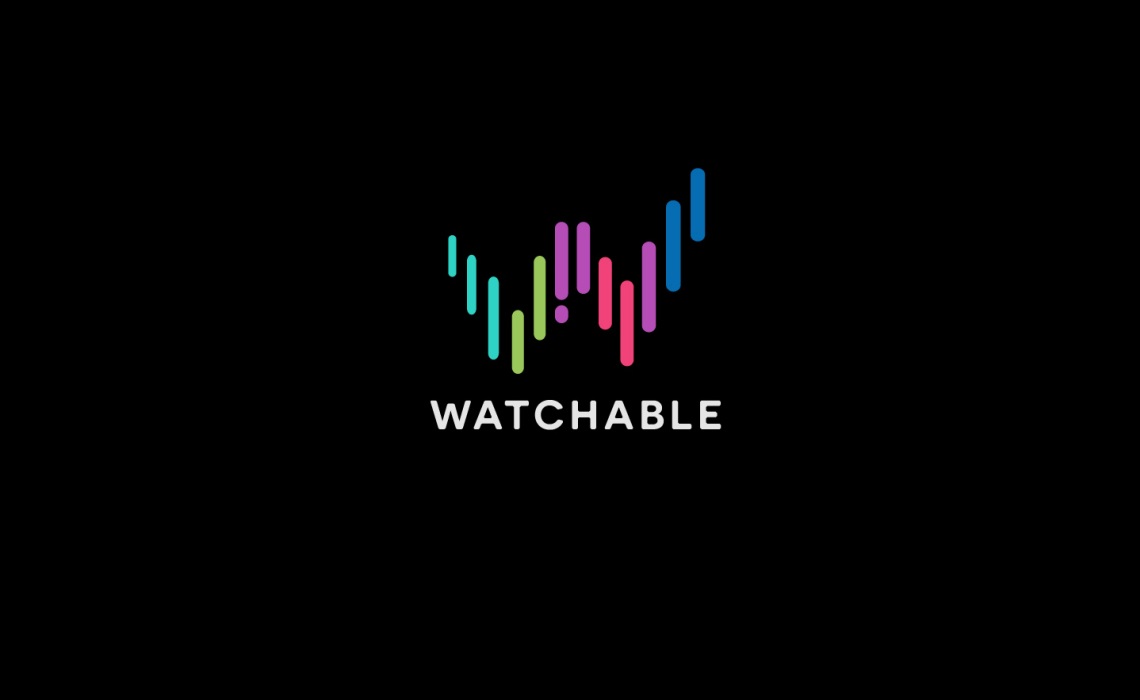 At the same time that it announced the exclusive new shows, millennial-geared Watchable provided some insight into its growth thus far — including the fact that mobile traffic is increasing 40% month over month, and individual TV viewing sessions (the service is available via the Xfinity X1 set-top box in addition to online and via the Watchable app) are averaging over 30 minutes.

In order to bolster viewership in an increasingly crowded market, the Watchable Exclusives, as the new programming slate is called, will initially provide three series — all premiering today — that aren’t available elsewhere. Ballin On A Budget from Refinery 29 will feature comedienne and rapper Awkwafina uncovering deals in New York City; Cholos Try from mitú will showcase Los Angeles Cholos and Cholas trying their hands at other equally extreme cultures; and How To Human from Cut.com will take an irreverent look at self-improvement.

Mitú reaches 15 million viewers every day, Watchable notes, and Seattle-based Cut.com is perhaps best known for its 100 Years Of franchise, which chronicles various trends throughout history. Later this year, Watchable says it will distribute more exclusive series from Cut.com as well as College Humor, PopSugar, and Studio71.

These include: PopSugar’s Knock Knock, an interview series starring fashion designer Rachel Antonoff; I Want My Phone Back from College Humor, an on-the-street game show where strangers can choose to hand over their devices in exchange for cash; Cut.com’s 100 Years Of Beauty, which will teach viewers how to create contemporary looks inspired by historical figures; Would You Rather, also from Cut.com, will explore thought-provoking dichotomies; and Logan Paul Vs from Studio71 will see the digital heavyweight taking on fan-suggested challenges.