Fund This: On Kickstarter, ‘Spring Street’ Offers Diverse Blend Of Genres To Match Its Cast 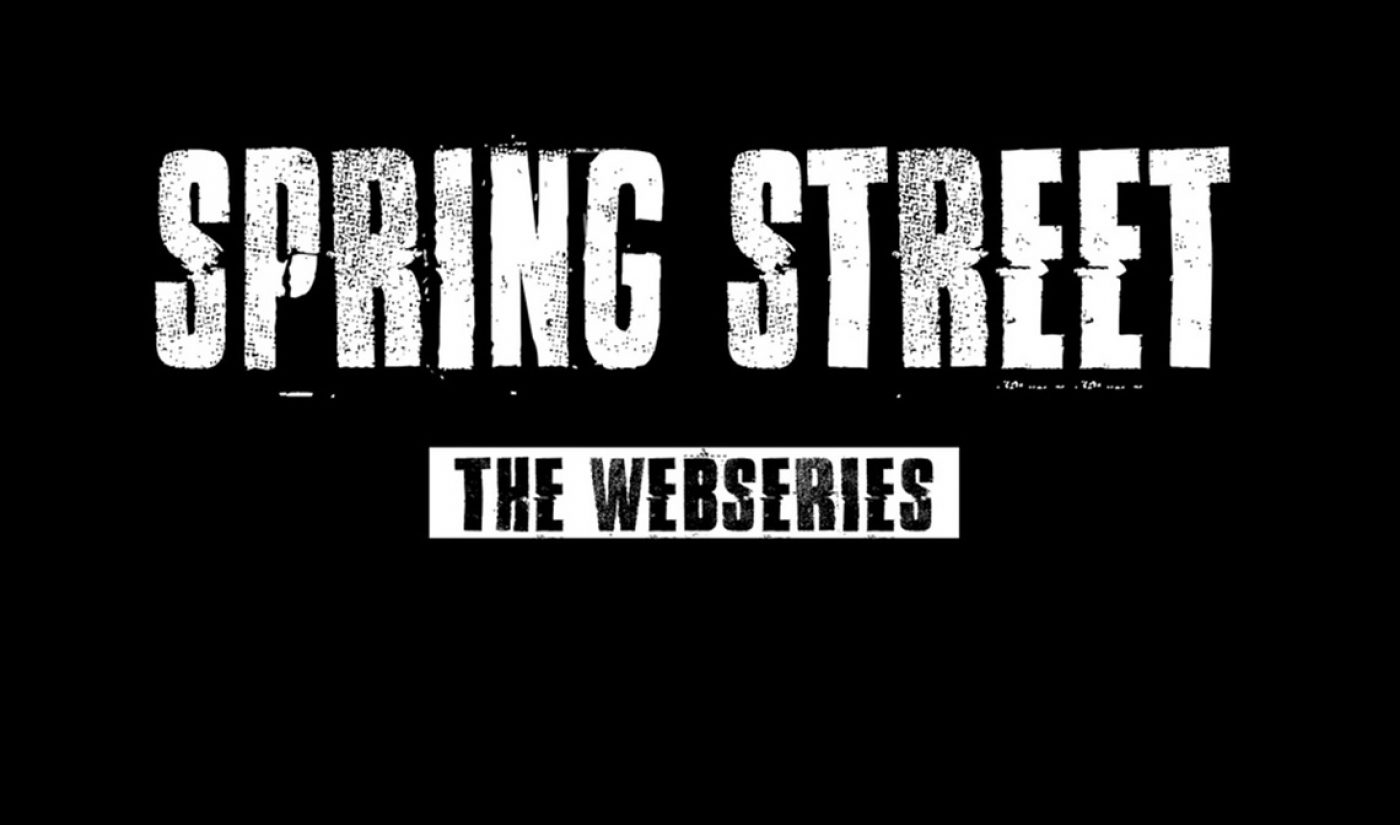 Description: Spring Street wants to bring the diverse landscape of Lower Manhattan to life. The series, from creator David Beck and nonprofit organization The Great Griffon, will tell the story of a music teacher, his pregnant and heroin-abusing sister, and a young piano player.

Plot details about the show are somewhat scarce on its Kickstarter page, but what we do know is that Beck and his team plan to put together a diverse cast and crew for their show. “[This is] an exciting time for independent filmmaking and, specifically, webseries,” reads Spring Street‘s campaign page. “Rising to [our] challenges is important, as is the need for mainstream entertainment that features three dimensional LGBTQ characters, women, and minorities.”

It won’t just be through casting that Spring Street makes its diversity felt. The show also plans to string together multiple genres, ranging from psychological thriller to music show to romance. Beck provides more details in the project’s pitch video.

Creator Bio: Beck’s previous project was “For Francis,” a short film about tolerance and acceptance. According to Beck, “For Francis” is now being taught in public schools, where its applicable themes can be imparted onto students.

Best Perk: Backers who pitch in at least $50 will receive a copy of Spring Street‘s soundtrack, which, like the show it is attached to, promises to be a multi-genre effort led by experienced performers.

Why You Should Fund It: The online video community’s role as a promoter of under-served voices is well-known, but it still is important to recognize how important it is to give power to those who previously lacked. Spring Street, however, isn’t just selling itself on diversity. As the show’s campaign page says, this won’t be an LGBTQ story; it will be a human story. By using a colorful palette and taking the time to define its characters, Spring Street can win over plenty of hearts. If you have faith that the show can accomplish its mission, consider sending a donation its way.