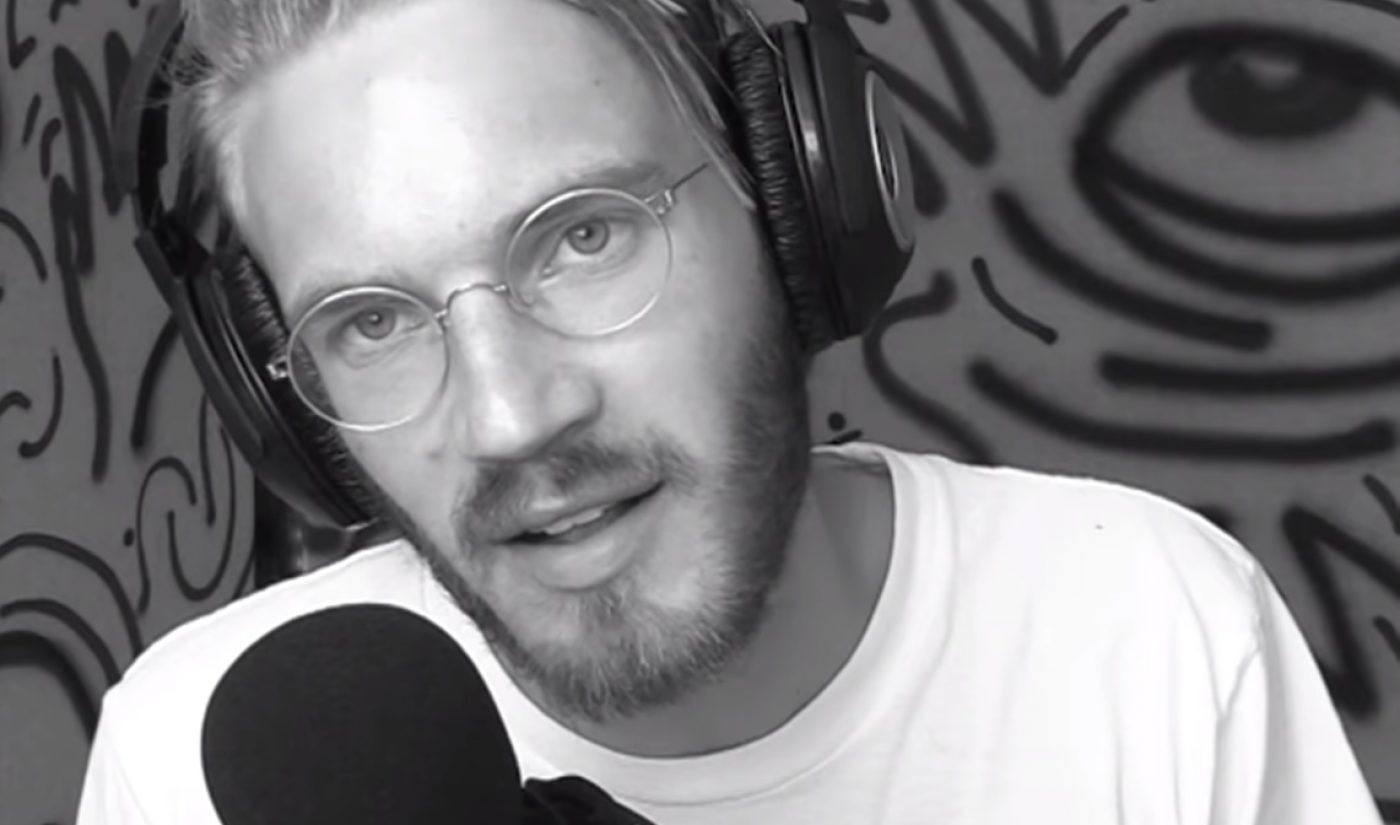 In 2013, Felix “PewDiePie” Kjellberg — who had been recently been crowned as the world’s most popular YouTube star — made a reported $4 million in revenue. The next year, his earnings jumped up to $7.4 million.

In 2015, the rich got richer. According to an annual report filed in Sweden, PewDiePie’s Pewdie Productions AB pulled in a 75 million crowns ($8.6 million) in revenue in 2015 and turned a profit of 70 million crowns ($8.1 million).

PewDiePie’s big earnings are the result of the ad revenue he generates on his YouTube videos, the merchandise he sells online, the deals he makes with brands, and several other factors. The new report comes shortly after the 26-year-old Swede was named in an FTC complaint that alleged he and other creators did not properly disclose Warner Bros-sponsored videos on their channels. Warner Bros, not PewDiePie, was determined to be the offending culprit in that case, and it settled with the FTC earlier in July.

The financial growth PewDiePie has seen in the past year is not surprising given the ways in which he has developed his career over the past 12 months. This time last year, PewDiePie had about 38 million subscribers; now, he’s over 46.7 million. 2015 was also the year that Scare PewDiePie, the Swede’s most TV-like offering to date, first went into production.

PewDiePie himself has not yet commented on his reported 2015 profit, but based on what he said last year, we can imagine how he would respond to any critics of his considerable wealth: He would likely assert that money is not what makes him happy while also reminding us of his active efforts to raise funds for good causes. One of his recent drives raised $153,000 for the nonprofit organization charity: water. That’s good on him, no matter how much money he has in the bank.