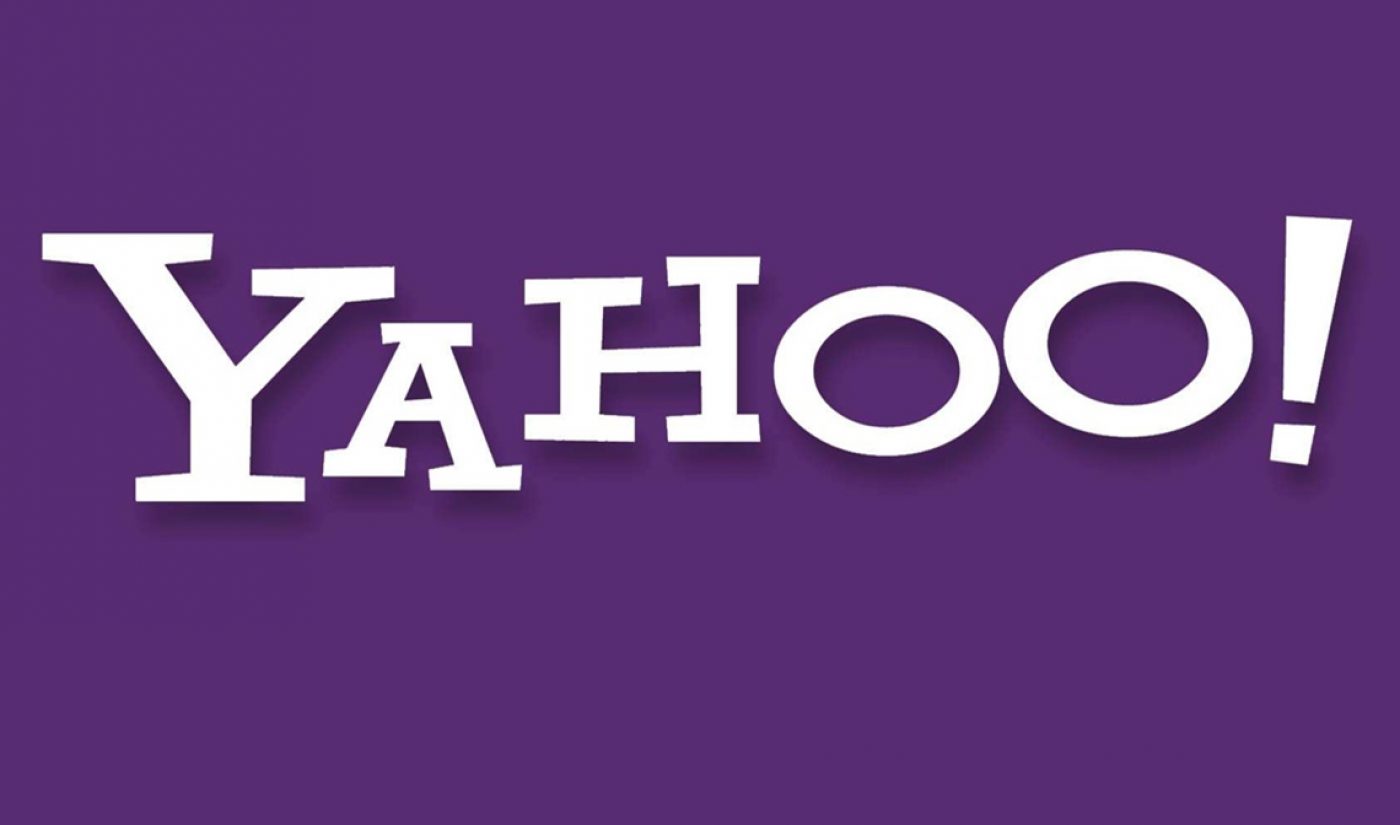 In one fell swoop, Verizon has furthered its standing as one of the biggest players in digital media. The telecommunications company has officially acquired beleaguered digital media hub Yahoo for $4.8 billion in cash.

The deal, which was believed to be imminent last week, ends a long sale process for Yahoo, which has seen its stock price drop from $51.78 per share in November 2014 to its current value of $38.28 per share. One major area where Yahoo has struggled has been video, where it has gone from an up-and-coming competitor in the original programming sphere to a completely inert entity.

Verizon, which also owns AOL, now controls a big web business to complement its Internet and phone enterprises. “The acquisition of Yahoo will put Verizon in a highly competitive position as a top global mobile media company and help accelerate our revenue stream in digital advertising,” said Verizon CEO Lowell C. McAdam in a press release.

Verizon is particularly excited about Yahoo’s potential in the mobile arena. With its streaming video platform Go90, Verizon has looked to appeal to consumers who like to watch content on their smartphones and tablets. “We are very excited about Yahoo – their products and their platforms,” reads a statement released by AOL. “For all of us, this is about creating a new rival in mobile media that reaches over 1 billion people with a powerful global roster of beloved brands.”

The Yahoo deal is expected to close in early 2017. At that point, we’ll know whether current Yahoo CEO Marissa Mayer will retain her position post-acquisition. While several reporters have speculated that her job will be terminated, she has stated that she plans to stick around.