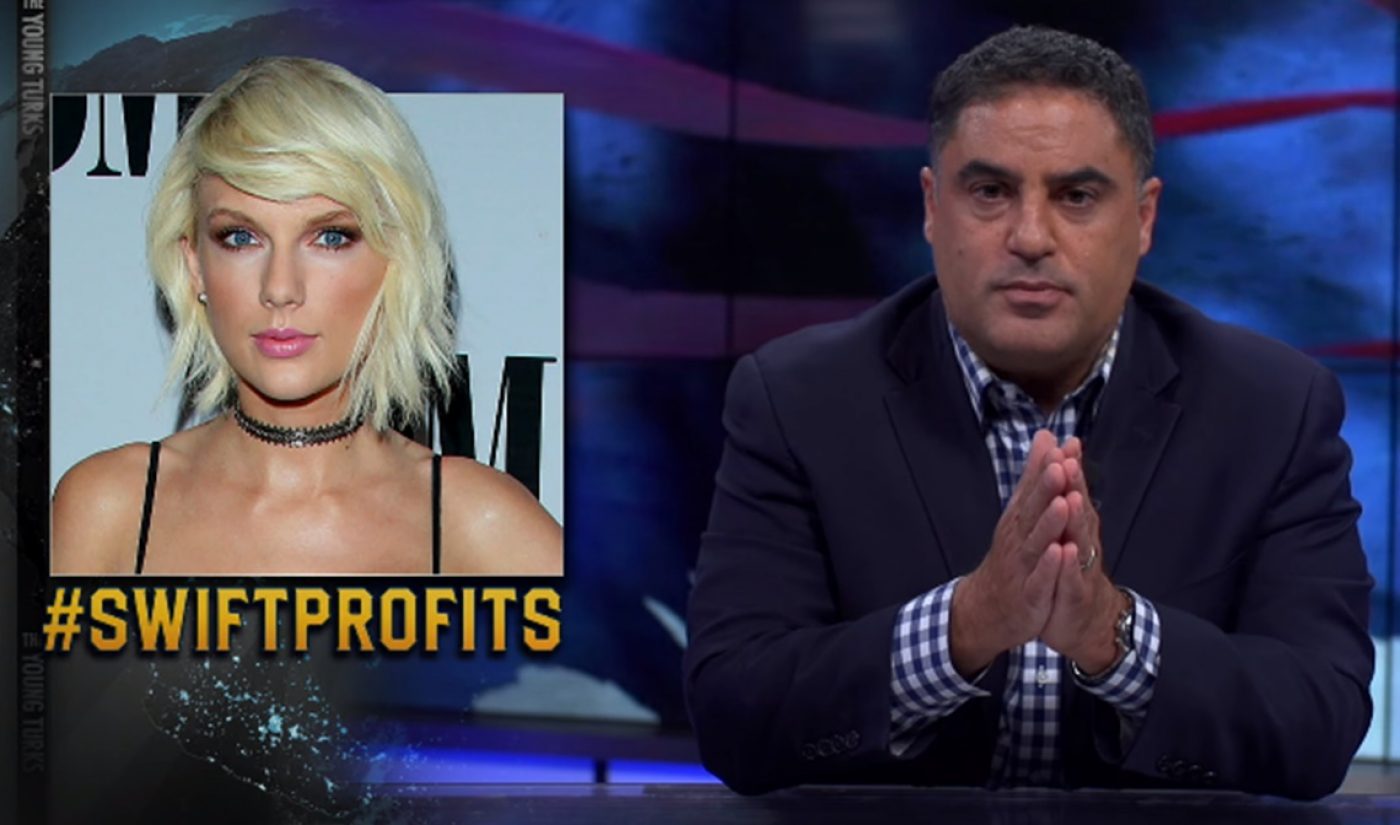 YouTube has picked up a new ally in its battle against the music industry. Cenk Uygur, the co-founder and co-host of progressive news and commentary channel The Young Turks, criticized several of the arguments recording industry big shots have wielded in their fight against YouTube.

In a 10-minute video, Uygur primarily focuses on the arguments presented by music manager Irving Azoff in a May 2016 open letter. In his letter, Azoff attacked YouTube’s Content ID system, which he called “meaningless,” and the Digital Millennium Copyright Act’s “safe harbor” provision, which he said gives YouTube an “unfair advantage.” Several top music acts, such as Taylor Swift and U2, co-signed Azoff’s comments.

For Uygur, those arguments don’t hold up. He notes that sites like YouTube “can’t police the entire Internet” makes a comparison to Twitter, which would never survive if it were to be held responsible for the comments on its platform. Instead, the DMCA’s safe harbor provision prevents social platforms from culpability for material their users post. “You can’t hold those companies responsible,” says the Young Turks host. “That’s not a loophole, that’s the whole point of the law…and it’s working just like it should.”

As for Content ID, Uygur referred to fellow creator Hank Green, who himself published an open letter criticizing Azoff’s hypocritical attitude toward YouTube’s rights management system. Both Green and Uygur explain that rights holders in the music industry could easily remove all their music (including any unauthorized re-uploads of it) from YouTube if they wanted, but they don’t. Why not? Because they’re making money. As Green put it, execs like Azoff and musicians like Swift are “complaining about how bad their dinner is, mid-swallow.”

Uygur and Green aren’t the only critics of the music industry’s anti-YouTube arguments. A column earlier this month by Stereogum’s Michael Nelson tore into another one of those arguments — specifically, the claim that the vinyl industry generates more revenue for artists than ad-supported online video — and revealed it as misleading hogwash.

For Uygur, the defense of YouTube is about more than just rhetoric. He wants to take action. At the end of his video, he proposed a hashtag called #SwiftProfits, which his fans have already started using to bring the fight to Swift on Twitter. If the high-profile stars backing Azoff’s letter take enough heat, his flawed arguments will hold less water. Uygur is trying to do what he can to make that situation a reality.