‘The Warriors’ Will Come Out And Play On Hulu 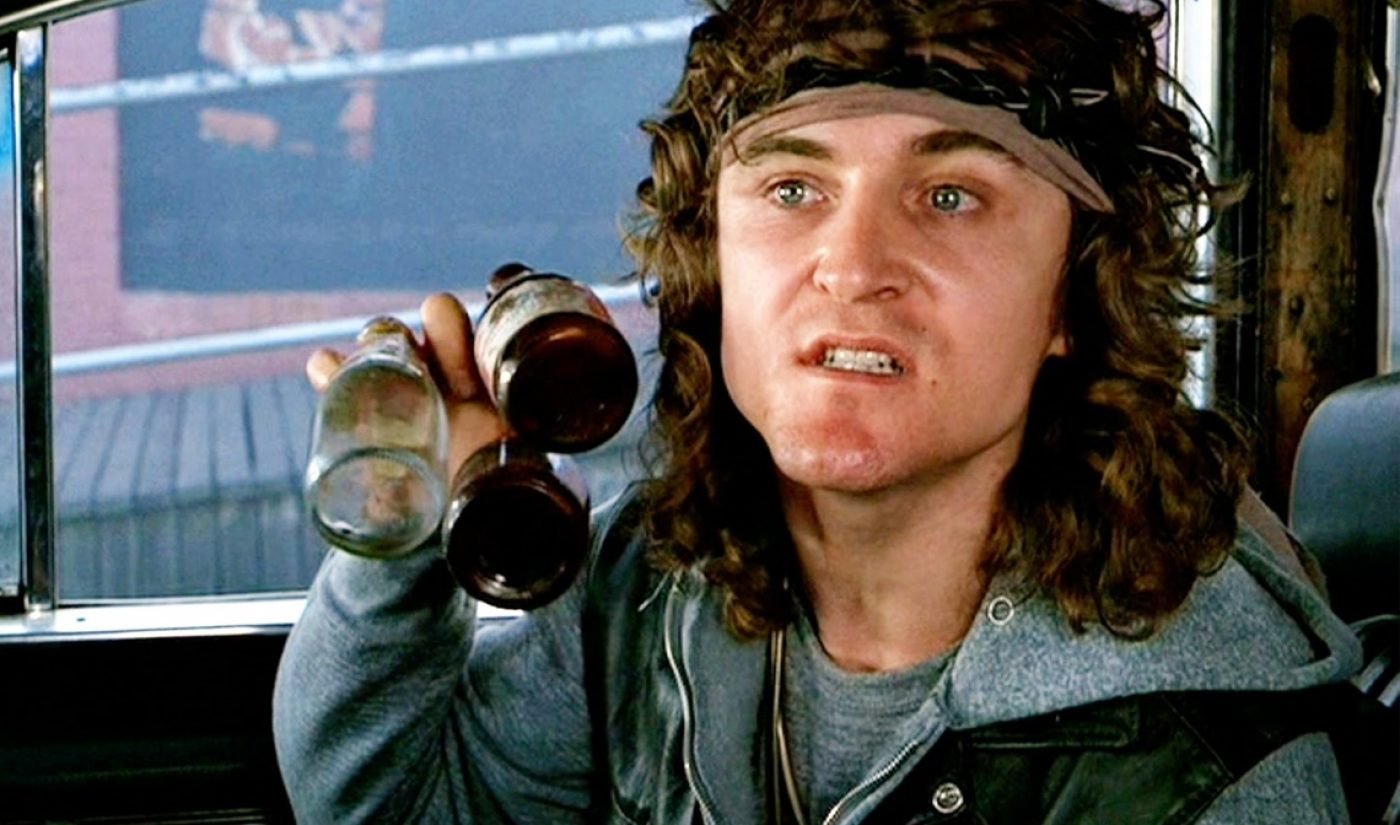 In general, the comedies in Hulu’s original programming lineup have stood out more than the dramas, but an upcoming project could shift that balance. According to Deadline, the streaming video on-demand platform has announced a series adaptation of the 1979 cult film The Warriors, with superhero film directors The Russo Brothers serving as executive producers.

The Warriors, based off a book that is itself based off a classic Greek text, tells the story of rival gangs in New York City. Despite making only a small mark during its initial theatrical run, the film has since gained a cult following. In 2003, Entertainment Weekly named The Warriors as the 16th-greatest cult movie of all time, one spot ahead of the classic coming-of-age flick Dazed and Confused.

The Hulu adaptation of The Warriors will take the appeal of the original film and add “its own unique brand of grit, pulp, sex and violence,” according to Deadline. Frank Baldwin will write the series, with The Russo Brothers directing the pilot.

Hulu has gained critical praise and award season recognition for comedies like Casual and Difficult People, but the platform’s most ambitious drama to date, the Stephen King adaptation 11.22.63, premiered earlier this year to middling reviews. Given the pedigree of its creative team, The Warriors holds a lot of promise. The Russo Brothers are Emmy winners thanks to their directing work on the first two seasons of Arrested Development, and their two recent superhero films — Captain America sequels The Winter Soldier and Civil War — are considered as two of the strongest entries in Marvel’s cinematic canon.

The cast of Hulu’s Warriors adaptation, as well as the project’s release date, are currently unknown.