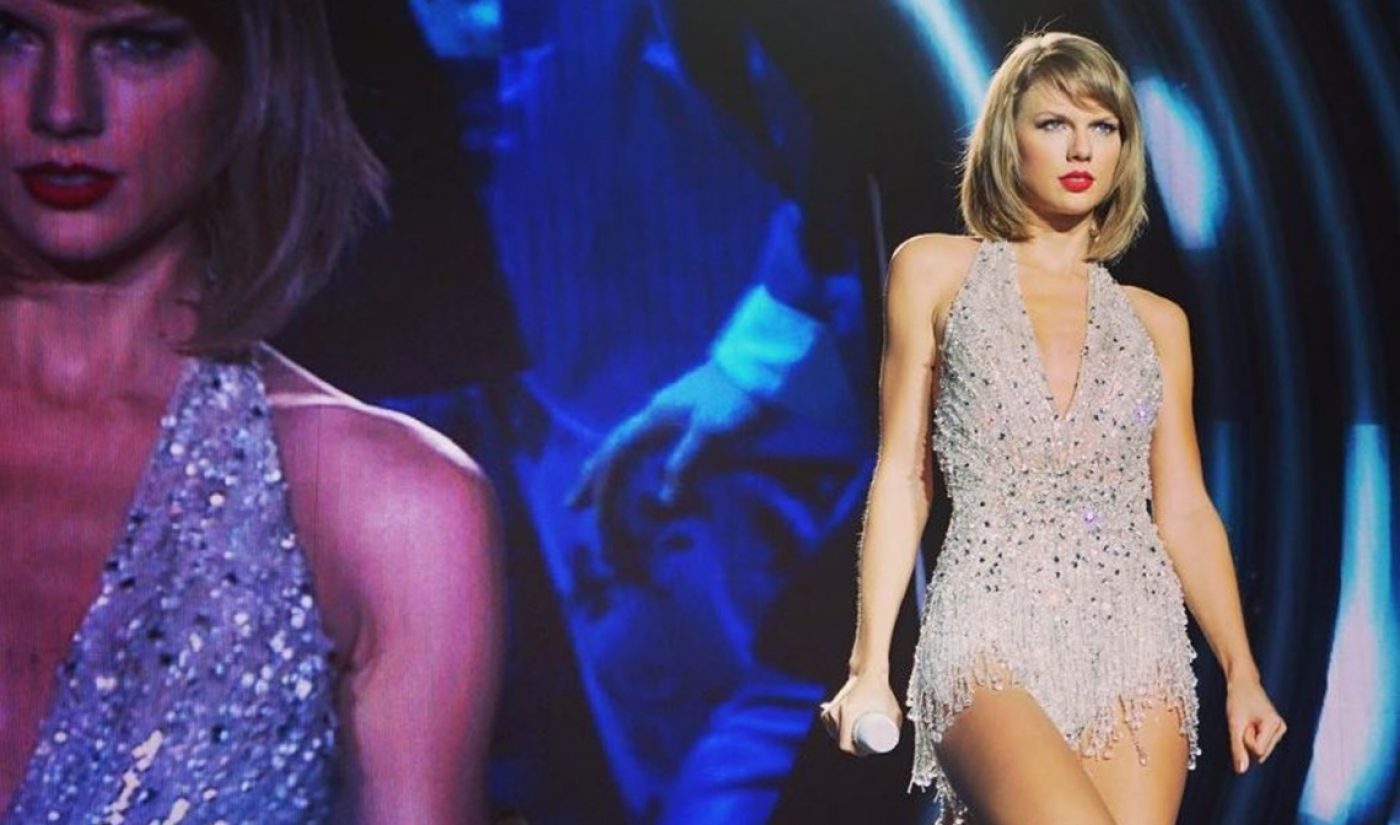 In its battle against YouTube, the music industry has just recruited two powerful new assets — Irish rock band U2 and Taylor Swift, a noted opponent of free music streaming.

U2 and Swift are among a group of a dozen artists that has signed a letter to Congress asking it to change the Digital Millennium Copyright Act (DMCA). They are specifically demanding a reexamination of the Act’s ‘safe harbor’ provision, which notes that platforms like YouTube aren’t liable for copyrighted content that they happen to host. (The fact that the onus isn’t on YouTube to remove copyrighted material, record labels say, makes the process impossible for them to do so effectively.) The letter was also signed by Universal Music, Sony Music, and Warner Music, and is currently running in an ad campaign in publications like Politico and The Hill, Recode reports.

In March, a similar letter was signed by more than 100 artists and managers including Katy Perry, Billy Joel, and Rod Stewart. “Section 512 [the ‘safe harbor’ provision] of the DMCA has become the all-purpose shield that tech companies hide behind while they threaten the livelihood of music creators,” that letter read, according to Bloomberg.

The latest letter, which arrives as YouTube is renegotiating its deals with the aforementioned labels, marks the first time that Swift has come out against the DMCA and YouTube, said Irving Azoff, a famed music manager who helped organized the campaign. (Most notably, Swift convinced Apple to change its streaming policies one year ago after writing the company an open letter on Tumblr.) And Azoff told Recode that if YouTube doesn’t concede to the industry, the labels will likely remove their music from YouTube.

If the safe harbor provision isn’t changed, “I would be shocked, after supporting all these artists in a letter to Congress, [if] these big labels would turn around and make voluntary extensions to YouTube,” Azoff said.