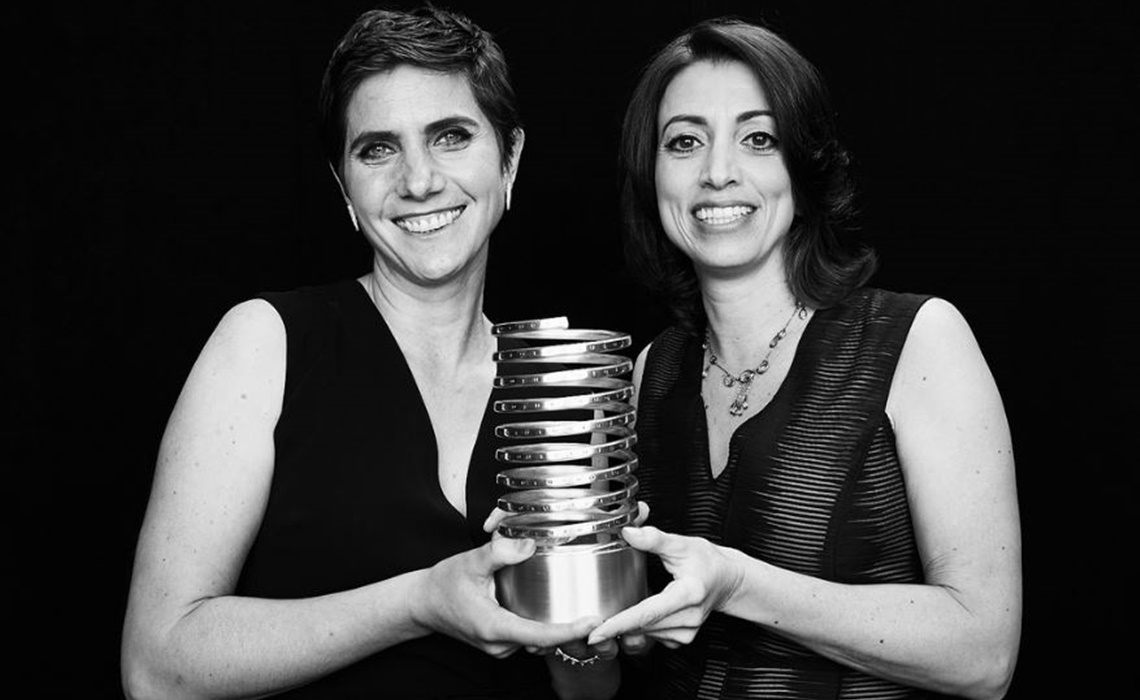 Laura Ricciardi and Moira Demos, the directing duo who spent over a decade helming Making A Murderer — a true crime docuseries that became one of Netflix’s most popular original shows — have announced their first follow-up project.

Ricciardi and Demos will direct a scripted TV show based on a series of articles written by the journalist Steven Brill for The Huffington Post titled America’s Most Admired Lawbreaker. The articles recount how Johnson & Johnson marketed a powerful drug called Risperidal toward children and the elderly, while covering up its side effects and making billions of dollars in the process.

It is unclear how many episodes the show will comprise, and which network might carry the series, according to The Hollywood Reporter. Nicki Paluga, a noted writer and producer, will help the duo adapt the project.

Producing partners on the series include Smokehouse Pictures, a 10-year-old production company co-founded by the actor George Clooney and Argo producer Grant Heslov, as well as Sonar Entertainment, a producer of television movies and miniseries. Other forthcoming Smokehouse projects include Ms., an HBO miniseries about Ms. Magazine founder Gloria Steinem, and The Studio, a scripted look at a movie studio in the nineties, according to the Reporter.

Making a Murderer catapulted into the natonal zeitgeist shortly after its launch last December. The 10-part series tells the story of Steven Avery, who was exonerated after serving 18 years of a 32-year prison sentence for rape and attempted murder, only to be later convicted and sentenced to life without parole for a separate murder.