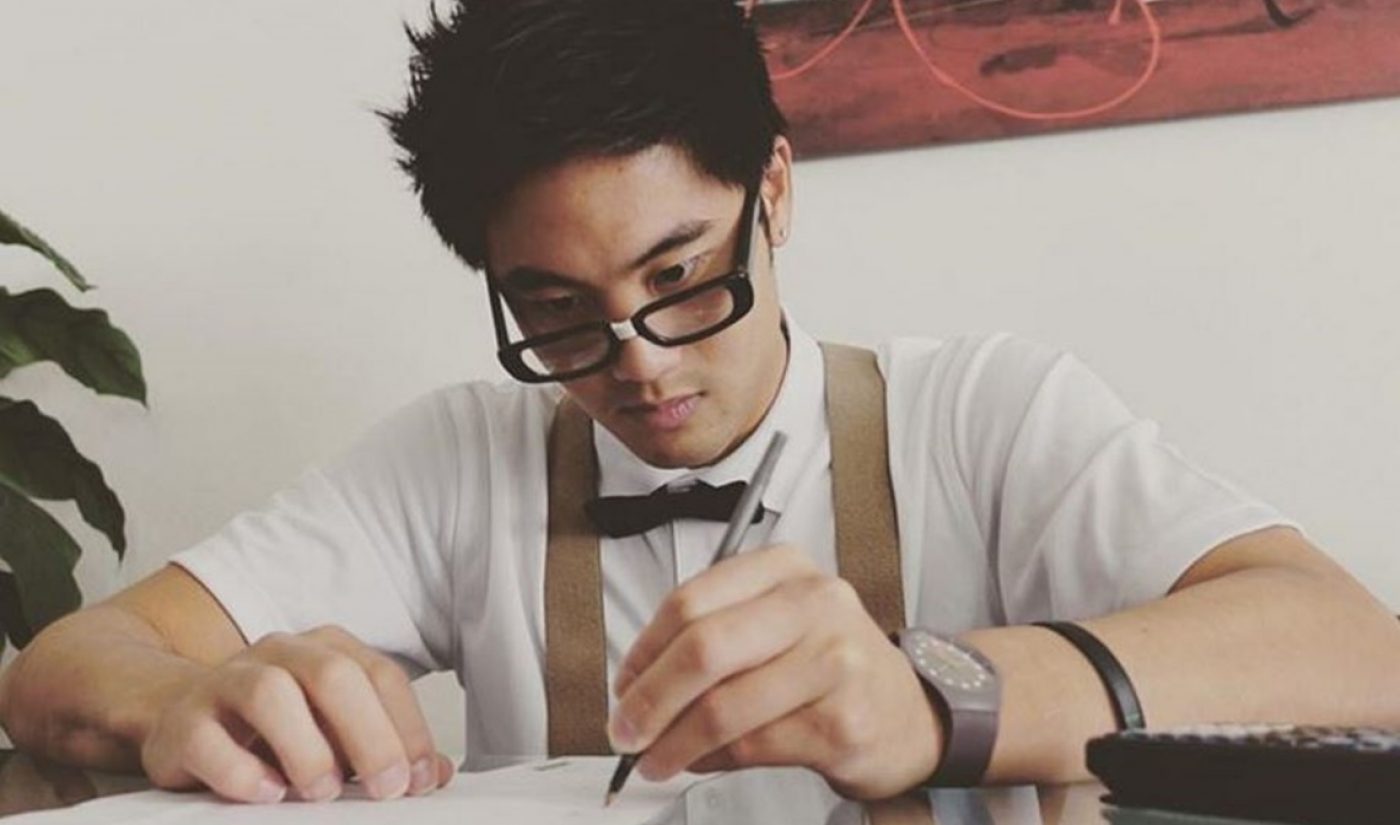 The YouTuber Ryan Higa notes that, in recent months, drama has become a pervasive and irresistible force within the online video community — and he wants a piece of the action. Except Higa, who is one of YouTube’s most popular stars with more than 17 million subscribers, is hoping to transmute the ill will into something slightly more productive.

In a video posted to his channel on Friday, Higa unveiled the brilliant Roast Yourself Challenge in response to what has felt like a proliferation of YouTuber feuds. “They’re not just tweeting snide little passive aggressive remarks,” Higa says. “They’re literally making dedicated vlogs to talk crap about one another.”  He doesn’t call out any names specifically, but does mention PewDiePie and KSI in passing, who happened to have their own war of words about the very issue of YouTube drama earlier this year.

But rather than clashing with other stars, Higa is encouraging YouTube’s top creators — as well as all of his viewers — to flip the mirror on themselves. “The idea behind this challenge is basically to look at yourself as if you’re another person and then do exactly what the title says — roast yourself,” he says. “Once you realize and call yourself out on your flaws, it’s a lot harder to make fun of someone else’s flaws.” Higa then launches into a hilarious rap about his once-bleached hair, the fact that he dropped out of college, and other embarrassing shortcomings, including the fact that he cried in a video about his mom on Mother’s Day.

And as Higa challenged other top YouTubers to roast themselves, it looks like several have already taken the bait. Timothy DeLaGhetto, Jenna Marbles, D-Trix, and Michael Buckley may have their own raps on the way, while several others have already accepted the challenge — including Rice Gum, Boogie2988, and DramaAlert.

Check out Higa’s call to arms below: