Alexis G. Zall Posts Brave And Breezy Coming Out Video: ‘I Am A Girl Who Likes Girls’ 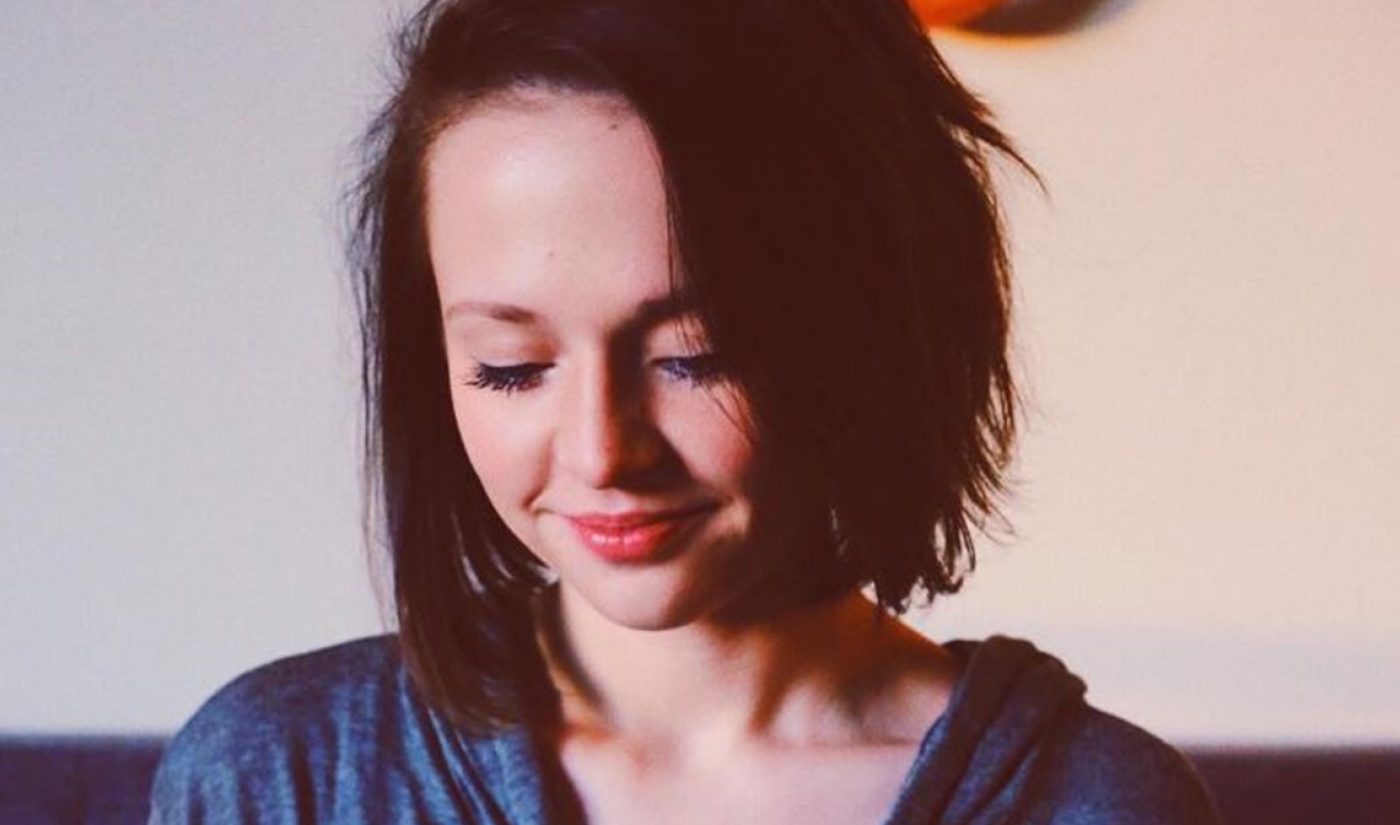 Though the cultural impact of ‘Coming Out’ videos on YouTube is undeniable — and particularly pertinent this LGBT Pride Month — past announcements have typically been splashy and solemn affairs. But yesterday, 18-year-old vlogger Alexis G. Zall, who also hosts her own chat show on the fullscreen SVOD platform, announced she was gay in a way that almost seemed like a gloriously casual afterthought.

In a video titled 18 Tips For 18 Years (below), posted on her birthday, Zall prefaced number 8 by saying, “I’m about to get gay.”

“It is totally okay to be a girl who likes girls or a boy who likes boys. And me, personally, I am a girl who likes girls,” Zall said, before imagining the reaction of her more than 1 million subscribers: “Did that bitch just come out?” Zall added that she wouldn’t rule out dating guys in the future — and that that was totally okay, too. She followed the announcement with other nuggets about the virtues of nail polish and clothes.

Zall was equally nonchalant about the news on Twitter. “My eyeliner isn’t straight but neither is my sexuality so at least I’m consistent,” she jokingly tweeted yesterday.

Viewers seemed to applaud the way in which Zall opted not to utilize the news to fuel views. “I actually admire that she didn’t try to get views out of coming out,” one top commenter said. Others were pleasantly surprised by the news — including many asking Zall out on dates. And one commenter seemed to suggest that Zall’s approach — not unlike Lucas Cruishank‘s back in 2013 — was indicative of changing attitudes among today’s teens and tweens: “So great how she just slipped it in like it’s not a big deal, cause it shouldn’t be. This is pretty amazing.”