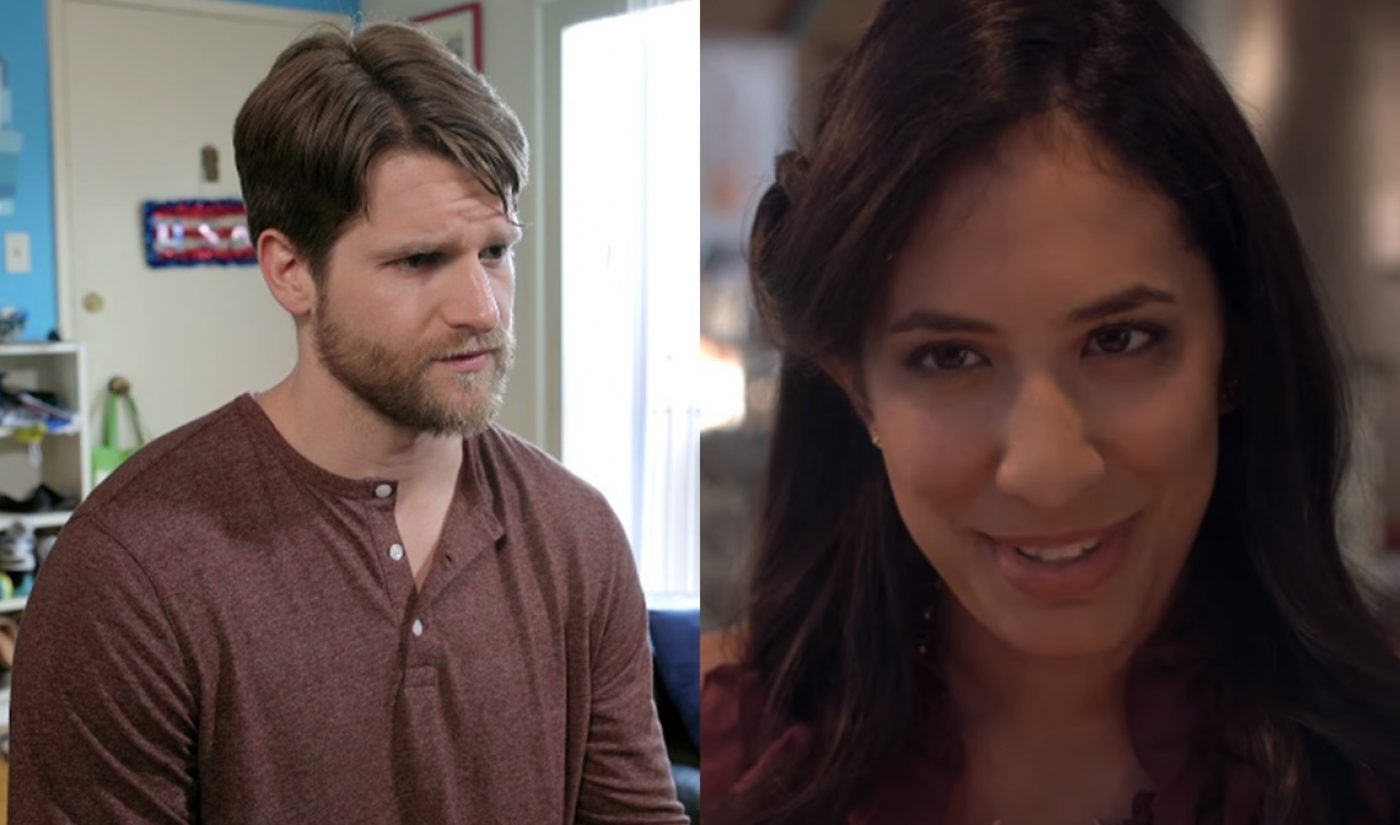 This week on Indie Spotlight, we’re doing something a little different: Instead of profiling a single series, we’re looking at two separate projects that share thematic similarities. The shows in question are Quirky Female Protagonist, from creator Aliee Chan, and Personified, from creators Noah Baron and Ross Willett. While their specific targets are different — the former series is spoofing girl-power comedies like Sex and the City and Girls, while the latter takes on Apatowian bromances — they both feature comedy that simultaneously acknowledges comedy conventions and makes fun of them.

Quirky Female Protagonist takes those tropes and crafts an entire series around their predictability. The titular protagonist, portrayed by Chan, is what her name implies: She’s a young, sassy lady living in the big city. In each episode, she hangs out with her appropriately-labeled supporting cast, whose names range from “Straight-Laced Bestie” to “Random Filler Friend,” and speaks only in the language of witty sitcoms. What keeps Quirky Female Protagonist from wearing out its welcome is the skill of its cast members, who utter their lines with inflections that match their respective cliches.

Personified‘s parody is less overt. Rather than speaking in tongues, Baron and Willett stage a dialogue that would not seem out of place in any typical bromance. Instead, they derive their comedy from the nature of their characters. Baron portrays a sensitive protagonist who shares his feelings with the inanimate objects in his life. Willett, portraying those objects, fires back. It’s C with a consumerist twist.

Plenty of creators have attempted to skewer the familiar territory of comedy tropes,  but these two shows pull off that satire better than most. Be sure to check out their respective YouTube channels to watch all the episodes they have to offer.