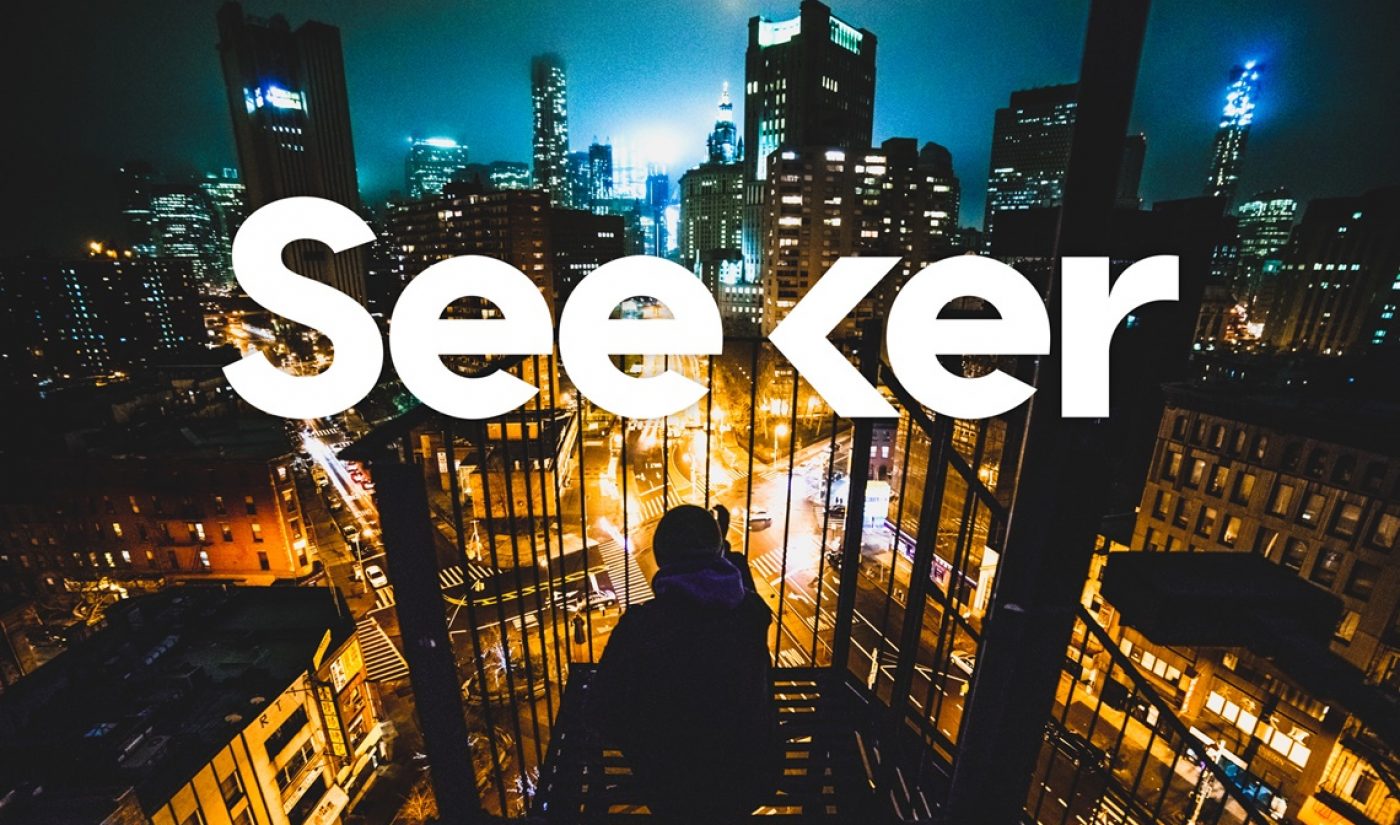 A year after its initial launch, the Seeker brand — which is run by Discovery Digital Networks — has seen some modest success, with nearly 300,000 subscribers and close to 30 million views on its central YouTube channel. In order to foster more growth for Seeker, Discovery recently announced a rebrand, which will be driven by a new content slate that will unite multiple digital hubs. That change is now live, with a fresh crop of videos rolling out for subscribers.

When it launched, Seeker was advertised as a hub that would appeal to curious viewers, and while it is shifting the brand a bit, Discovery is, for the most part, keeping that original mission intact. Seeker videos will still attempt to inspire those who watch them, but their formats will change. The brand’s short-form news program, Seeker Daily, has been moved over to the channel formerly known as TestTube News; despite the name change, the tone of Seeker Daily’s videos will remain consistent with previous offerings, as will the hosts who present them.

Meanwhile, the other channels within the Seeker brand will focus on a host of new original programs. Between live broadcasts, VR videos, and the long-form documentaries that will live on the Seeker Stories channel, Discovery Digital will still dish out a lot of great programming for its consumers. A short teaser posted to the central Seeker channel offers a taste of the brand’s new style:

To see what the network cooks up next, subscribe to Seeker and check out the brand’s website, which was redesigned as part of the recent re-brand.