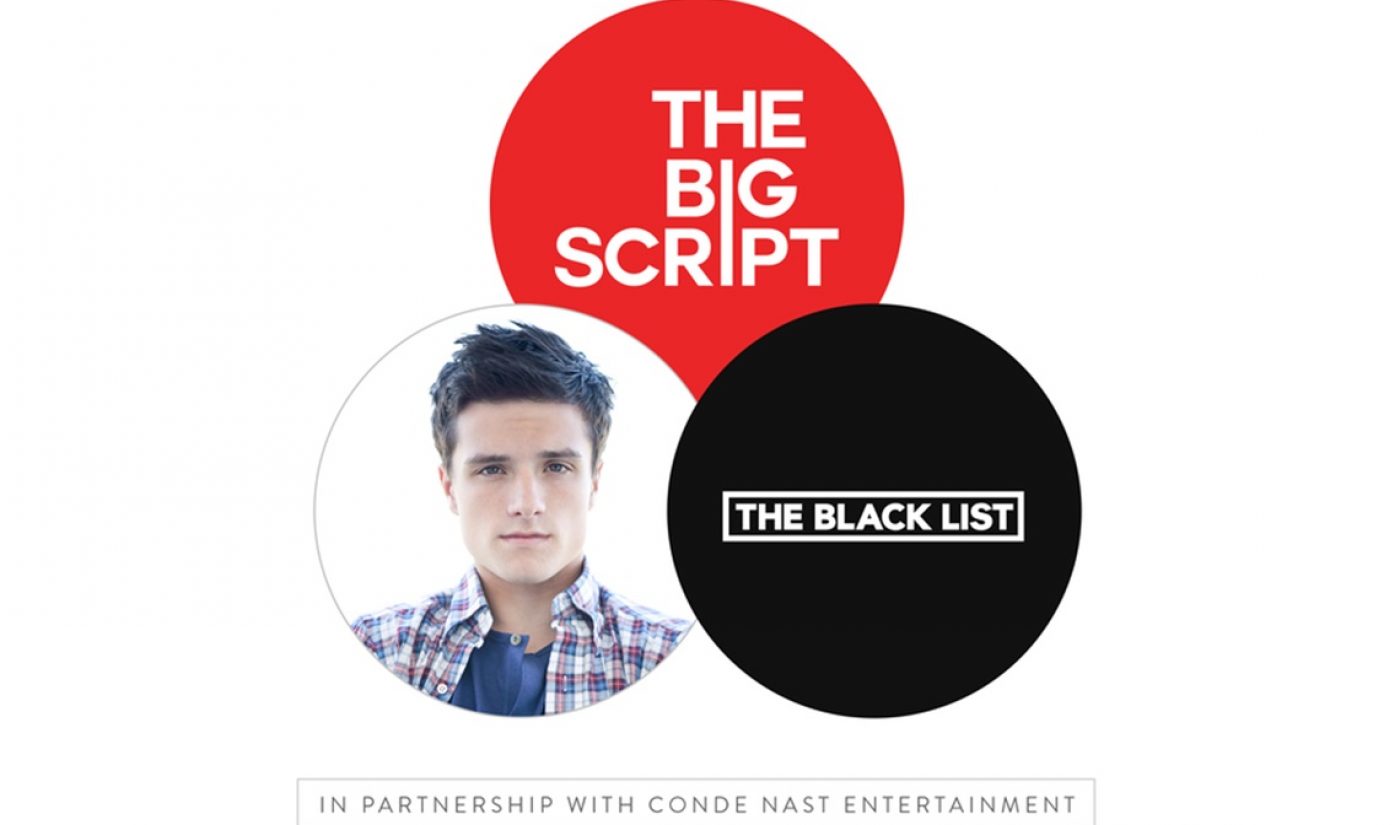 For several months, nascent production company Indigenous Media and actor Josh Hutcherson have teased an incubator project called The Big Script, through which they would take five scripts from Hollywood’s Black List and adapt them into digital shorts. Now, titles and summaries have been provided for all five projects, with Hutcherson set to direct one of them.

As he previously discussed during the Tribeca Film Festival, Hutcherson will direct Ape, which will follow the story of a young man who suffers from schizophrenia. The other four shorts will all be directed by their respective screenwriters. The five projects included in The Big Script all feature leads in their teens and early twenties. Here, via Variety, are brief descriptions for all of them:

While an exact release date for these projects is not currently known (Hutcherson has said to expect them sometime during the summer), their distributor is no secret. As it previously announced, Conde Nast Entertainment will distribute the Big Script shorts across its network.