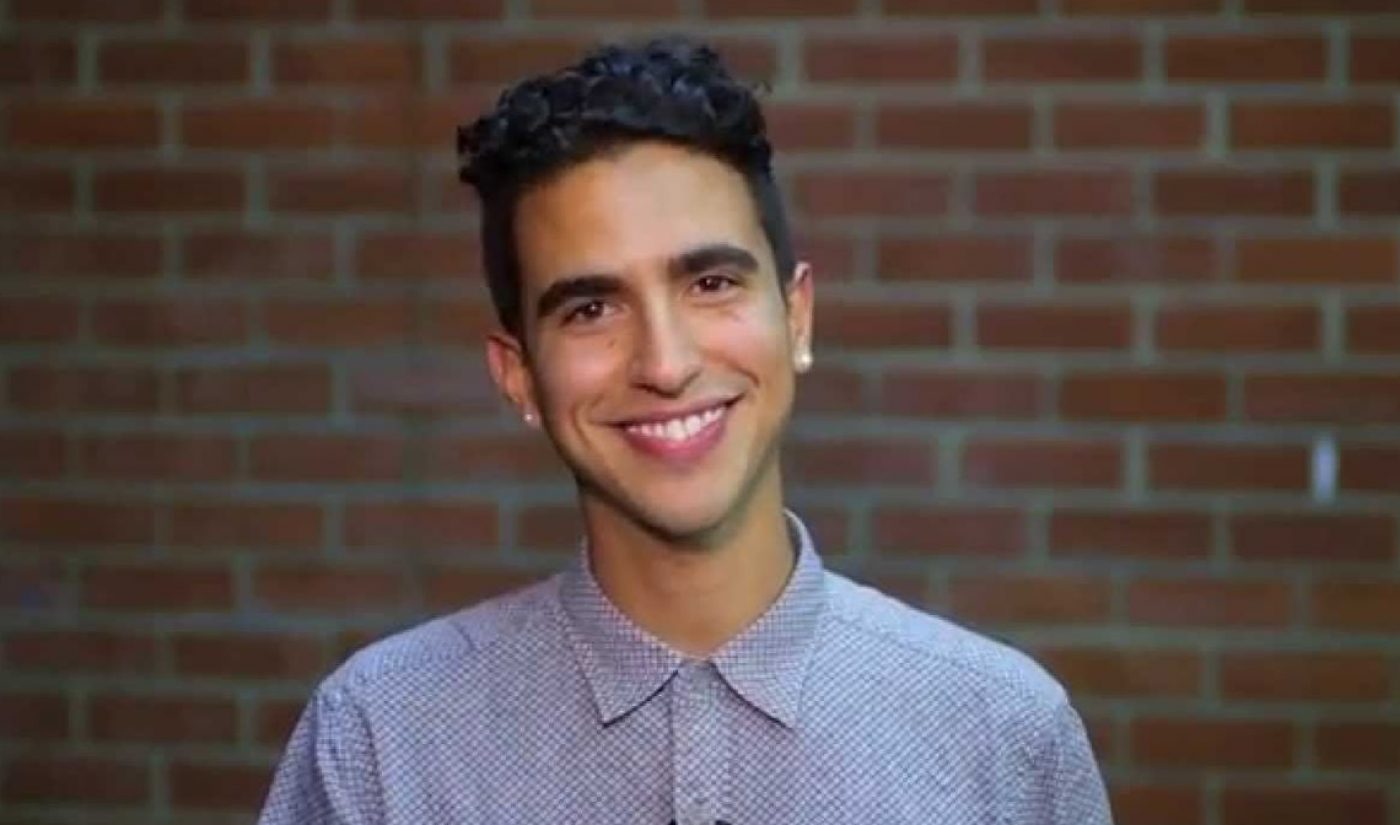 As laws like North Carolina’s HB2 — which bans trans citizens from using public restrooms that correspond with their gender identity — are spawning heated debates across the country, a new web series aims to dismantle anxieties related to such legislation through humor and relatability.

The brainchild of comic Dylan Marron, Sitting In Bathrooms With Trans People is an interview series for Seriously.TV — a millennial-leaning channel created jointly by Verizon and Hearst. In each episode, Marron will interview a different transgender guest — the first being Jackson Bird (below). In addition to talking to Bird about his transgender journey, the two also eat waffles, chug beers, and play ribbon dancer with some toiler paper over the course of the roughly four-minute episode, which now counts almost 90,000 views on Facebook.

“What I wanted to do here was completely humanize the issue,” Marron told MSNBC of the series. “To have an honest, human, warm, emotional conversation with a trans person in the bathroom is just basically saying, ‘Hey viewer, this is something I want you to open your heart to.’”