Telemundo And BuzzFeed Are Making A Digital Telenovela 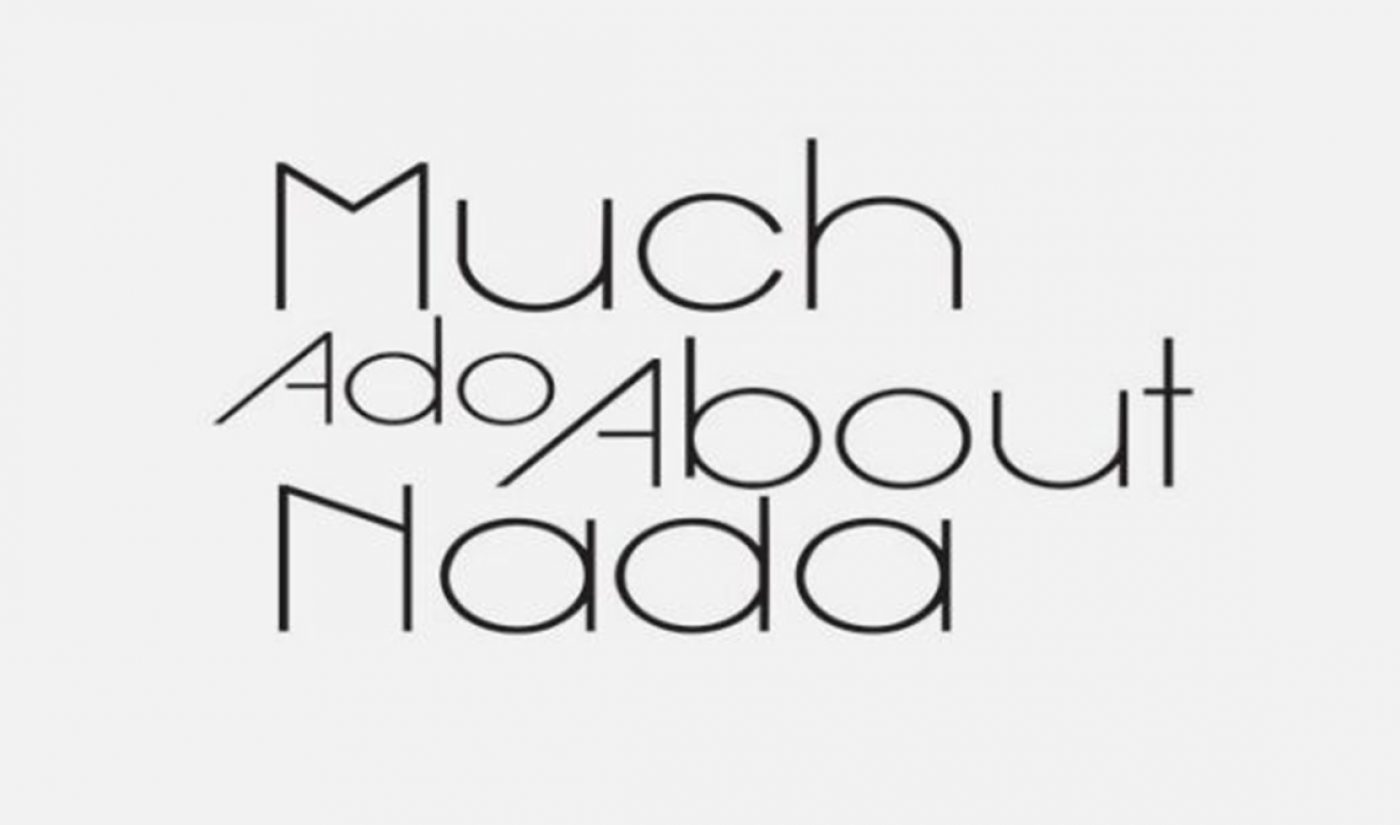 Two media companies are teaming up to bring the melodrama, intrigue, and romance of Latin American telenovelas to the Internet. According to Variety, Telemundo and BuzzFeed have partnered for Much Ado About Nada, a so-called “telenovela for millennials.”

Much Ado About Nada will be shaped with both Telemundo’s knowledge of its Latino viewers and BuzzFeed’s deep understanding of millennial consumers in mind. As it does with all its other projects, BuzzFeed will tap into its deep reserves of data in order to figure out which plot elements will resonate with the show’s intended audience. The protagonist, for example, will work at a social media agency, and as news about the upcoming election dominates social media feeds, Much Ado About Nada’s plot will revolve around political intrigue.

Telemundo and BuzzFeed are united thanks to a shared relationship with NBCUniversal. Telemundo is owned by the media giant, which invested $200 million in BuzzFeed last year. “This will be a living, breathing thing, thanks to BuzzFeed’s analytics,” said Peter Blacker, EVP of digital media for NBCUniversal Telemundo Enterprises.

Much Ado About Nada is currently casting, and it is expected to launch its slate of 10-minute episodes sometime in the fall, with its two producers sharing distribution duties. More details about the show will be revealed during Telemundo’s upfront presentation on May 16th.