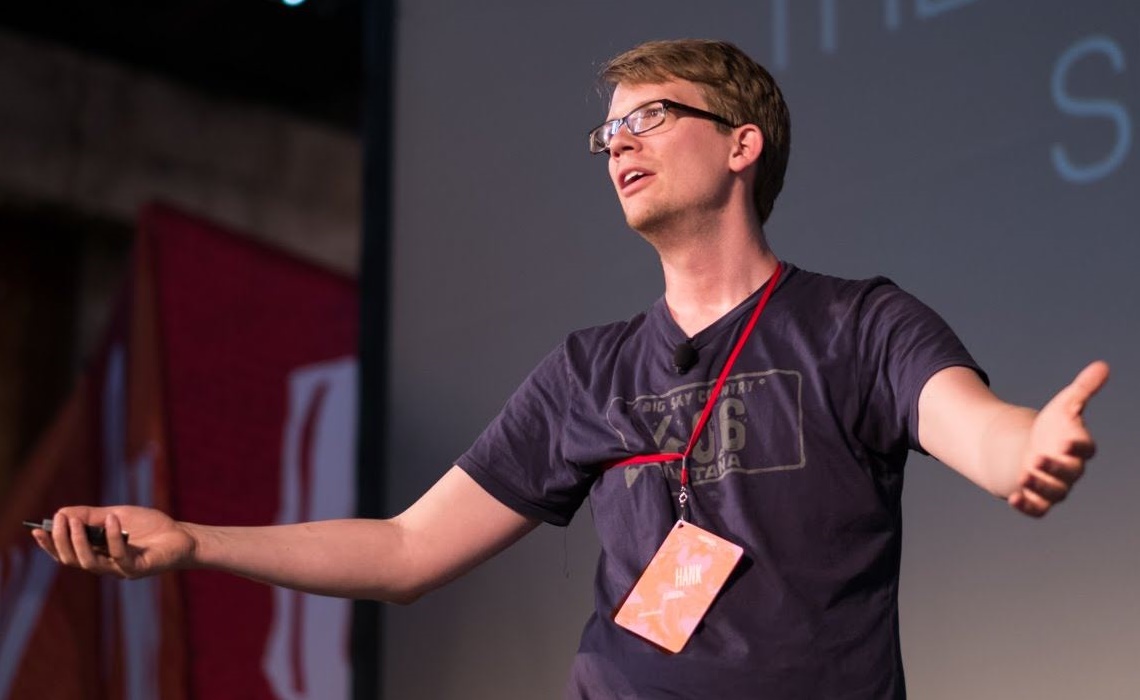 YouTube has been caught in the music industry’s crosshairs of late, as leading artists and executives alike bemoan that revenues from the predominantly ad-supported platform are meager in comparison to those generated by subscription services like Spotify. Critics, including the renowned music manager Irving Azoff, also allege that YouTube enables unlicensed music to proliferate thanks to a safe harbor provision within the Digital Millennium Copyright Act (DMCA), which states that platforms aren’t responsible for the actions of their users.

Now, one of YouTube’s most respected thought leaders, Hank Green, has weighed in in defense of the platform with an open letter to Azoff on Recode.

Much of Green’s thoughts echo a blog post written by YouTube itself last month. “Being on YouTube is good for artists and record labels, and everybody knows it,” Green writes. “YouTube has sent $3 billion in royalties to record labels. Fan-made videos that cost labels nothing to produce provide not just marketing but more than 50 percent of that $3 billion.”

Green also calls YouTube’s automated copyright system ContentID “amazing” and questions why labels don’t simply issue takedowns for their music if they find the platform so damaging. “These companies appear to be complaining about how bad their dinner is, mid-swallow,” Green writes. “I have to ask, if they hate it so much, why do they keep eating?”

And in the realm of rights management, Green applauds YouTube’s still-ongoing efforts on behalf of independent creators — many of whom, he says, have had their videos flagged and livelihoods threatened by rights holders (including music companies) even when they are repurposing copyrighted content in a way that falls under fair use.

“Should we only protect the rights of content owners who happen to be represented by major media companies?” Green asks. “YouTube isn’t ‘hiding behind’ DMCA safe harbor. It isn’t a loophole, it’s a law. It was designed to protect companies from overzealous litigation, and it’s doing exactly that.”

For more of Green’s thoughts, check out his post on Recode right here.