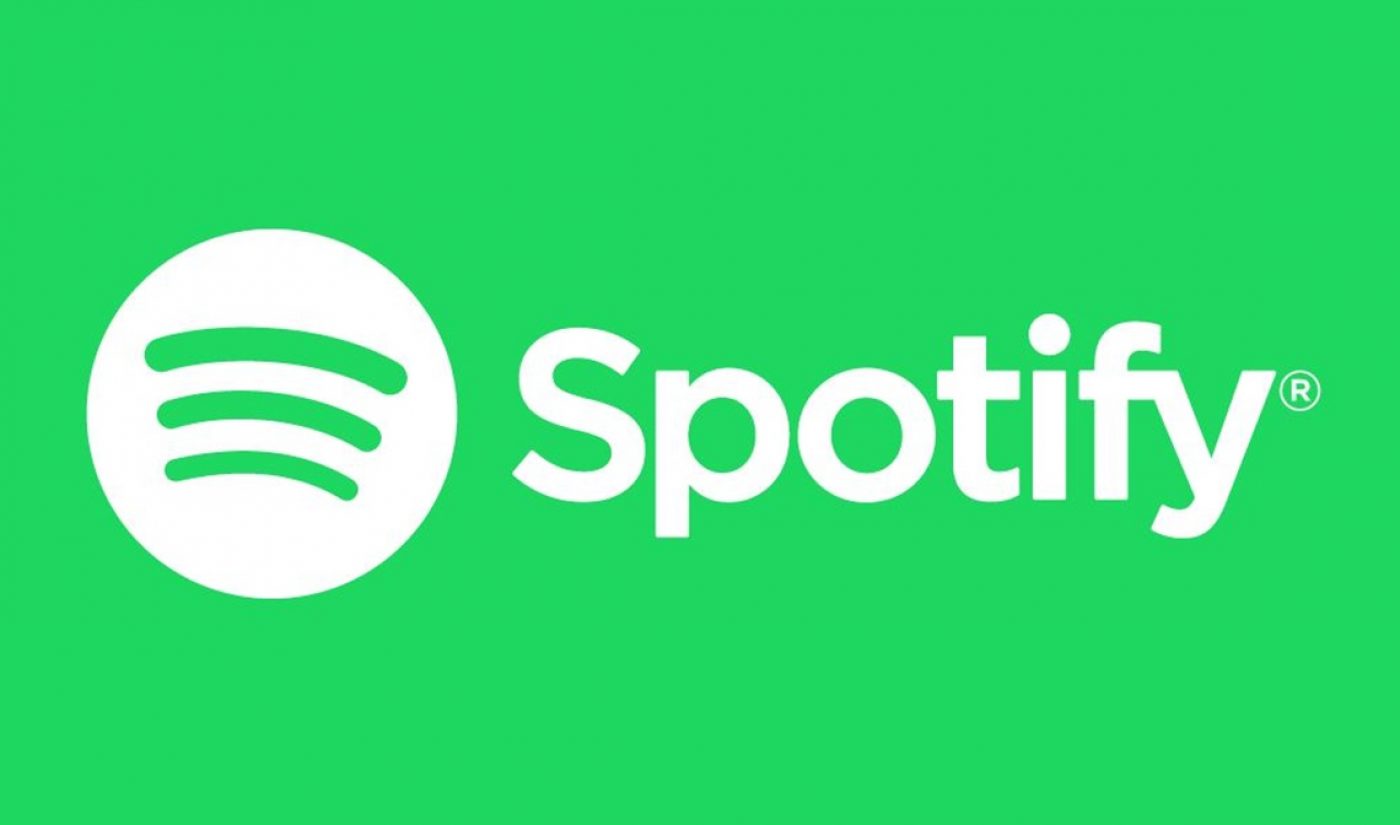 Spotify is turning up the volume on its video efforts.

The streaming service announced today a slate of 12 original series — all of which are music-related. Episodes will be 15 minutes max and available to both free and paid users in the U.S., U.K., Germany, and Sweden, according to Bloomberg, which was first to report the news. A handful of episodes have already been shot, though it is unknown when the programming is set to premiere.

New shows include: Landmark, which tells the story behind important moments in music history; Rush Hour, courtesy of Russell Simmons’ All Def Digital, in which two hip-hop acts must conceive and perform musical collaborations; and a mockumentary about a dance music competition produced by the actor Tim Robbins. Gunpowder & Sky will also produce Drawn & Recorded — an animated series narrated by Grammy-winning producer T-Bone Burnett that focuses on a particular artist or moment in history.

“Music will always be most important, but our audience likes us and wants more from us,” Spotify’s content partnerships chief (and former Viacom exec) Tom Calderone told Bloomberg. “We have to figure out a second act, and I think it will come out of video. The idea is to make sure users know they can come here for something other than playlists.”

Spotify is also talking to artists about creating video content around album releases, and, down the line, could produce comedy and animated series that exist outside of its musical heritage, according to Bloomberg. The company currently counts 75 million total users and a library of more than 30 million songs.

Roughly a year ago, Spotify said that it would add original video content from partners including Vice, Comedy Central, and ESPN — though Calderone acknowledges that this content is difficult to find on the current version of the app.