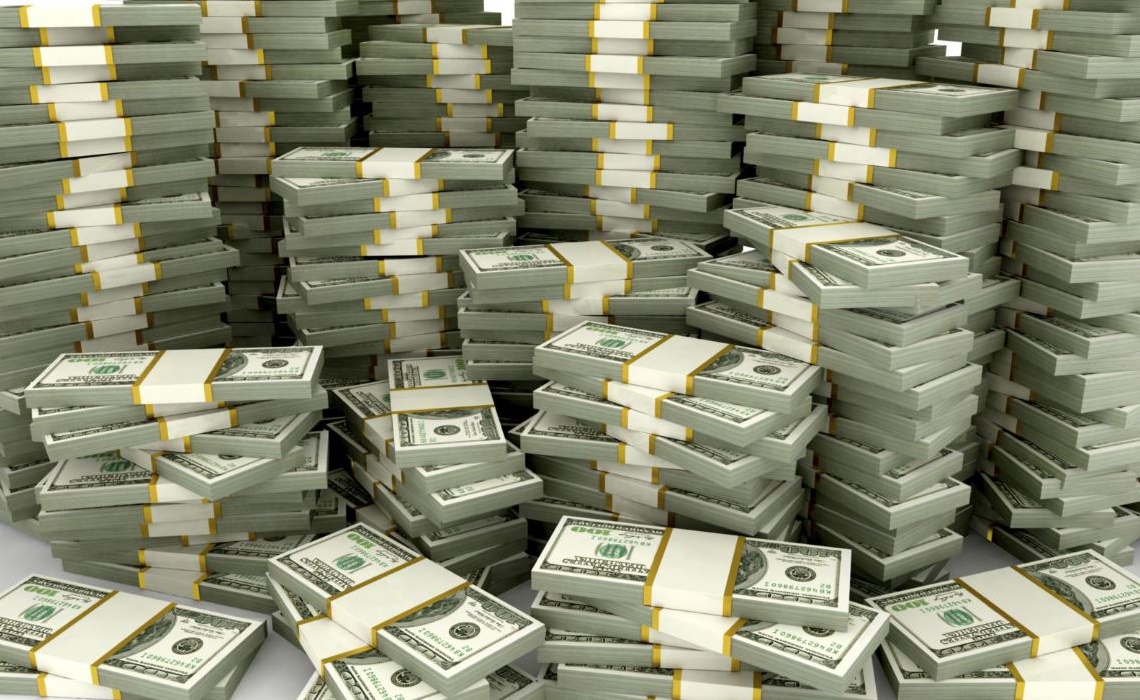 Advertising giant Interpublic Group has shifted $250 million of its television ad budget quota over to YouTube in what amounts to the biggest-ever upfront deal for Google Preferred — a program that connects advertisers with the most popular channels on YouTube.

Magna Global, the ad-buying arm of Interpublic Group that signed the pact with YouTube, purchases ads for brands like Johnson & Johnson, Coca-Cola, and Fiat Chrysler, according to The Wall Street Journal, which was first to report the deal. The $250 million will be allocated between October 2016 and December 2017.

The deal is notable because the budgets are being plucked directly from its clients’ TV spending, as opposed to past YouTube ad dollars, which have come from other digital budgets, Magna told the Journal. The figure represents about four times the amount Magna spent on Google Preferred last year and comprises roughly one-eighth of YouTube’s projected ad revenues for 2016. $250 million still pales in comparison, however, to the $5 billion Magna spends annually on national television ads.

The Journal notes that many advertisers have been slow to embrace ads on YouTube because they can be more expensive than television ads — though Magna may have received a discount given the sizable $250 million commitment. “As deals get bigger and as clients and agencies are willing to invest more significantly, there is always an advantage that goes with that,” YouTube’s managing director of agency sales, Tara Walpert Levy, told the Journal.