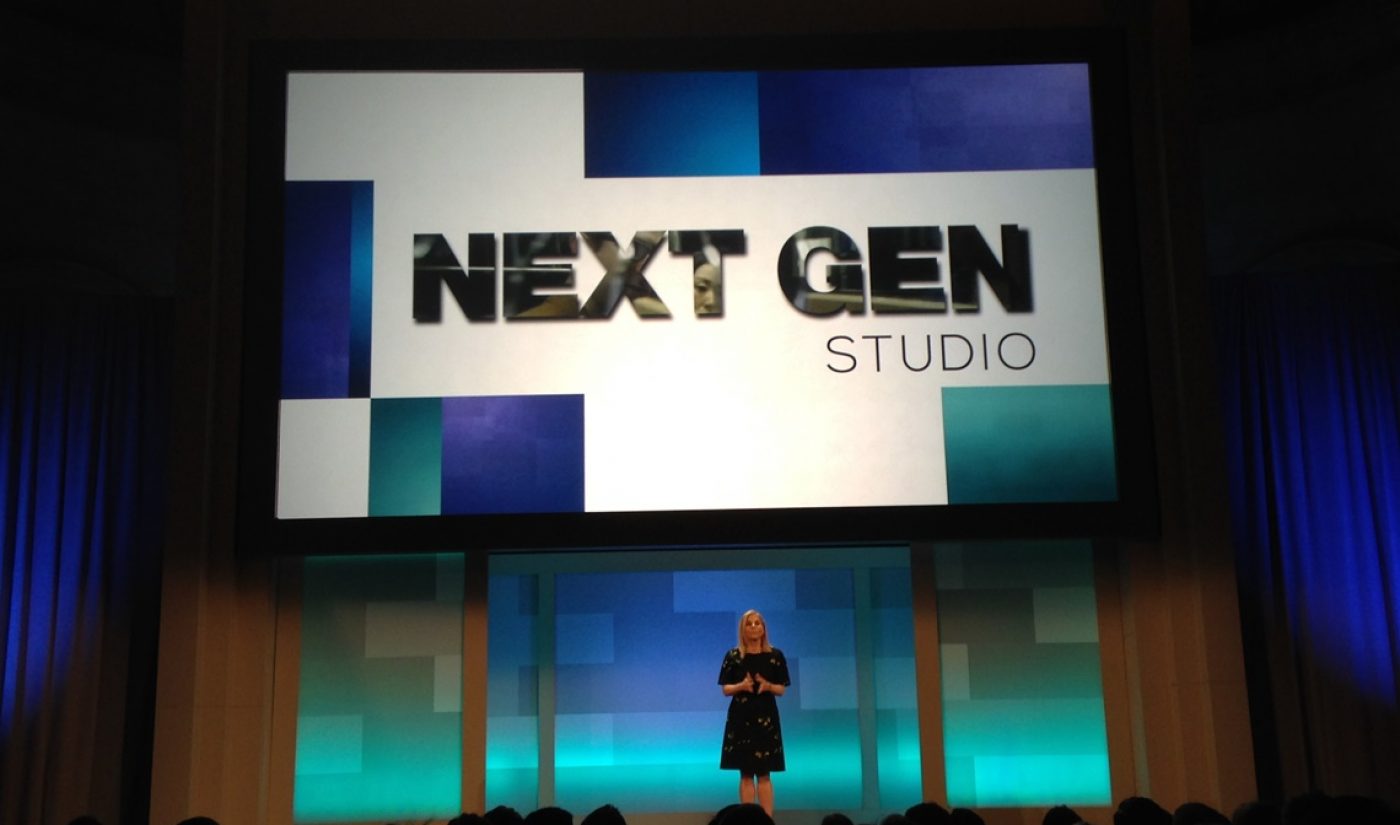 For the fourth year in a row, Conde Nast Entertainment (CNE) used the NewFronts stage to present a new assortment of digital content developed by its proprietary publications. This year, it continued that streak, while also announcing a few other significant ventures. Beyond its programming slate, CNE also unveiled a trio of incubator projects and a new design for its in-house video platform The Scene.

The 21 brands that host videos under the CNE umbrella are a varied bunch, and the new shows coming from those brands are therefore a diverse bunch. Subject matter will range from the Olympics to drone racing to mofongo, with publications like Glamour, Bon Appetit, and the New Yorker rolling out their own programs.

Next to the content it produces in-house, CNE will also feature both up-and-coming and digitally-native talent through a trio of incubator programs. It announced itself as the distributor for a pair of programs Indigenous Media has teased for months: One, Project Her, will spotlight female creators, while the other, The Big Script, will combine scripts from Hollywood’s Black List with directors like The Hunger Games’ Josh Hutcherson. The third incubator will be titled Creators-in-Residence, and it will give space to young filmmakers. Up first: A scripted comedy series called That’s What She Said.

Viewers will be able to spy these and other videos on a new version of The Scene. CNE’s digital platform has been optimized for mobile viewership, and as with YouTube, that means big images enticing potential viewers to click. There will be a lot of options — CNE produces about 4,000 pieces of content per year.