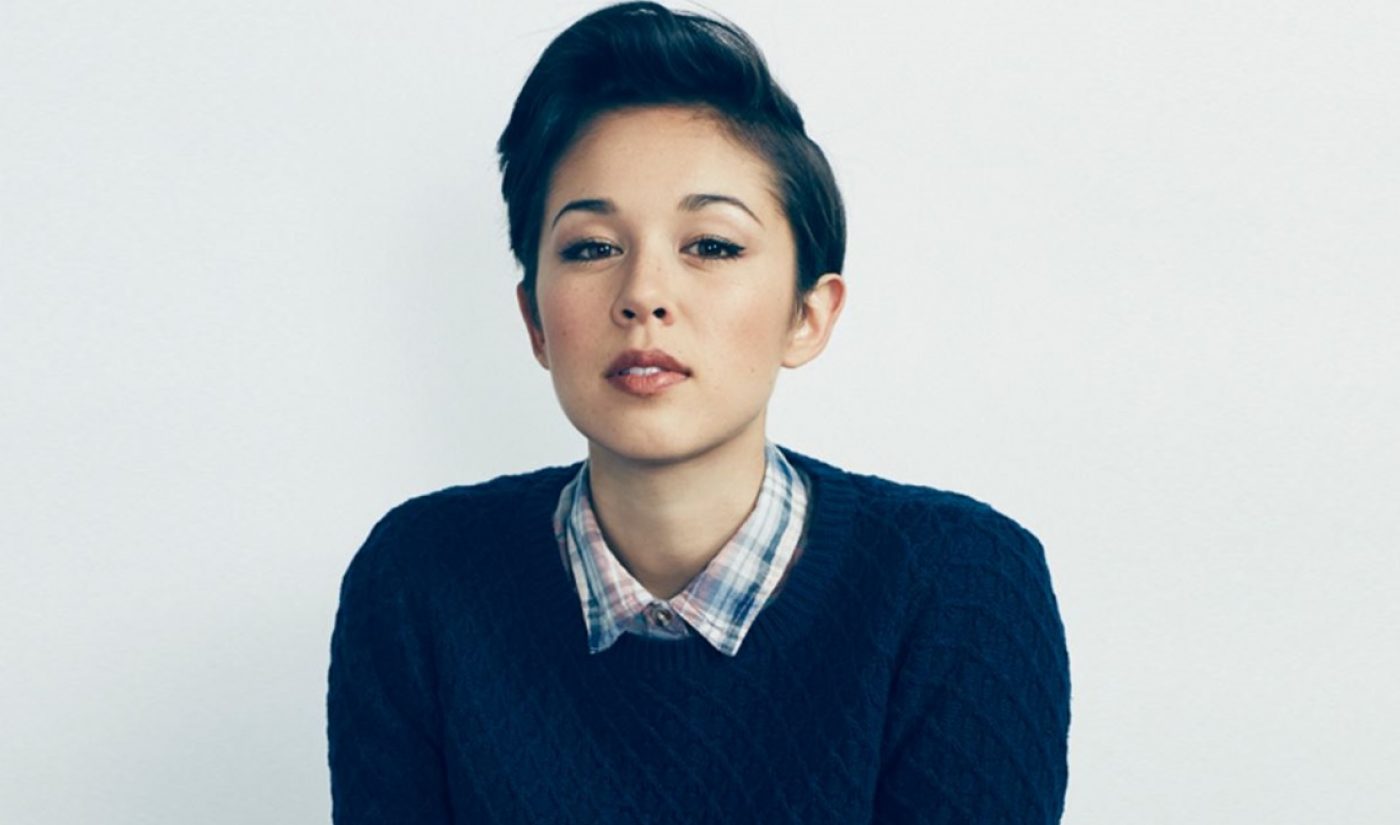 Single By 30 tells the story of two high school best friends who make the age-old promise to get married if they are still single by 30 years old. It was created and directed by Philip Wang and Wesley Chan of Wong Fu Productions — top YouTube channel and independent production studio. Additional influencer cast members include YouTubers Anna Akana, Ryan Higa, and Eric Ochoa, and Vine star Manon Mathews.

“For Single By 30, it was important for us to cast a diverse group of actors to reflect the culture of Los Angeles, where the story is set,” said Chan in a statement.

The Wong Fu team dropped a pilot for the show (below) on their YouTube channel last June as part of New Form’s Incubator series initiative, which has since racked up nearly 2 million views.

“When we introduced the Single By 30 pilot last year as part of New Form Digital’s Incubator Series 2, we were blown away by the fan response to the story and characters,” said New Form’s chief creative officer Kathleen Grace in a statement. “[It’s] another example of how New Form is building scripted originals for new digital platforms — in this case, the very exciting YouTube Red.”