Comcast Reportedly In Discussions To Acquire DreamWorks Animation For $3 Billion 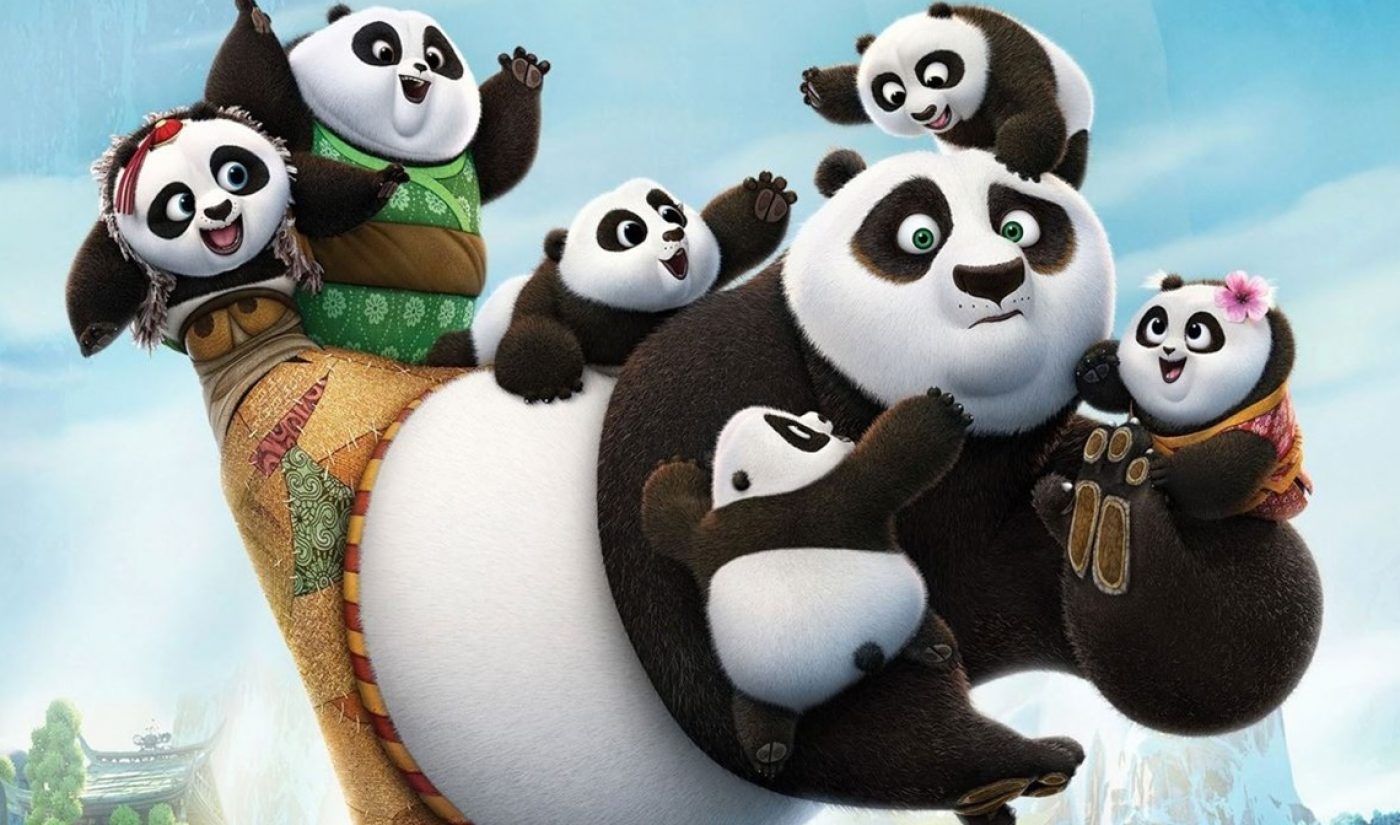 Last night, rumors began to swirl that Comcast was weighing a bid for DreamWorks Animation in a deal that could value the Jeffrey Katzenberg-run movie studio at $3 billion. DreamWorks’ current market value is $2.3 billion.

Comcast is the cable and Internet giant that also owns NBCUniversal and Universal Motion Pictures. DreamWorks Animation has created 32 films including Shrek and Kung Fu Panda. Both companies have also dabbled in the digital sphere. DreamWorks purchased AwesomenessTV for $33 million in 2013 (it is now valued at $650 million) and is creating shows for Netflix based on original concepts as well as existing franchises. Comcast launched its own digital video platform, Watchable, last year, and has also invested in digital network Fullscreen.

The Wall Street Journal, which was first to report the talks, says that an acquisition of DreakWorks would allow Comcast to mimic a business model tread by Disney: to build out its consumer product and theme park businesses using animation properties.

DreamWorks, one of the last Hollywood studios not owned by a larger conglomerate, has been seeking a buyer for years, according to the Journal, and has previously been in discussions with Softbank, a Japanese telecommunications and Internet company, as well as toy-maker Hasbro. It is unclear where Katzenberg, a Hollywood veteran, would land if a sale were to go through, as Universal already operates its own animation studio, Illumination Entertainment — which is behind hits like Minions and Despicable Me. Katzenberg would receive a payout of roughly $22 million were a sale to happen.

DreamWorks Animation was founded as DreamWorks SKG by Katzenberg, David Geffen, and Stephen Spielberg in 1994, which then spun off its uber-successful animation division into a separate public company roughly a decade later.