‘Vlogumentary’, Which Aims To Spread YouTube’s Gospel To The Masses, Premieres At Tribeca Film Festival 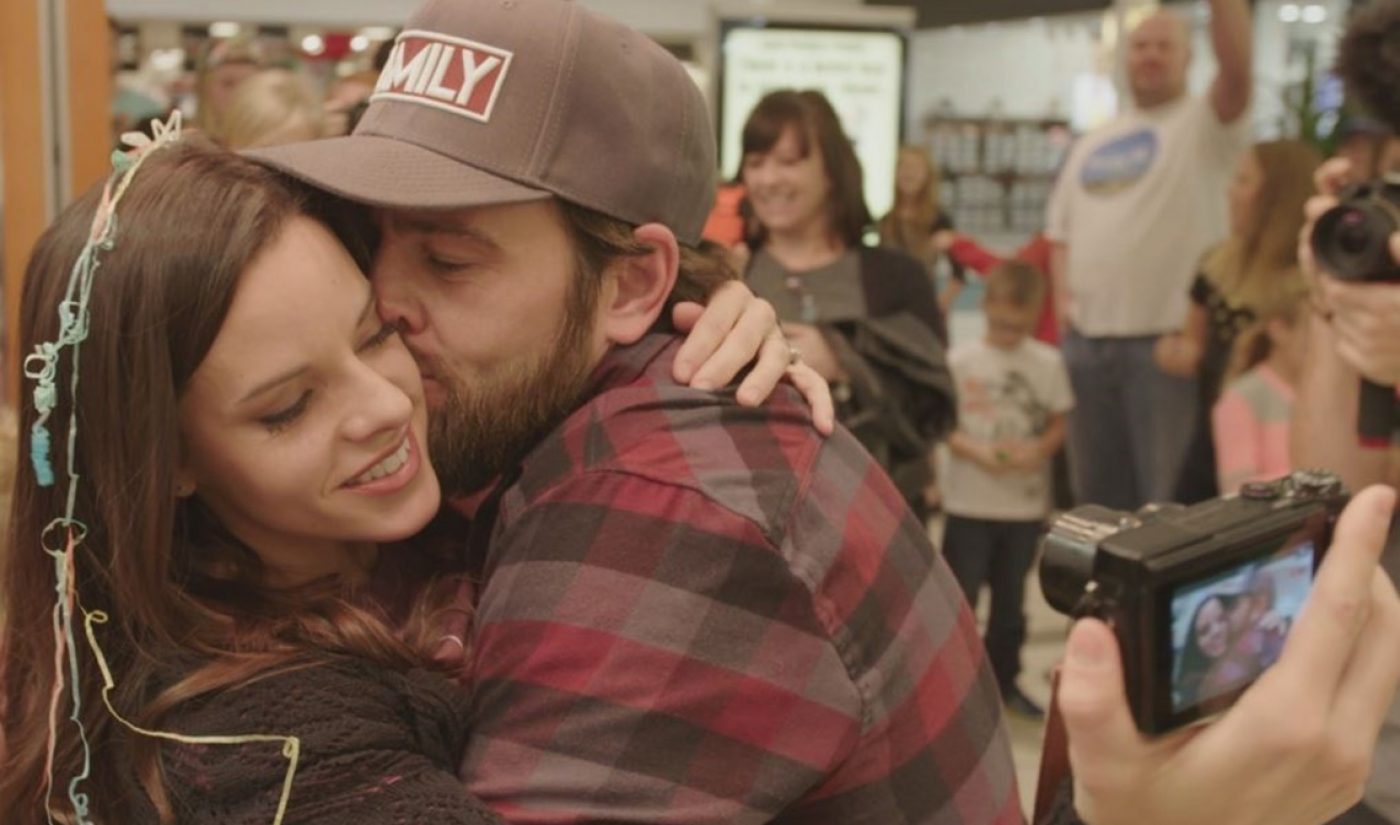 While Shay Carl Butler is often thought to be the forefather of modern vlogging, it was actually his wife, Colette, who fired up a vlogging camera for the first time — capturing her husband as he danced around their living room in a black-and-blue unitard. This clip — and Butler’s snazzy attire — subsequently inspired the name of their 4 million-subscribers-strong channel, the Shaytards.

This is just one of many insights to be found in Vlogumentary — a feature documentary about the rise of YouTube’s vlogging community, which was announced back in 2013 and premiered last night at the Tribeca Film Festival.

Butler began working on the film with fellow creator Corey Vidal, and the two subsequently raised more than $200,000 from 5,400 Indiegogo donors roughly three years ago. In 2015, they brought famed documentarian Morgan Spurlock on board, who agreed to produce the film.

Each creator serves to illuminate a different facet of what it means to be a vlogger. Trippy, for instance, has been vlogging for eight years without missing a day — for which Guinness World Records recognized the 31-year-old for posting the most consecutive video blogs. In the film, he describes the undertaking as a coping mechanism in the face of hardship, such as when he live vlogged several brain surgery procedures.

Dunn’s story provides a window into the financial intricacies of the space. Though her channel counts hundreds of thousands of subscribers, she is seen in the film delivering Chipotle for Postmates as a side hustle of sorts. “All YouTubers are coming from different backgrounds,” Dunn said of the perception that famed creators are becoming rich. “I don’t come from a wealthy background.”

And Murphy’s story touches on the importance of collaboration within the community, as well as questions about content quality as the industry matures. Murphy started out on YouTube because he wanted to be an actor and director, but now his most popular videos consist of him trying on makeup products.

While there have been other documentaries made about YouTube, director Matthew Testa told Tubefilter that Vlogumentary aims to have mass appeal as a primer for viewers who aren’t familiar with YouTube at all. “I think that the film would be a success for me if it is recognized as more than just a celebration of YouTube, but a real look at an incredible phenomenon that’s impacting pop culture,” he said.

A release date and distribution strategy for Vlogumentary are still forthcoming.