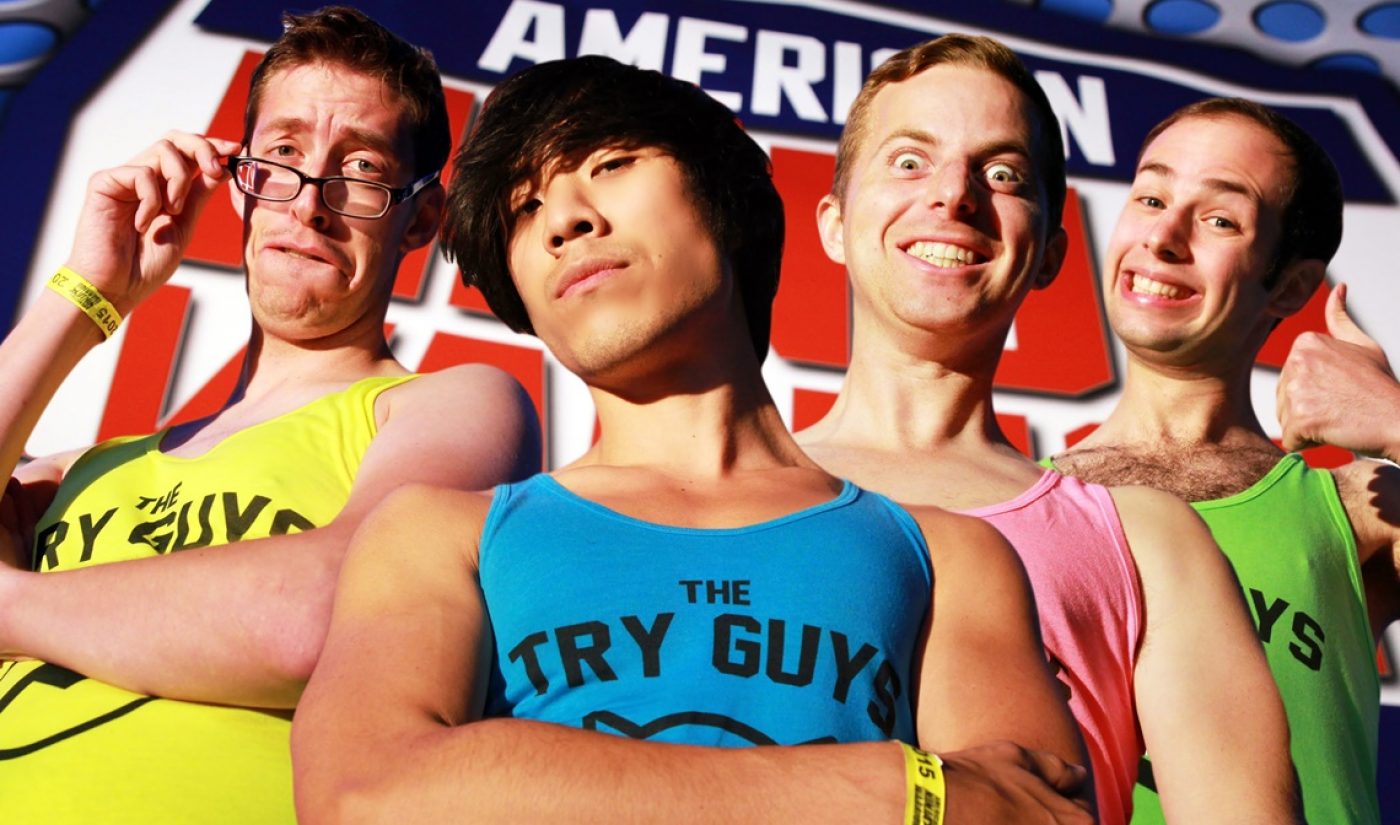 Given the millions of subscribers it has accrued across multiple channels and the billions of views it has scored across a sprawling digital distribution network, it would be fair to call BuzzFeed the star of its own online video operation. That being said, the success of the viral content company’s BuzzFeed Motion Pictures branch has launched several of its hosts to Internet fame, and as those creators seek out major career opportunities, BuzzFeed is making sure they stay close to home. An article in The Hollywood Reporter details the strategy employed by the company’s Development Partners program, through which BuzzFeed has signed top in-house creators to two-year exclusive contracts and assisted them with larger projects that, in some cases, look to cross over to TV.

The Hollywood Reporter’s article doesn’t say exactly when Development Partners launched, but top BuzzFeed talent like The Try Guys and Quinta Brunson (both of whom regularly score millions of views when they release new videos) have joined the program over the past couple months. With BuzzFeed’s help, those creators are exploring new opportunities while continuing to star in digital videos. Eugene Lee Yang, for example, is working on a show called Mansformation. Meanwhile, the most recent episode of their eponymous web series arrived earlier in April.

BuzzFeed’s success is backed by deep, detailed strategy, and the Development Partners program is another sly move from the viral content producer. Earlier in 2016, the company’s biggest breakout video star — Whine About It host Matt Bellassai — saw his star grow so big that he opted to leave his web series behind to pursue other opportunities. By offering its top talent creative freedom so long as they work in tandem with the Motion Pictures team, BuzzFeed is giving those creators a larger incentive to stick around. That, in turn, improves the overall quality of videos released on the BuzzFeed Motion Pictures network.

The exploration of new frontiers won’t just be big for The Try Guys and Quinta Brunson; it will be big for BuzzFeed, too. The company’s TV aspirations have been hinted at for almost a year, and Development Partners projects could be the ones that ultimately allow BuzzFeed to leap to new screens. According to The Hollywood Reporter, Mansformation is being pitched to Lifetime, while Brunson is working on “a project that would be at home alongside more standard TV-length fare at Netflix or MTV.”

For more details about Development Partners, as well as additional insights from the people working on the program, head over to The Hollywood Reporter.