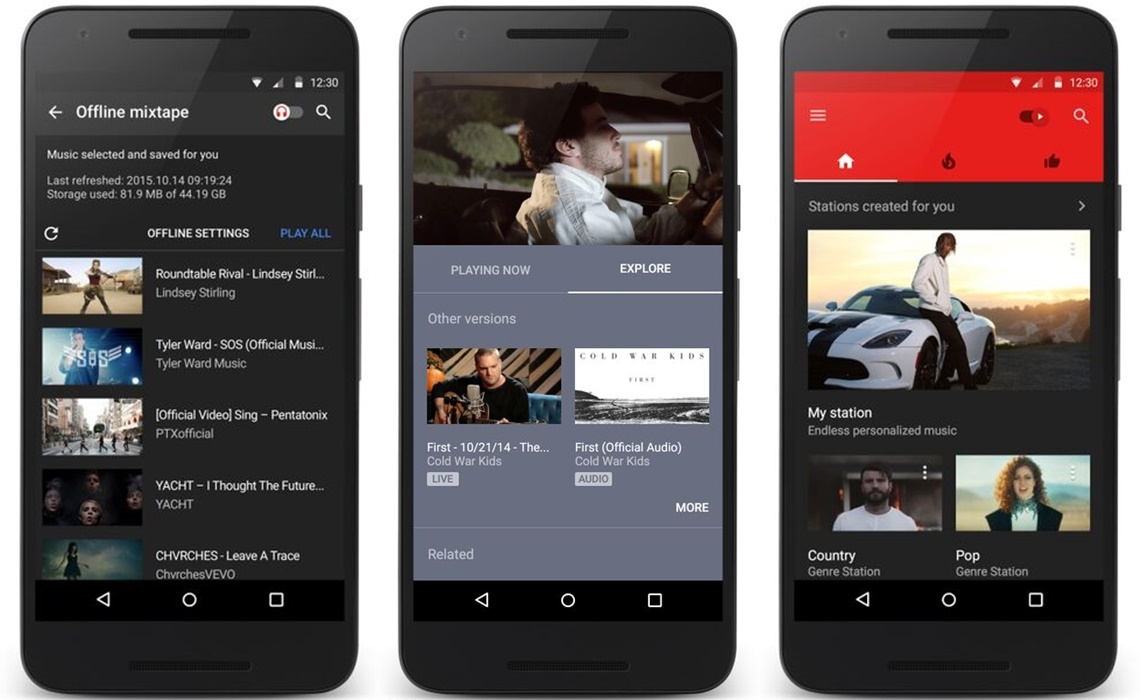 In a bid to help emerging musicians bolster their YouTube followings, the platform has launched the YouTube Music Foundry, in which it will offer tools, mentorship, and exposure to aspiring artists.

YouTube has already hosted two workshops with more than two dozen artists called the Foundry Sessions (in Los Angeles in September and in London last December). Held at local YouTube Spaces, the video giant guides musicians through pertinent platform features during the two-day events, according to Billboard, such as live streaming video production tech. Additionally, YouTube films performances during each of the sessions, with the videos to be featured on the site as well as the YouTube Music app.

Next Monday, YouTube will host its third Foundry Session in New York City featuring BJ the Chicago Kid, Gemaine, The Range, Built by Titan and Miracles of Modern Science. Check out 18-year-old Moroccan-Swedish singer Sofia Karlberg at a recording from one of the Sessions below:

Behind the scenes, YouTube has also been reaching out to music industry execs to collaborate on ways to promote artists and showcase more exclusive videos, Bloomberg reports — given that music-related content comprises a whopping 30% of all videos watched on the site. YouTube is also in discussions about: having a musician star in a YouTube Red series, creating a space on the site to promote artists and songs, and offering its Spaces to artists to shoot music videos, according to Bloomberg.

The efforts arrive as YouTube’s contracts with the three major music labels — Universal, Sony, and Warner — are set to be renegotiated amid some serious ill will. The Recording Industry Association of America (RIAA), a trade group, said last month that, “In 2015, fans listened to hundreds of billions of audio and video music streams through on-demand ad-supported digital services like YouTube, but revenues from such services have been meager.”

These labels also complain that the Digital Millennium Copyright Act (DMCA) has enabled unlicensed, user-uploaded music to proliferate across YouTube. ‘Safe harbor’ rules as detailed within the DMCA state that platforms are not responsible for any infringing content that users upload.

Peter Mensch, the manager of Metallica, Red Hot Chili Peppers, and Muse, even said recently that YouTube is “the devil…If someone doesn’t do something about YouTube, we’re screwed. It’s over. Someone turn off the lights.”

In response to criticism lobbed by the RIAA, YouTube says that it has paid out $3 billion to the music industry to date. YouTube also touted the benefits of its Content ID copyright system in comments filed to the U.S. Copyright Office. “Thanks to Content ID, record labels do not have to rely solely on the DMCA’s notice-and-takedown process on YouTube,” the company wrote, “they can remove any or all user-uploads of their works from the platform on an automated and ongoing basis.”