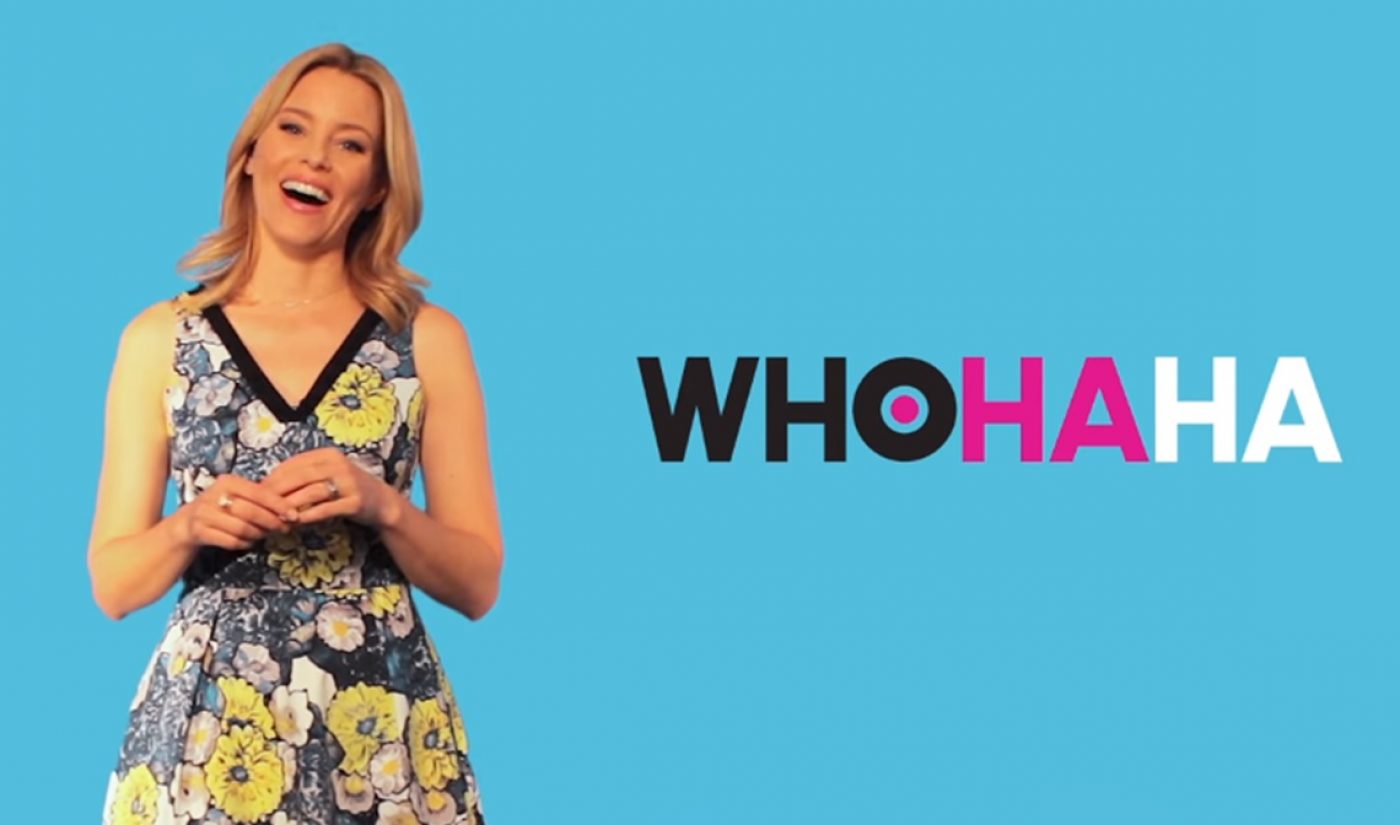 Thanks to a handful of memorable roles, Elizabeth Banks has become a familiar face in the film world; now, the Pitch Perfect and Hunger Games actress is looking to make her mark online, as well. Banks is the creative force behind WhoHaha, a ladies-first digital video service that is sourcing some of its talent from YouTube’s creative community.

WhoHaha will showcase the work of many different funnywomen, but the comedienne at its center is Banks, who previously established her personal digital video presence on YouTube. WhoHaha will be home to several of Banks’ own web series, including an interview program called Ask A Badass.

Beyond showcasing her own work, Banks is also looking to find other talented women who can contribute to WhoHaha, and that’s where the YouTube community. In a detailed profile of Banks, AdAge discussed her plans to work with prominent digital creators like Hannah Hart as well up-and-comers like Megan MacKay. As part of those plans, she has traveled to YouTube Space LA to interact with the video site’s creative community and produce videos alongside it.

On WhoHaha, where videos from creators like Bree Essrig are now live, Banks’ creative partners have an opportunity to reach a wider audience. Their work could appear alongside video produced by Banks’ peers in the traditional media world, who she is reportedly recruiting for her service. “We need in Hollywood and entertainment those fresh voices, and they need a leg up,” she said. “I really try and have personal relationships with a lot of these women. I bring people in to meet at my [production] company, and we’ll be looking to do more content creation, more mentoring. Most of the people I talk to do want to be in more traditional media, and their online presence is often just a way to get here.”

For more information about WhoHaha, including details on its advertising plan and more thoughts from Banks about her project, head over to AdAge.