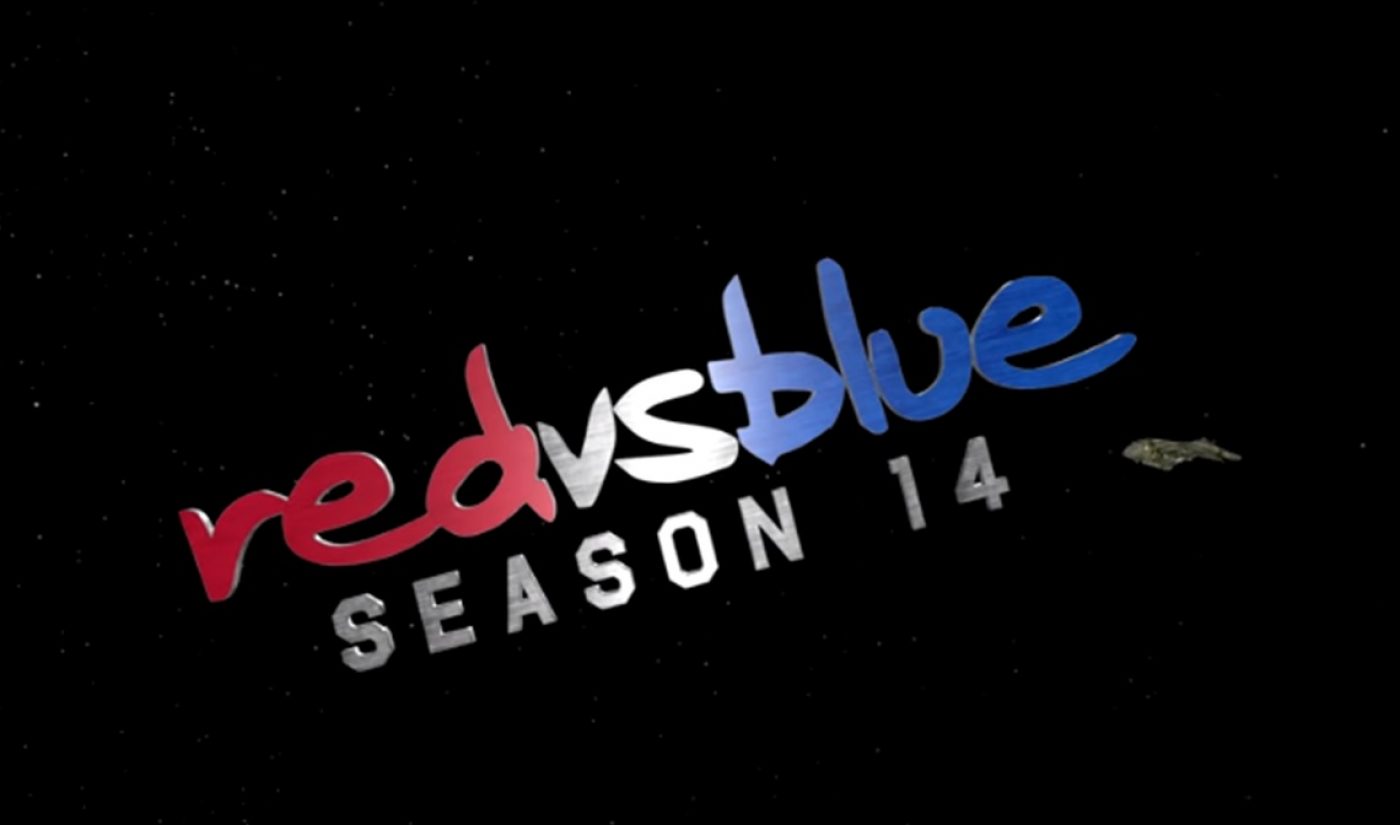 Rooster Teeth’s upcoming programming slate will include some new projects as well as a few fresh twists for existing shows. The Austin-based studio has announced three programs that will premiere over the next few months: The 14th season of Red Vs. Blue, a RWBY spin-off called RWBY Chibi, and an animated comedy called Camp Camp.

Red Vs. Blue, which stands as Rooster Teeth’s most iconic franchise, will tinker its format as it begins its 13th year on the Internet. The machinima comedy set in the Halo universe will eschew a season-long arc in favor of individual stories engineered by prominent content creators, such as Freddie Wong, Game Grumps, and science fiction author Ernest Cline. A trailer released on the official Red Vs. Blue channel provides a brief introduction for the upcoming episodes.

RWBY Chibi will also put a new spin on an existing Rooster Teeth franchise. It will introduce “chibi” versions of the characters from RWBY, an action-packed anime series created by the late Monty Oum. Rather than engaging in colorful battles, the chibi versions of RWBY’s characters will make cookies and hide from the vacuum cleaner. Following RWBY Chibi, a return to normalcy will ensue when the fourth season of RWBY arrives in the fall.

The final show in Rooster Teeth’s upcoming slate is Camp Camp, which a press release describes as “South Park meets Gravity Falls.” It will take place at a sub-par summer camp and will focus on the strange characters who spend time there.

No specific release dates have been announced for any of these series, but Red Vs. Blue and RWBY Chibi are expected to arrive sometime in May, with Camp Camp premiering during the summer. For RWBY Chibi and Camp Camp, Rooster Teeth’s paying subscribers — whom the network refers to as its “sponsors” — will be able to access the new episodes a week before the general public.