Indie Spotlight: ‘The Fob And I’ Delivers Nuanced Look At Indian-American Culture 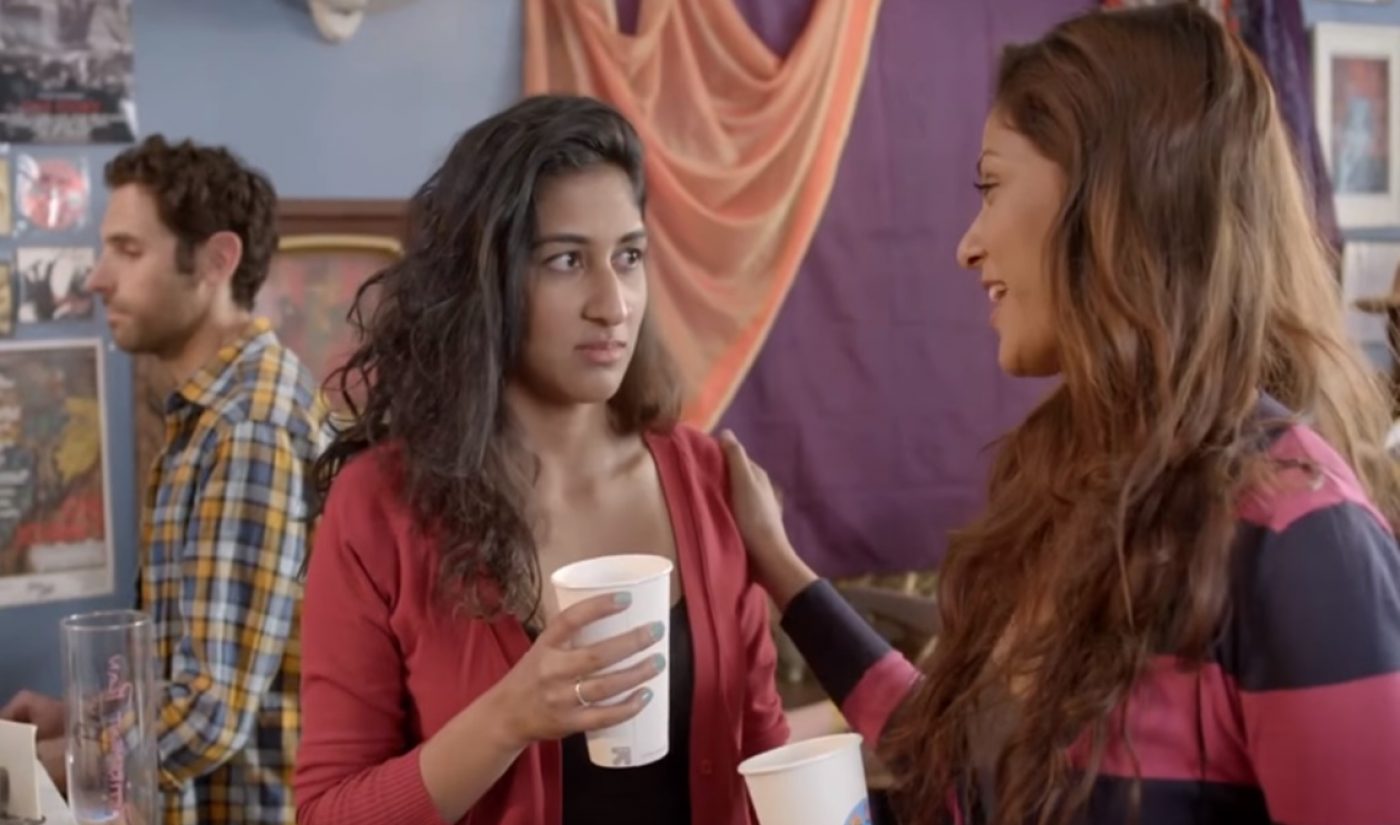 The open nature of web series production gives minorities who are otherwise underrepresented in media a chance to speak their minds. The latest example of this trend is The Fob and I, in which creator Meenakshi Ramamurthy uses a pair of dynamic characters to explore Indian culture in America.

The two protagonists of The Fob and I are Sita (Shefali Deshay) and Jisha (Uttera Singh). Sita is an Indian-American will a distinct L.A. vibe, while Jisha, who is Fresh Off the Boat and not well-acclimated to American culture, is the titular “Fob.” Most of the series’ comedy comes from the odd couple relationship between Jisha and Sita; in one episode, for example, the two women argue over the American interpretation of chai.

Beyond its comedic stylings, The Fob and I also provides a significant amount of heart, and as Sita and Jisha trade barbs, they also learn about each other and their own identities. “We’re not seeing Indian-Americans in the mainstream media,” Ramamurthy told NBC News. “But the population census proves the audience is there. With The Fob and I, our main goal was to show how complex and multifaceted identity is by showing two brown characters that are different.”

Three episodes of The Fob and I are available on the show’s YouTube channel.