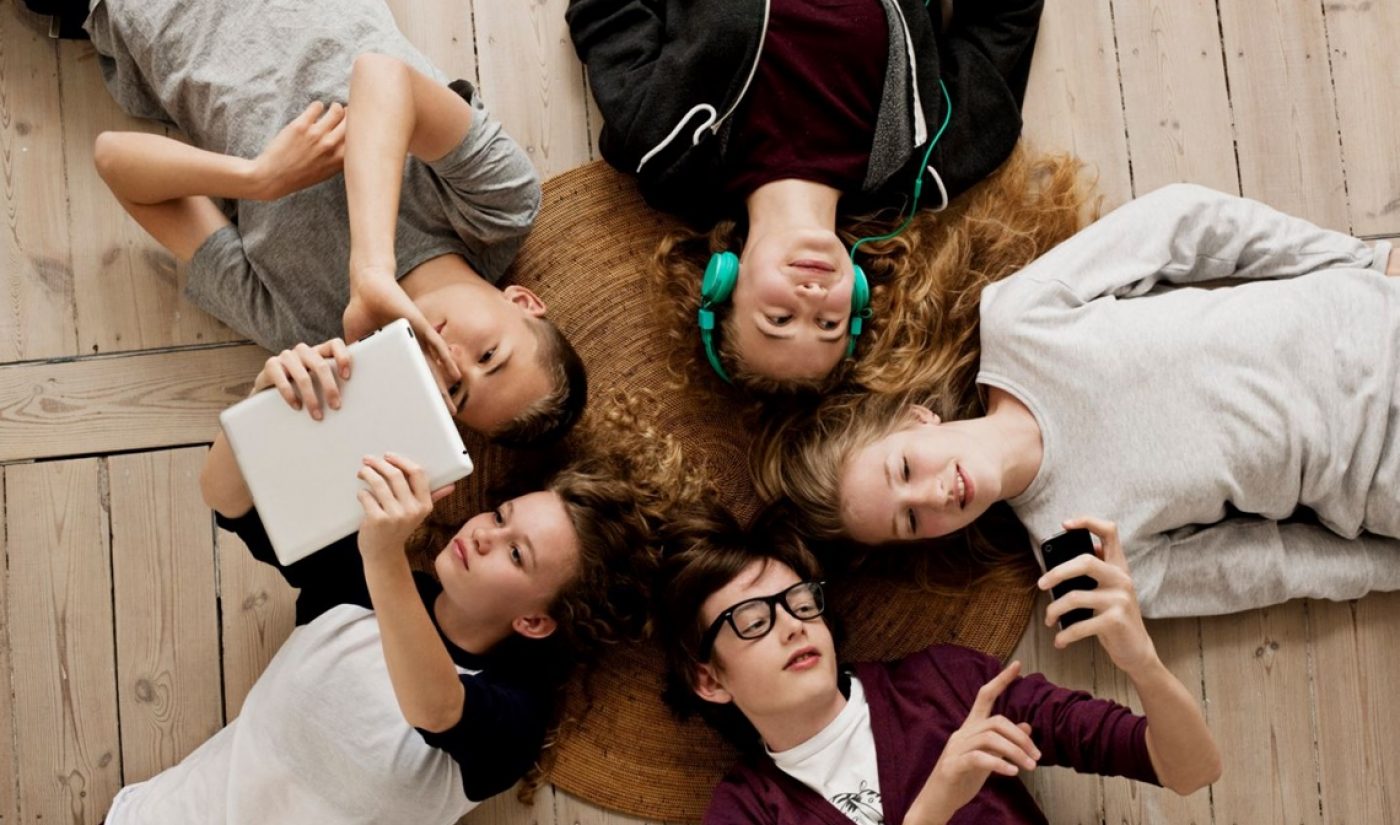 In terms of preferred video platforms among today’s millennial and Gen Z viewers, YouTube continues to reign supreme — by a longshot. According to the fourth annual Acumen Report conducted by Defy Media (the digital powerhouse behind Smosh, Clevver Media, and more), 85% of respondents aged 13 to 24 sited YouTube as their go-to video service, followed by Netflix (66%), television (62%), and Facebook (53%).

In terms of social video, Facebook is gobbling up a huge piece of the pie, according to Defy. Interestingly, 60% percent of the 1,354 study participants aged 13 to 24 said they use Facebook for both social and video purposes, as opposed to 40% who said they use it for social networking alone. For other platforms, including Instagram, Snapchat, Twitter, and Tumblr, this ratio is nearly equally distributed.

While TV still has a place in the lives of young viewers, it continues to plummet as a priority. While 67% of respondents said they couldn’t live without YouTube, figures for traditional TV were roughly half that, at 36%. As reasons for cord-cutting, 40% sited less expensive options, and 24% said they simply weren’t interested in the content that TV has to offer.

The Acumen Report also provides an interesting glimpse into why young people are so compelled by digital video. Beyond being a boredom killer — the most popularly reported reason — 61% said they turned to video as a stress reliever, 44% are using the medium to lull themselves to sleep at night, and 58% said it’s about family together time.

While last year’s Acumen Report, conducted in partnership with Kelton Research and Hunter Qualitative, sought to explore the impact of digital stars on young consumers, this year’s study found out just how willing they are to watch digital ads. All told, 58% said they don’t mind watching ads to support their favorite digital celebrities. However, they much prefer a branded intro or outro as opposed to pre-roll ads, according to the study, and 87% approve of product placement within a video.