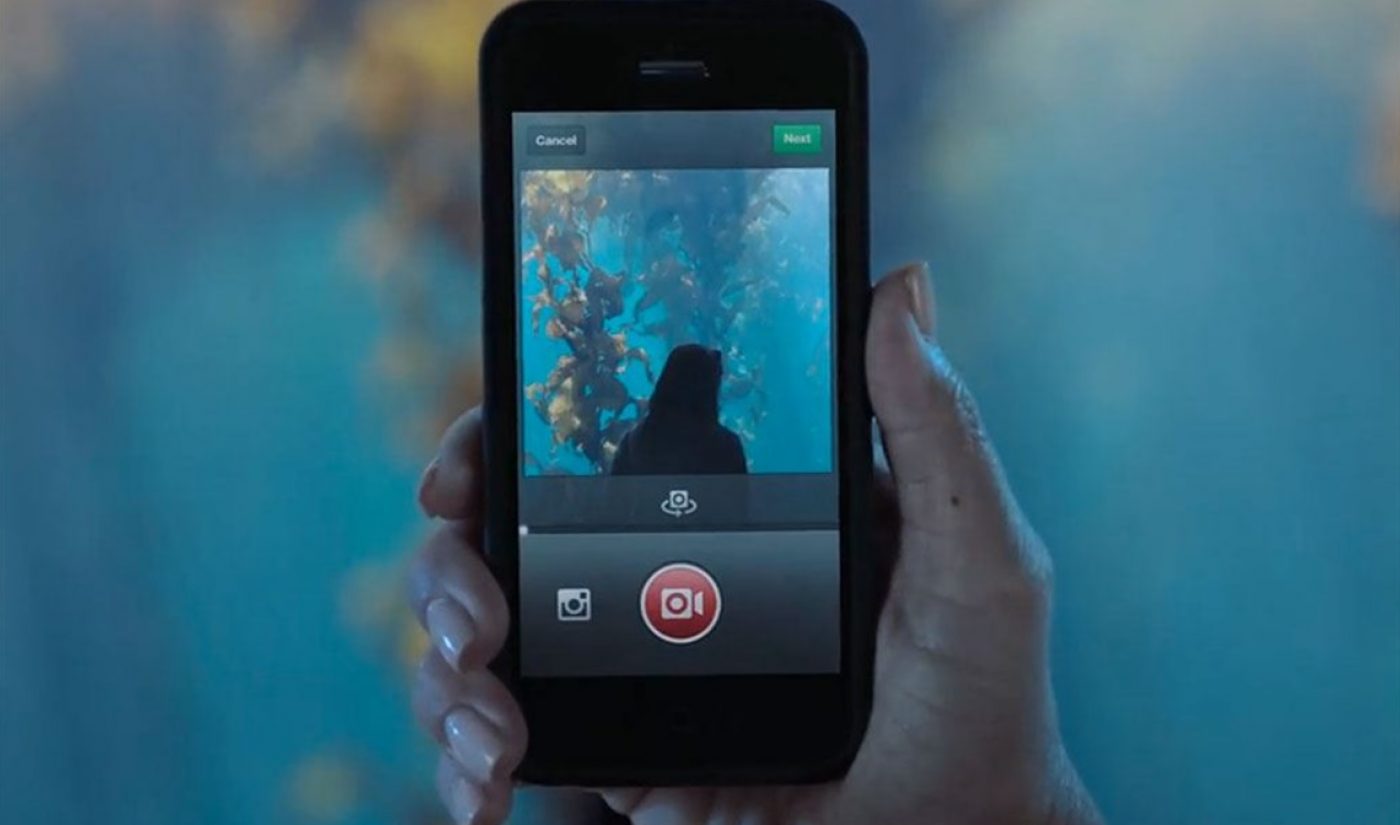 This might serve as some welcome news to the hordes of creators freaking out about Instagram’s impending algorithm change: the company announced today that it is quadrupling maximum video lengths from 15 to 60 seconds.

In a bid to bring users “fun, flexible and creative ways” to experience Instagram, “you’ll soon have the flexibility to tell your story in up to 60 seconds of video,” the company announced on its blog. At the same time, Instagram shared that overall watch time has increased by more than 40% over the past six months, and said that expanding video length “is one step of many you’ll see this year” with regard to its efforts in the space.

The new feature is starting to roll out today and will be available to everyone in coming months, Instagram said, while a feature that allows users to compose videos from multiple clips on their camera rolls will go live this week on iOS devices. The company feted the occasion with a compilation featuring some of its biggest video creators, including beauty star Bretman Rock and the illusionist Zach King (below).

Last month, Instagram made precisely the same move for video ads, allowing brands to share 60-second creative in the vein of a traditional television commercial. The company also announced in February that rather than the ‘like’ count displayed underneath videos, it would instead showcase view counts in a bid to woo more video makers, marketers, and viewers.