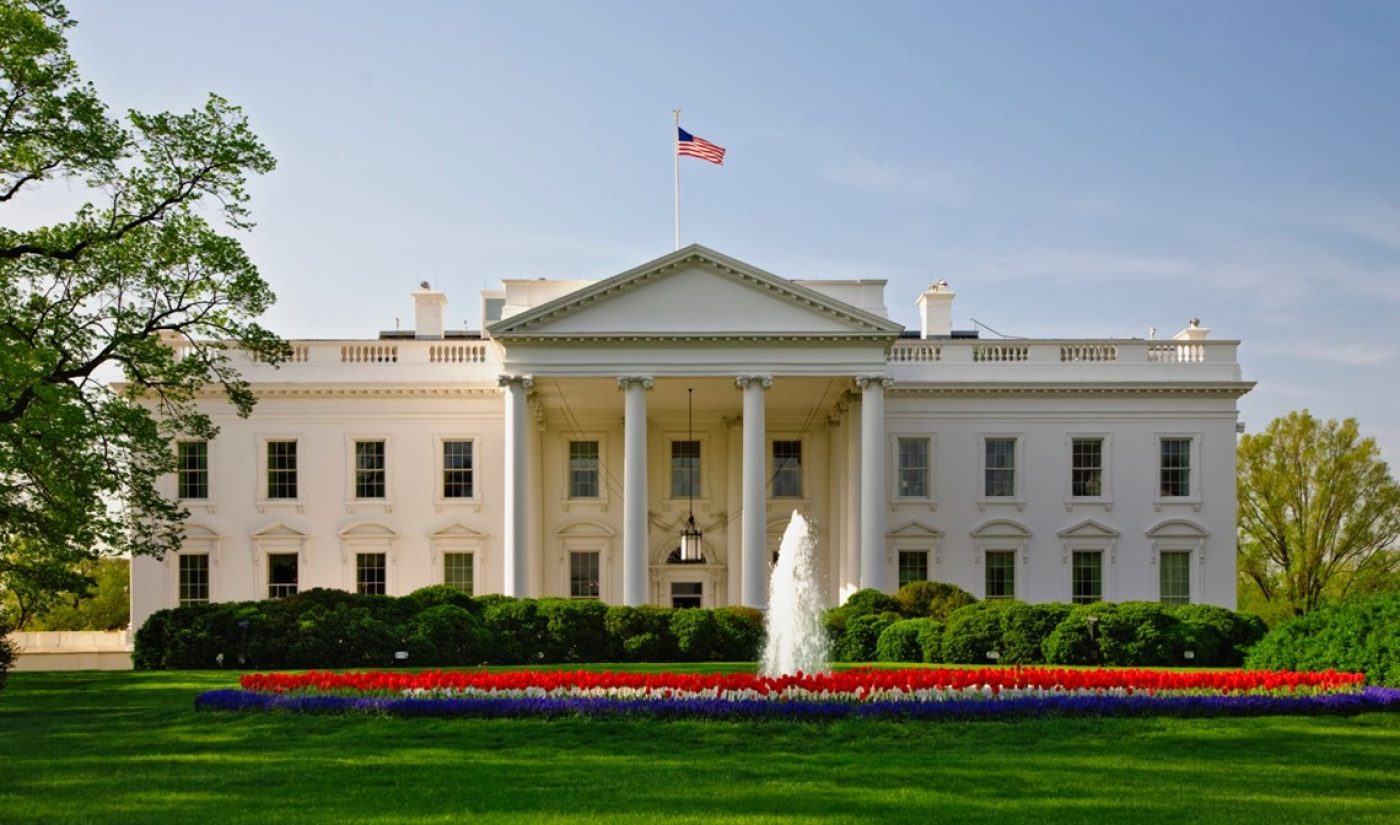 Since presidential hopefuls began announcing their candidacies last April, viewers have consumed roughly 110 million hours of election-related content on YouTube — more than half of which is occurring on mobile devices, according to a new trend report issued today by the video giant. This marks an overall increase in election-related watch time by 485% since April, and also represents “100x the amount of time it would take to watch all content ever aired on CNN, C-Span, MSNBC, and Fox News combined,” YouTube says.

“Voter decisions used to be made in living rooms, in front of televisions,” writes Kate Stanford, director of YouTube advertiser marketing. “Today, they’re increasingly made in micro-moments, on mobile devices.” And this isn’t only true for young voters: one in four viewers searching for videos about the election are over the age of 45, according to the report.

The biggest trending political issue on YouTube thus far this election cycle is ‘refugees’, according to Google, with a 224% increase in search volume since last April. ‘Refugees’ is followed by ‘immigration’, ‘gun control’, ‘economy’, and ‘health care’.

As viewership has increasingly shifted to YouTube, candidates are tapping these audiences in shrewd ways. Stanford recounts how Hillary Clinton, for instance, created a moving YouTube ad about the much-searched-for issue of immigration and then targeted it to reach interested voters. And Donald Trump and Bernie Sanders both released how-to videos ahead of the Iowa caucuses instructing locals how to register and caucus.

Finally, candidates have also sought to tap the influence of popular YouTube creators — whom more than half of daily users aged 18 to 49 say impact their personal opinions, according to YouTube. Yesterday, for instance, Sanders sat down for a live, 30-minute interview with Cenk Uygur of The Young Turks that garnered more than 640,000 live views across YouTube and Facebook.

“And this election season,” adds Stanford, “politicians are acting more like creators themselves.” She cites a Marco Rubio video that’s “more in the style of creator Casey Neistat‘s ‘Ask Me Anything’ videos than typical campaign TV ads.”