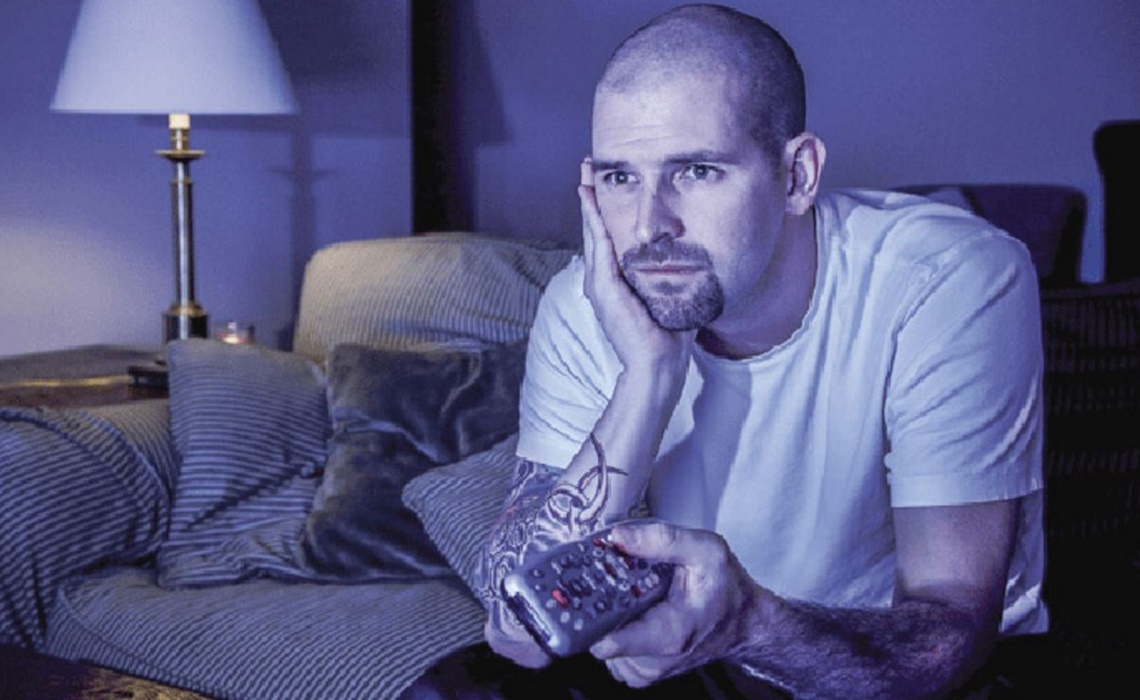 Need more proof that binge-watching has become the de facto viewing style for television fans today? A new study by Deloitte has found that 70% of U.S. consumers binge watch on average five TV episodes per sitting — and that 31% of all consumers do so on a weekly basis.

These findings were part of Deloitte’s tenth Digital Democracy Survey, an annual compilation of consumer attitudes and behaviors commissioned by the professional services firm. In addition to the binging stats, the Survey also found that roughly half of Americans subscribe to some type of streaming service. Those between the ages of 14 and 25 spend more time streaming than watching TV, while millennials aged 26-32 have an average of three subscription services.

And multitasking while streaming is huge across the board. 90% percent of U.S. consumers now multitask while watching TV, according to Deloitte. Popular second-screen pastimes include surfing the Internet, using social media, and texting. (Less than a quarter of this activity has to do with the program being watched).

“The proliferation of online content shows no signs of slowing down and the consumer appetite to consume content is equally voracious,” said Gerald Belson, Deloitte’s vice chairman and U.S. media and entertainment sector leader, in a statement.

Other evolving behaviors covered by the study show that the weight of online reviews and social media have eclipsed television advertising for many millennials. Nearly three in four Americans aged 19 to 32 say they are more influenced by social media recommendations than TV ads in their buying decisions. And social media continues to eclipse in-person interaction. 85% of US consumers are on social media, according to the Survey, and two-thirds of millennials say they value their time spent on social as much as in person.

Deloitte’s Digital Democracy Survey was conducted by an independent research firm last November among 2,205 consumers. For additional findings, check it out right here.