The Confessional: A Candid, Anonymous Interview With A Manager To YouTube Stars 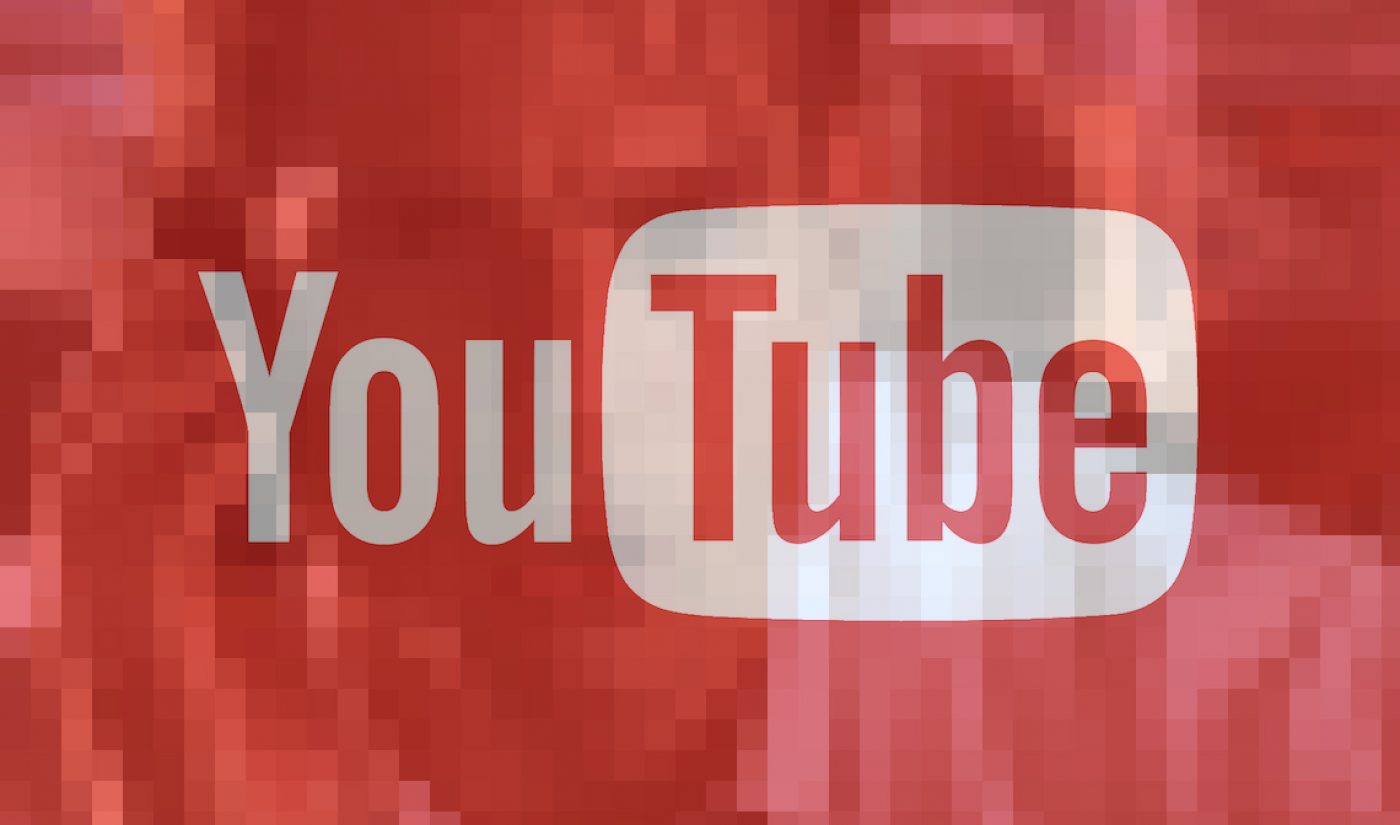 My latest interviewee for The Confessional is a manager of top YouTube talent. Several of the creator’s in this individuals roster regularly receive tens of millions of YouTube views per month and hundreds of millions per year. In this extensive interview, we discussed the business of YouTube, the goals of this individual’s talent (both on and off YouTube), and the how much money top online video creators are really making. Some of the major points we covered include:

(Editor’s Note: The following interview has been edited and condensed for clarity.)

Brendan Gahan: What are the big opportunities for your talent beyond brand deals? Where’s the focus at the moment?

Anonymous YouTube Manager: All the big platforms are going to continue to grow as marketplaces, both for integrations and for original content. I foresee Facebook developing its own YouTube Red, and Facebook developing content that they own. Netflix is going to open its doors to YouTube creators because these people are proven at driving digital audiences. People with a track record of driving digital audiences are going to have more and more opportunities, on platforms such as Amazon, Hulu, Go90, and Netflix. That’s where I see big opportunities in the near future.

AYTM: YouTube Red budgets are very legitimate. And they’re going to be producing really great content. They’re enabling people with creative visions who started out on YouTube to do what they want to do. I think they’ve got a strong chance of succeeding. However, Google is a search company at its core, not an entertainment company, and they’ve stumbled so many times when they’ve tried to dabble in content and entertainment. Like when they gave $100 million out to all those different players, they told them to create YouTube channels and they all kind of fizzled. I feel like that might happen again. If they really want to spend the money then they might as well do it right and buy a proven player like Netflix to be their equivalent of YouTube red. Then they could integrate Netflix into the Google ecosystem.

We got offers from Vessel, but I brought those offers to YouTube and got YouTube to pay us to keep uploading on YouTube first. Facebook has been reaching out and having soft conversations – but they’re not shelling out money for content the way Vessel and YouTube are. At least not yet.

BG: Is the talent you manage interested in making the leap from digital to traditional media? Do they want a TV deal?

AYTM: Yeah, several of the talent I work with want a TV show. They came out here to be in traditional entertainment and that’s their end game. However, that’s really not the case for everyone I work with. Some of them want to focus exclusively on YouTube. Several of them think YouTube is the holy grail. It’s a platform that’s internationally accessible and free and reaches a massive audience, and you can shop on it. You can talk about a product, put the link in the description, and somebody can click on that link and buy it. There is so little friction between consumer and the product via YouTube.

BG: How are the conversations with TV networks being received so far?

AYTM: We haven’t sold a show yet, but there are a lot of conversations. The fact that these creators have this loyal and engaged audience, that’s very appealing to the network executives. Broad City started as a YouTube show, Justin Bieber started on YouTube, Workaholics started on YouTube, and Garfunkel and Oates started on YouTube. There are enough case studies at this point of individuals and shows that have moved from the web to TV. But even people who’ve been in the TV game a long time and are really great at it, it’s still like a tough game.

Kurt Sutter, who Sons of Anarchy, just got his show cancelled. He worked on The Sopranos, then The Shield, then Sons of Anarchy. He just started a new show. It was called The Executioner’s Son and it was cancelled after a few months. TV is a tough, tough business. And so, yes my creators have big audiences, but like it’s still a business that you have to try your ass off to get into.

BG: Do your talent want to maintain a YouTube presence even if they get a TV show?

AYTM: Definitely. They never want to totally abandon YouTube. That is like the kiss of death, if you just abandon your YouTube channel. You’ve got to nourish that audience.

BG: What do you think went wrong with Grace Helbig’s show? That was so short-lived.

AYTM: If you’re taking somebody from YouTube, where a big portion of the audience may be international or not even have a cable subscription, and then you’re expecting all that audience to magically appear on an antiquated delivery system, then you might be left disappointed.

BG: What kind of revenue are your creators generating in a year?

BG: Where are your creators generating their revenue? Are there any revenue streams that are working well that you think most people don’t know about?

AYTM: Merchandise. If you broke down most of my talent’s revenue it’s probably a third adsense, a third brand integrations, and a third merchandise.

BG: What you do think about people who hate on the YouTube stars and say they don’t deserve all the money they’re making?

AYTM: I look at television at something like Real Housewives. To buy airtime on Real Housewives you’re going to be spending $300,000 for 30 seconds. Is that highly crafted, premium content? Did those people go to acting school or do they have years of theater experience before they were on camera? No. They’re just shows where you just have random people doing their thing. Duck Dynasty has probably one of the most expensive ad blocks on television for years, and this is a random hillbilly family in Louisiana. What do they do that’s so special? So, all of a sudden because somebody’s on a smaller screen and not backed by a TV network they’re not worth those same financial and brand opportunities?

BG: One of the things I’ve heard a lot from creators is “Brands don’t get it!” Often times I agree, but not always. But, on the flipside, do the YouTube creators “Get it”?

AYTM: Creators have to understand that the moment they take money from somebody you’re going to have to make some compromises. They have to be respectful of what the objectives of the campaign are and how they’re going to achieve them. If you want to play at a higher level, then you have to elevate your game entirely. And that means how you listen to people. You have to be mindful of how you speak to people, how you execute on things. You’ve gotten to a certain point, but if you want to continue then you’re going to need to adapt. A perspective shift is healthy. If you are comfortable with complacency, then you’re not the creator you think you are and you’re not going to be the creator you want to be.