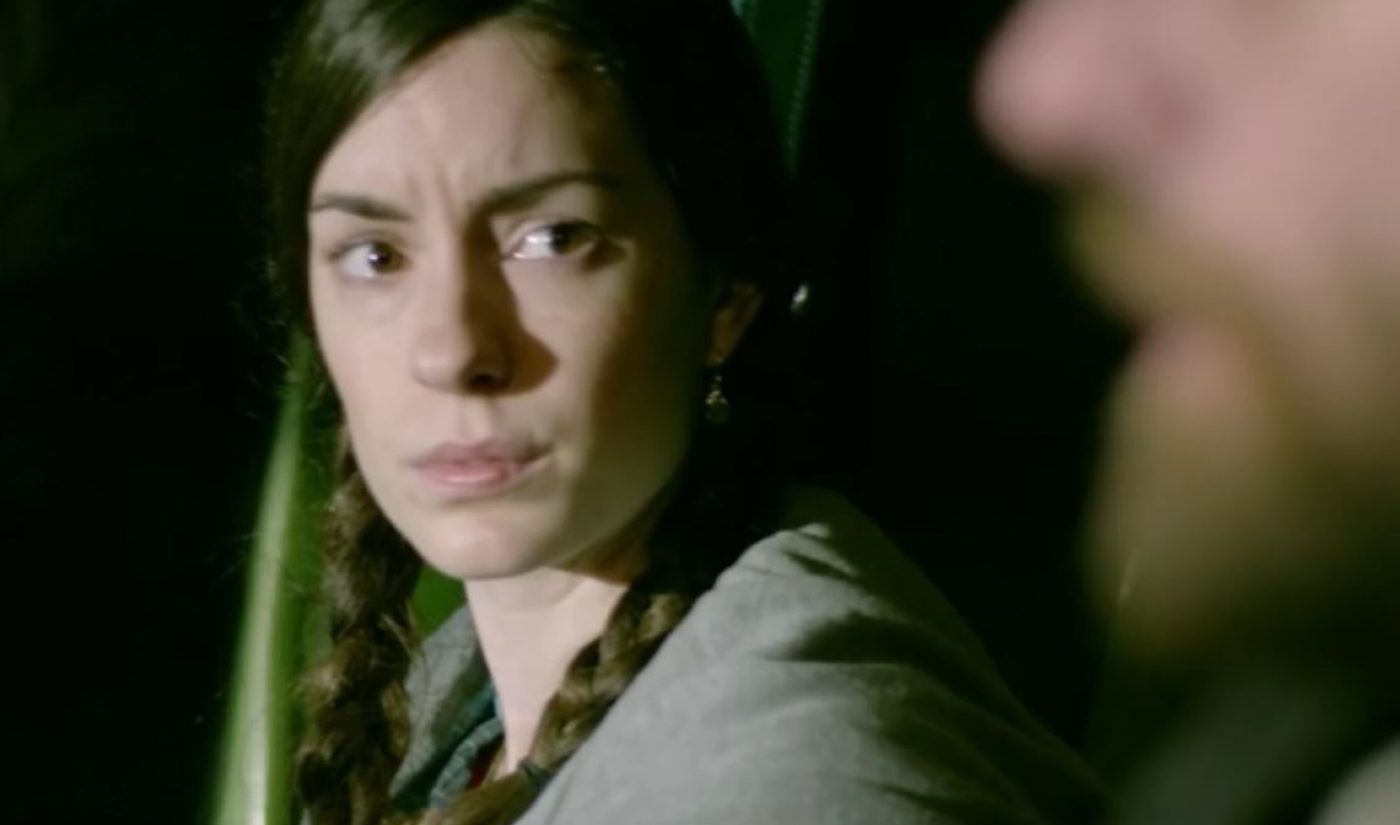 A Reddit thread prompting visitors to write a short story about serial killers has inspired the creation of a short film that is drumming up some serious buzz on YouTube.

The story was written by Redditor JeniusGuy on the WritingPrompts subreddit — on which users can submit “prompts” for works of fiction or poetry to which other users compose responses. JeniusGuy’s piece was written in response to a prompt by user _MistressRed_, which read, “A serial killer who kills hitchhikers picks up a serial killer who kills the people who pick him up.”

JeniusGuy’s roughly 800-word dark comedy recounts a run-in by driver Jim and hitchhiker Jean who, after discovering that they are both serial killers, ultimately opt to let one another survive.

And now, in a trajectory that echoes the means by which self-published authors like E.L. James and Anna Todd have seen their works turned into bestselling books and, eventually, feature films, another Redditor has taken JeniusGuy’s concept and adapted it into a short film entitled Pretty Little Miss.

The creepy short was directed by Robert O’Twonmey (Reddit user ifilmthat) who has adapted other Reddit stories into short films on his YouTube channel. Pretty Little Miss also looks to be something of a community affair, with Redditor borza45 handling score mixing and Jaredf920 — who apparently worked on Netflix’s Making A Murderer — contributing music composition. While Pretty Little Miss is a faithful adaptation of JeniusGuy’s text, it does conclude with a new, sinister twist.

Check out the short film, which has garnered over 500,000 views in just two days, right here: