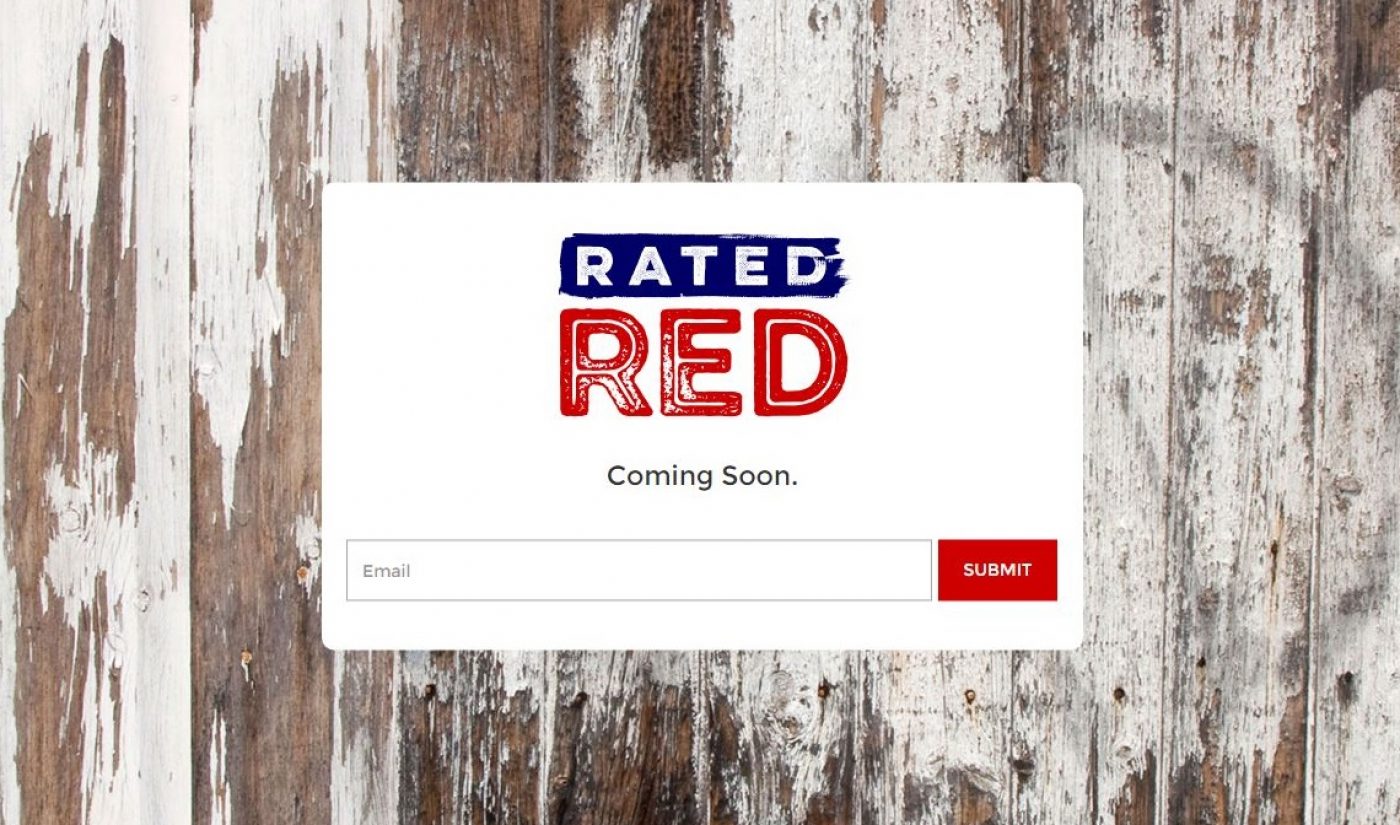 Verizon and Hearst have formed a joint venture that will develop digital video programming aimed squarely at mobile millennial viewers.

RatedRed.com will target “millennials from the heartland,” according to a press release, and feature news, documentaries and scripted and nonscripted series about “music, food, outdoor life, military affairs, politics and faith.” Seriously.TV, meanwhile, will offer “comedic news updates” — not unlike late-night monologues for the mobile set.

Content will be distributed on Go90, Verizon’s video platform launched last October, and AOL, which Verizon acquired for $4.4 billion in June, as well as Roku and social networks. The channels are expected to debut in time for this year’s NewFronts in May.

AOL will handle pre-roll and mid-roll ad sales for the new channels, according to The Wall Street Journal, while branded content opportunities are also in development.

“On the heels of our acquisition of AOL and the launch of Go90, developing a portfolio of content enables us to capitalize on the forces transforming the mobile ecosystem,” said Verizon’s SVP of consumer product and marketing Brian Angiolet in a statement.

“In Verizon, we have found a partner with unparalleled ad, video and mobile technology,” added Neeraj Khemlani, Hearst’s co-president of entertainment and syndication, who noted that the company has already made strategic investments in BuzzFeed, Vice, AwesomenessTV and Complex.

While the financial details of the partnership were not disclosed, Verizon Hearst Media Partners will be headquartered in New York City.